Canadian actor Seth Rogen says he has ‘not been kidnapped’ 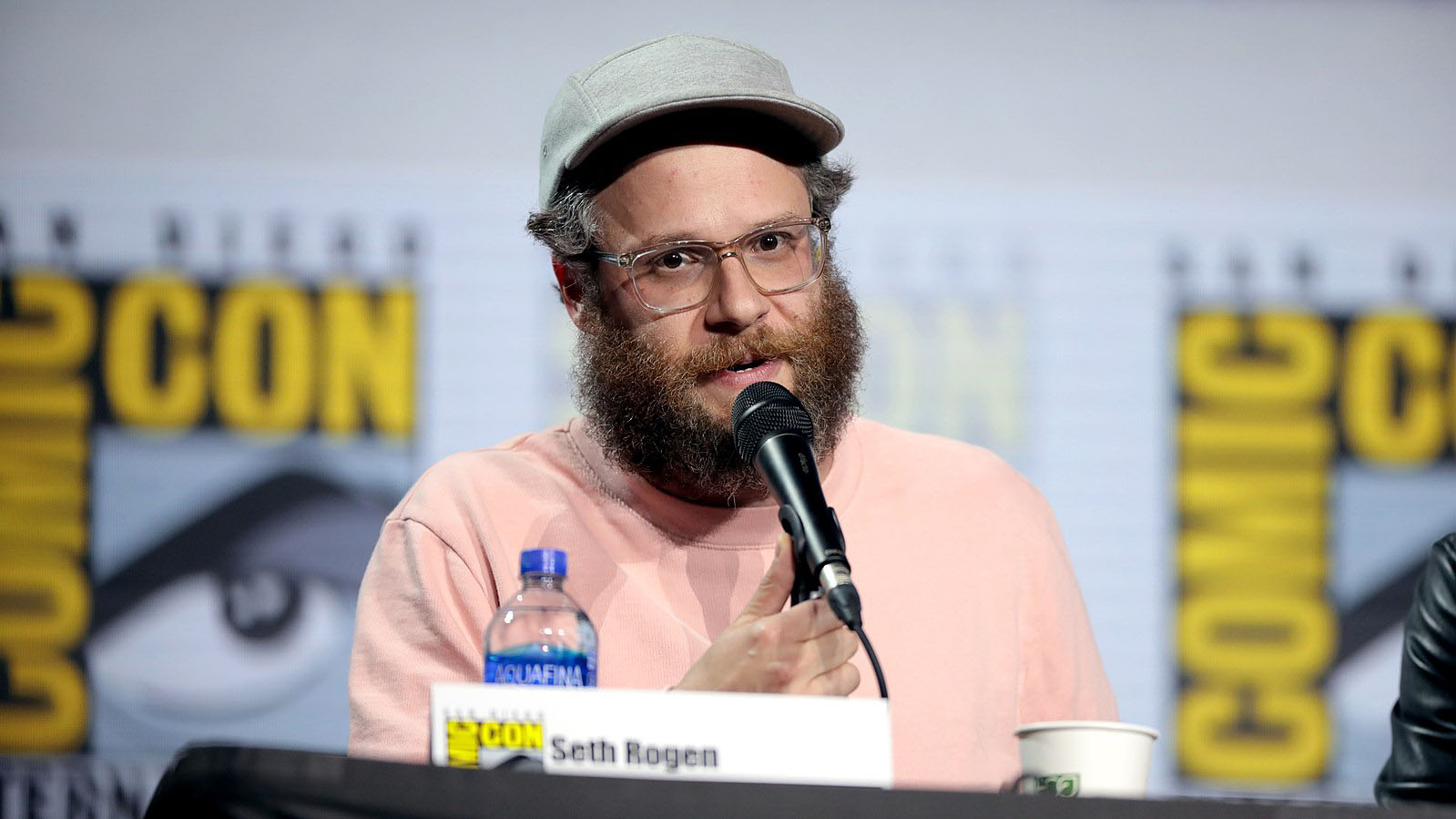 Following TikTok user @chriscanbefunny creating a hilarious video suggesting Rogen has been kidnapped and is being held hostage by a “ceramicist” that makes him exclusively repeat lines from Pineapple Express, the Vancouverite with the infectious laugh has responded directly to the amusing rumours.

This video is very funny and not at all true! I have not been kidnapped! This is not a kidnapper writing this from Seth’s account! I promise! pic.twitter.com/FDeQ7UdYox

Along with a video that shares the TikTok in question, Rogen recently tweeted that while the clip is funny, he has not been kidnapped.

Rogen’s interest in pottery started back in roughly 2017 after attending classes with his wife. As someone who has followed Rogen’s increasingly elaborate pottery work for some time, watching his various creations — which sometimes involve ashtrays with clever spliff holders — evolve over the years have been fascinating. Rogen takes his pottery hobby so seriously that his garage even features three pottery wheels.

Regarding upcoming projects, Rogen recently shared a picture of him in Pam & Tommy as Rand Gauthier, the electrician that stole a sex tape from Pamela Anderon and Tommy Lee’s house back in the 1990s. Rogen is also an executive producer on the project, which is set to release on Hulu in the U.S. and Disney+ in Canada in 2022.

Source: @chriscanbefunny Via: The Hollywood Reporter