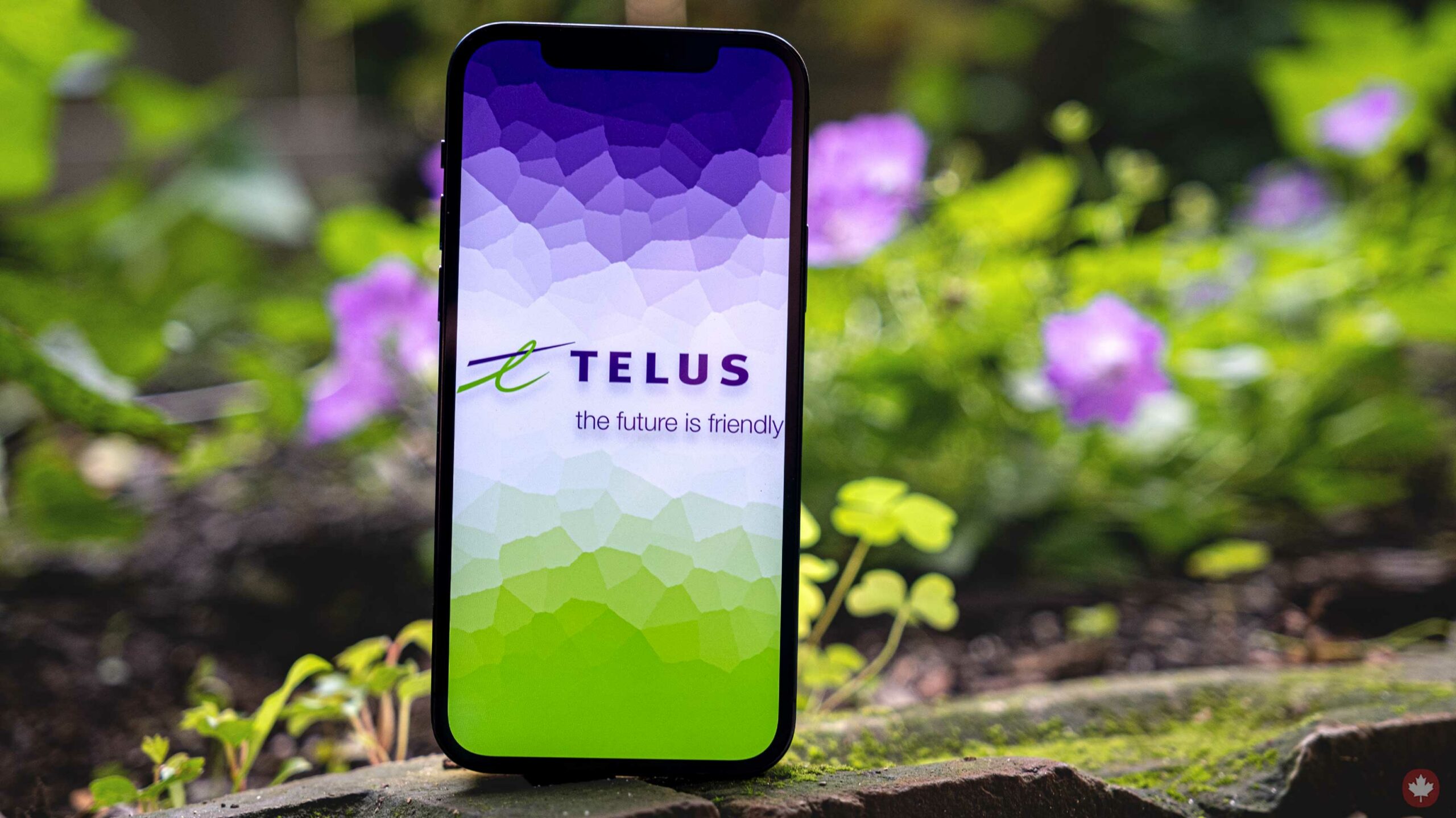 Telus says that its customers in those areas now have access to its 5G network, which will help improve health and educational outcomes for citizens.

“The significant investments we are making in our world-leading network to rapidly expand our 5G footprint is enabling us to connect the citizens of the Gaspésie region to the people, resources and critical information they need as we continue to navigate the global pandemic,” said Telus president and CEO Darren Entwistle.

Telus says it will leverage multiple vendors, including Samsung, Ericsson and Nokia to expand its 5G network. Along with Gaspésie, Telus plans to expand 5G to Percé, Maria, Port-Daniel and Sainte-Anne-des-Monts this year. By the end of the year, it’ll cover over 70 percent of Canadians in more than 615 communities, including 157 in Quebec.

It’s also worth noting that Telus recently spent $1.95 billion in the government’s 3500MHz spectrum auction to acquire spectrum licenses in B.C., Alberta, Manitoba, Ontario and Quebec. 3500MHz spectrum is considered to be critical to rolling out 5G in Canada since it’s part of mid-band or ‘Sub-6’ 5G. Sub-6 5G brings many benefits over 4G, such as improved download speeds and reduced latency, but doesn’t suffer from the same distance limitations as mmWave 5G, making it ideal for covering less densely populated regions.

Those interested can learn more about the spectrum auction here, and read carrier reactions to the auction here.