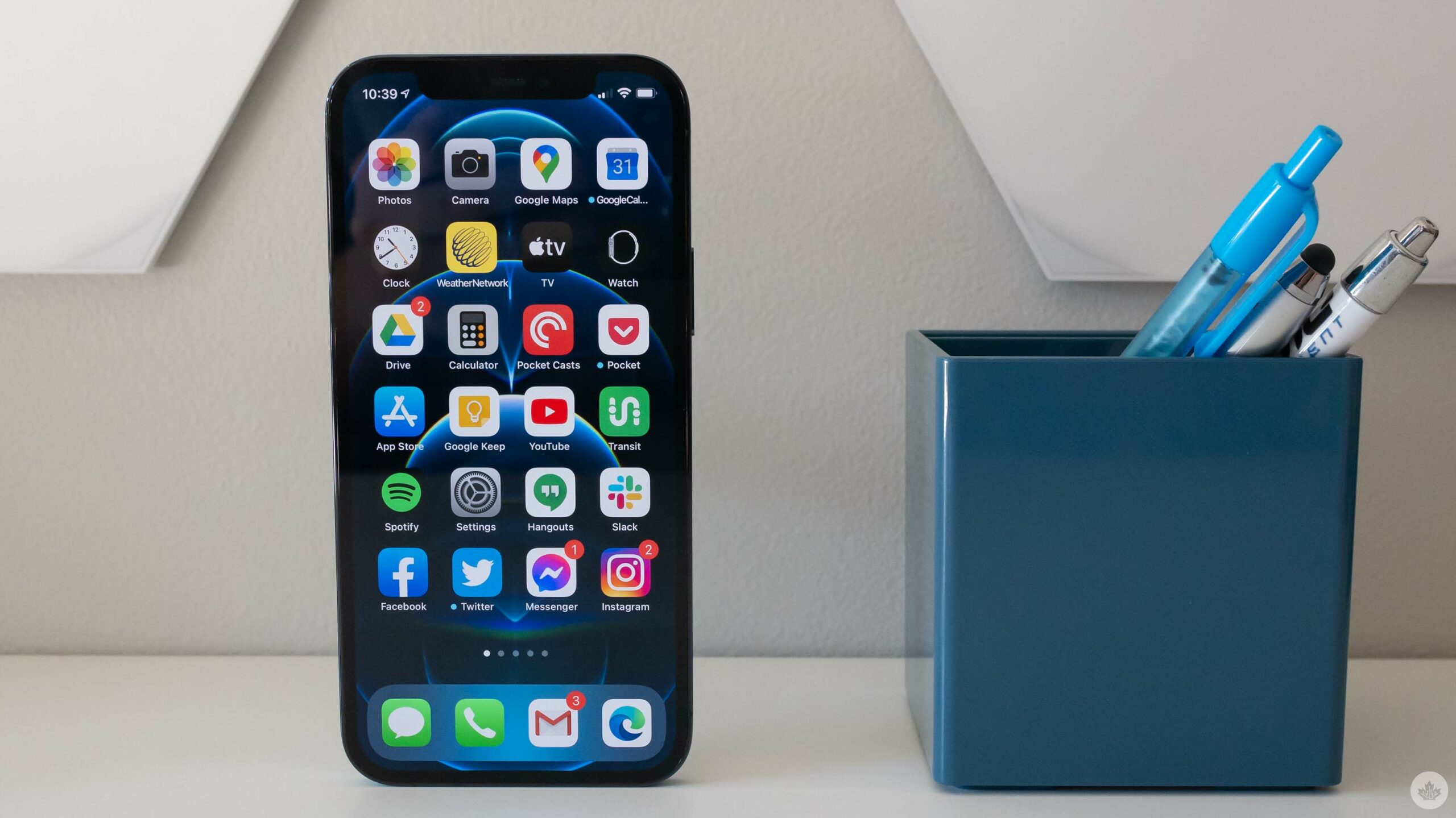 The report states that the tech giant plans to launch the ‘buy now, pay later’ program for Apple devices through Affirm Holdings “this month” at both the company’s online and physical stores in Canada. Bloomberg says it obtained news of the program’s launch through a note sent to Apple retail employees in Canada.

The ‘buy now, pay later’ program allows the purchase of an iPhone, iPad or Mac to be financed over 12 or 24 months instead of being paid in-full at the time of purchase. The internal employee note states that the program will be offered interest-free for a limited period of time at launch.

“Some customers visiting Apple want to buy now and pay later,” reads a quote from the note, according to Bloomberg. “Now, they have a new option that lets them pay over time for their favorite Apple products.”

In the U.S., the ‘buy, now pay later’ platform is offered through the tech giant’s Apple Card credit card and Goldman Sachs Group. Given the Apple Card isn’t yet available in Canada, it makes sense that the company would pursue another option to bring financing for Apple devices here.

Unlike its U.S. counterpart, Bloomberg says that the program won’t include the Apple Watch and AirPods as a payment plan option. It’s unclear if Apple has plans to eventually bring its Apple Card credit card to Canada at some point in the future.