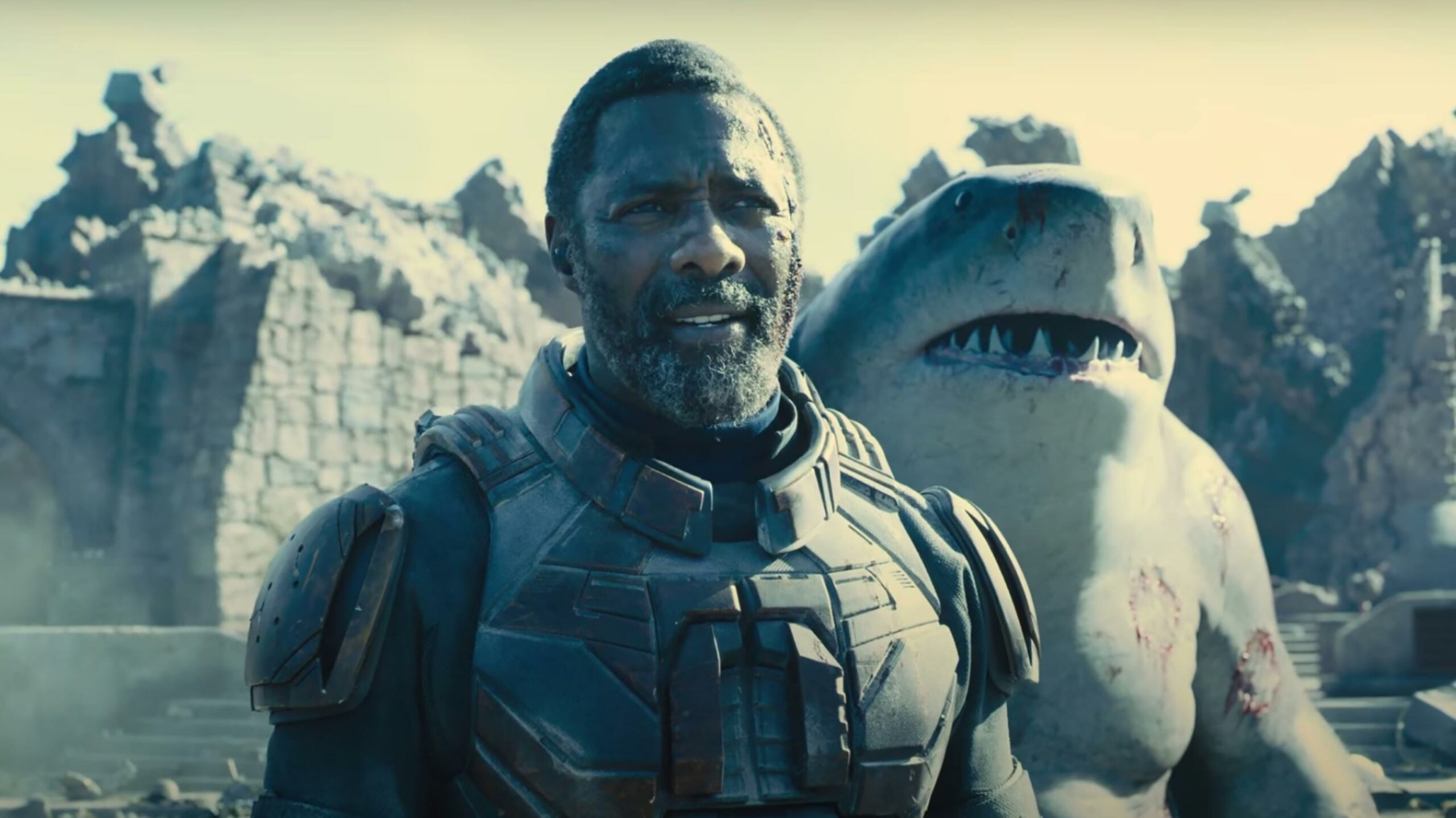 Warner Bros. and developer Epic Games have revealed that Bloodsport, the DC Comics villain played by Idris Elba in the upcoming The Suicide Squad, will come to Fortnite as a playable character skin on August 3rd.

In the film, Bloodsport is a technologically-equipped assassin who has been serving time for shooting Superman with a Kryptonite bullet. The reveal trailer, narrated by Elba, references this while showing the deadly armour-clad villain in action.

Consider this your notice Superman 😈

Bloodsport is coming to the Fortnite Item Shop on August 3, 2021 at 8PM ET!

It’s worth noting that Bloodsport’s fellow Suicide Squad member Harley Quinn, as well as Superman, are both already in Fortnite as part of the game’s prior DC crossovers.