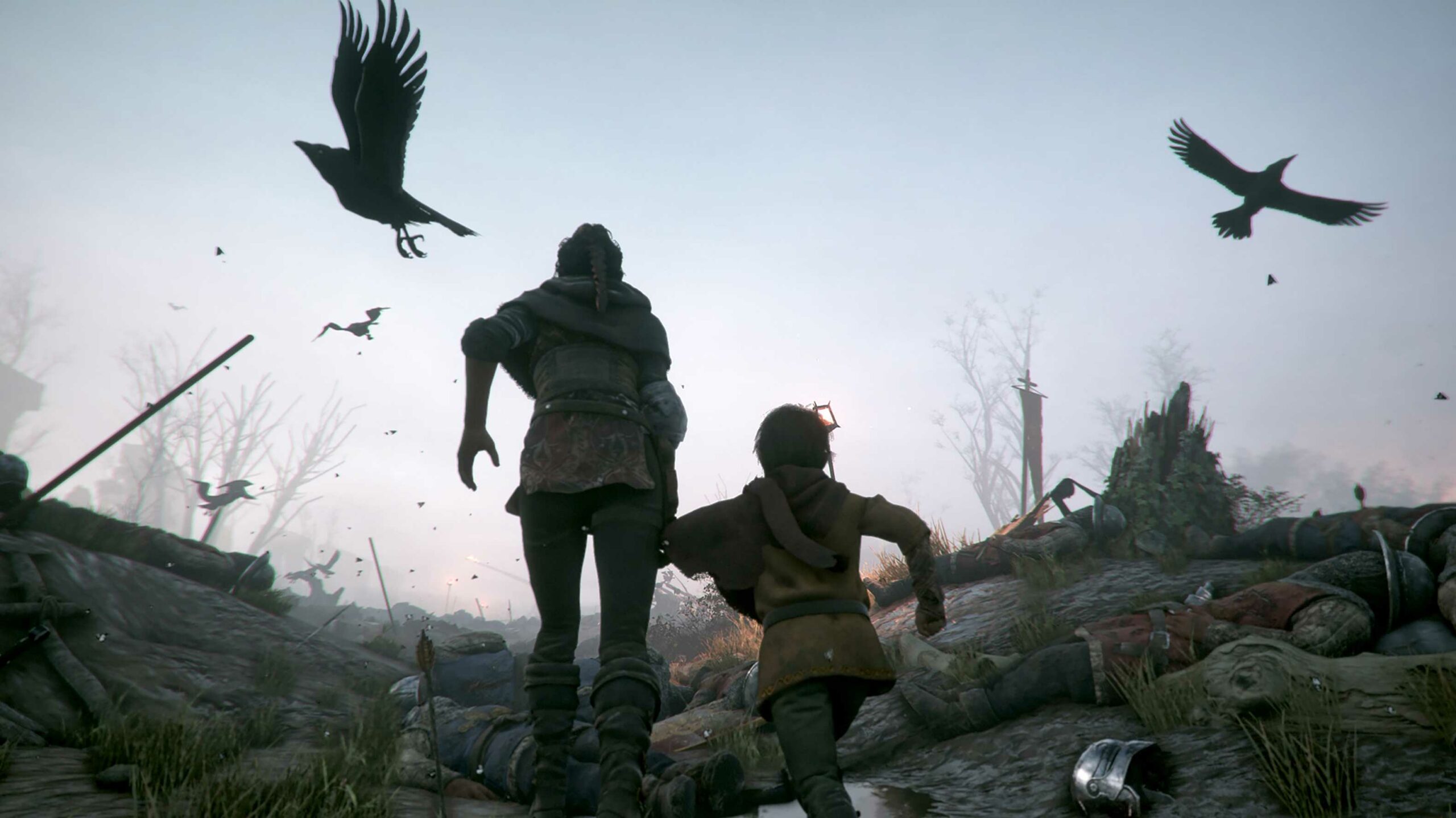 Epic Games has revealed the next two games that will be free on its digital storefront.

From August 5th to 12th, any Epic Games Store (EGS) user will be able to download Focus Home’s A Plague Tale: Innocence and Double Stallion’s Speed Brawl at no cost.

A Plague Tale: Innocence is an action-adventure game that follows a young noble named Amicia as she fights to protect her little brother Hugo in a plague-ridden France. It’s worth noting that the acclaimed game is getting a sequel in 2022.

Meanwhile, you have until August 5th to claim Mothergunship and Train Sim World 2 for free from the EGS.