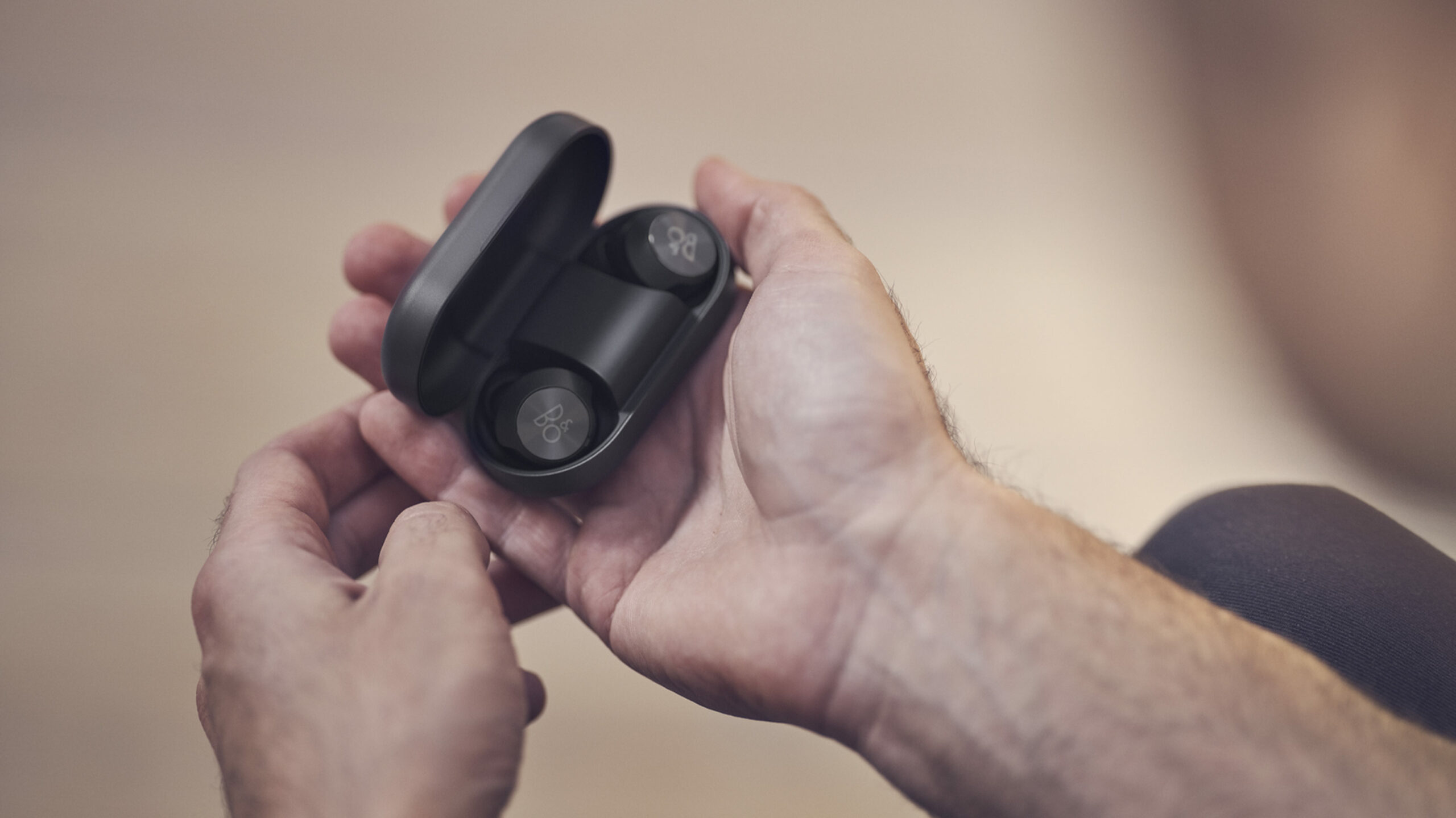 Bang & Olufsen’s first wireless earbuds with active noise-cancelling have been announced, and while the Beoplay EQs will likely sound great, $529 is a lot to ask for a pair of earbuds.

The buds will release on August 19th and feature a 20-hour total battery life. On their own, each bud lasts for six and a half hours with noise-cancelling turned on and an hour of extra battery life with the feature off. 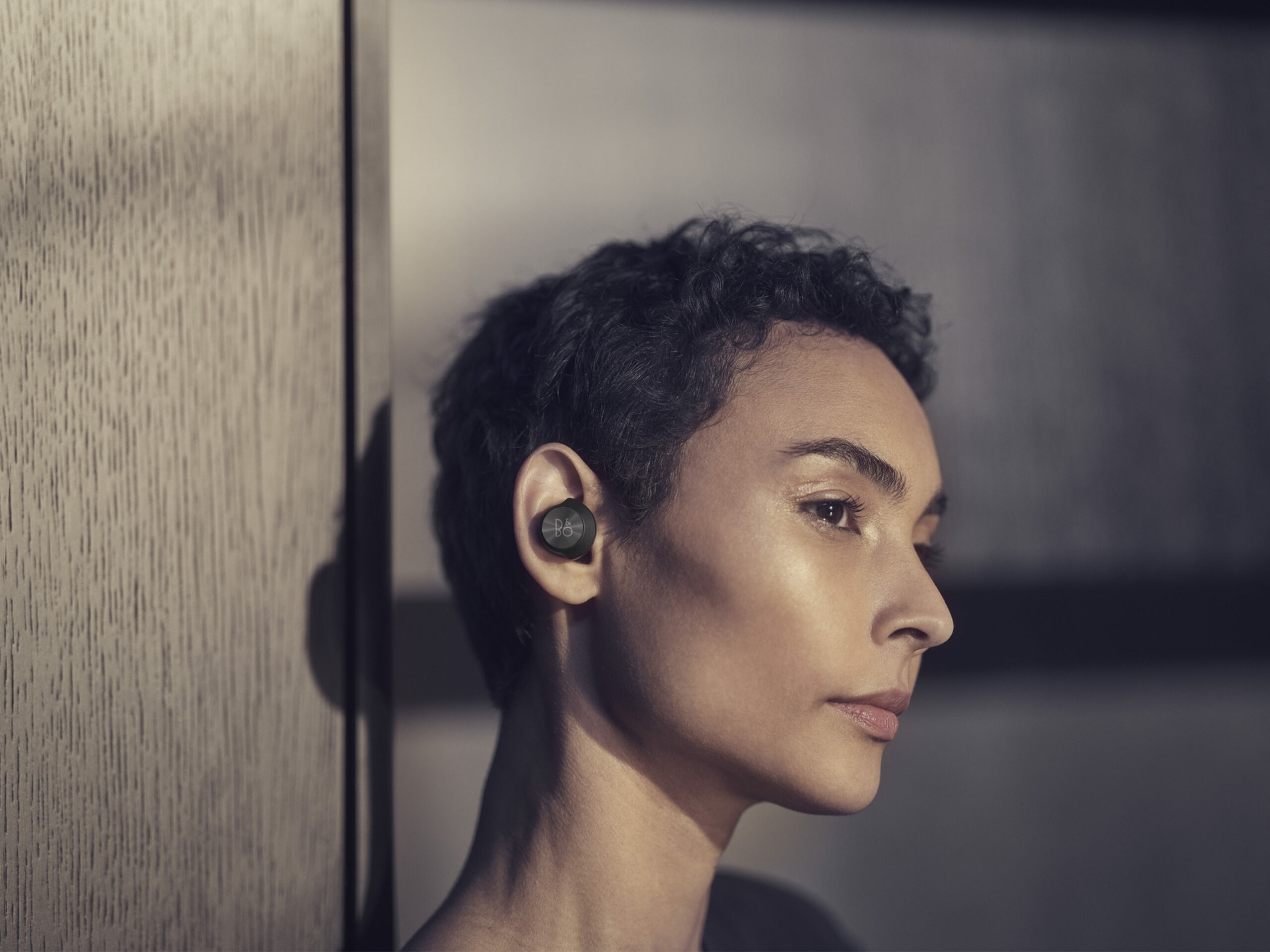 Since they are noise-cancelling capable, the Beoplay EQs feature six microphones on the outside. This should translate to decent call quality, but we’ll have to test them before knowing for sure. The company is also hyping up the buds’ new 6.88mm driver, but this is smaller than most competitors, which generally sit around 10mm in earbuds.

In terms of specs, the Beoplay EQs feature Bluetooth 5.2, IP54 water/dust rating and each earbd weighs just 8g. There are other premium touches like a metal charging case and 24/7 customer service, but I’m still unsure if that will help justify the high price tag when they release this August.