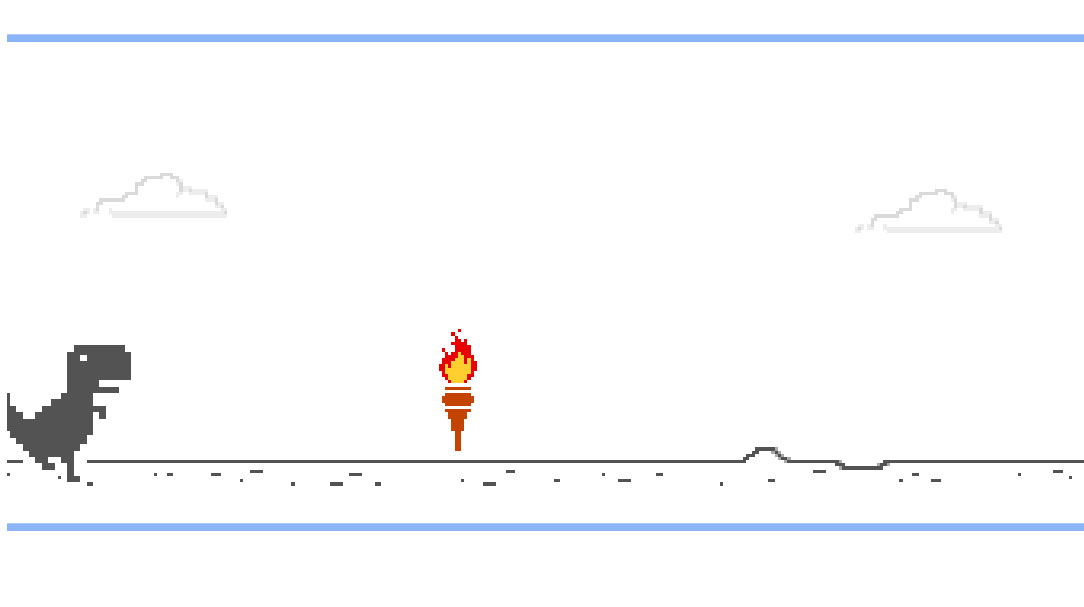 The secret offline dinosaur game in Google Chrome is a delightful little easter egg. The dinosaur has been given new obstacles to jump over (or swim under) to commemorate the 2020 Tokyo Olympics.

The objective of the game is simple. It’s a side-scrolling game in which you need to jump over or crouch under obstacles. On a usual day, these obstacles are cacti and pterodactyls, but now you can access the Olympic iteration of these obstacles simply by losing one round, on purpose.

The games that you get after running into the Olympic Torch are completely random. Until now, I’ve been able to play regular track hurdles, a swimming game, surfing, stayers’ hurdles and gymnastics. 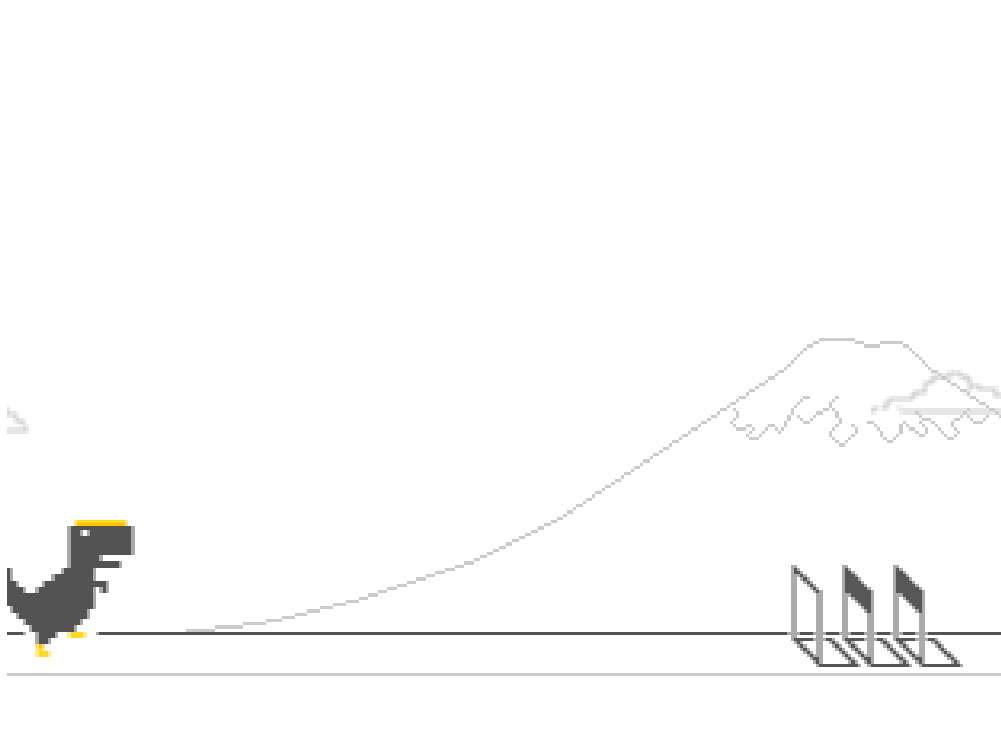 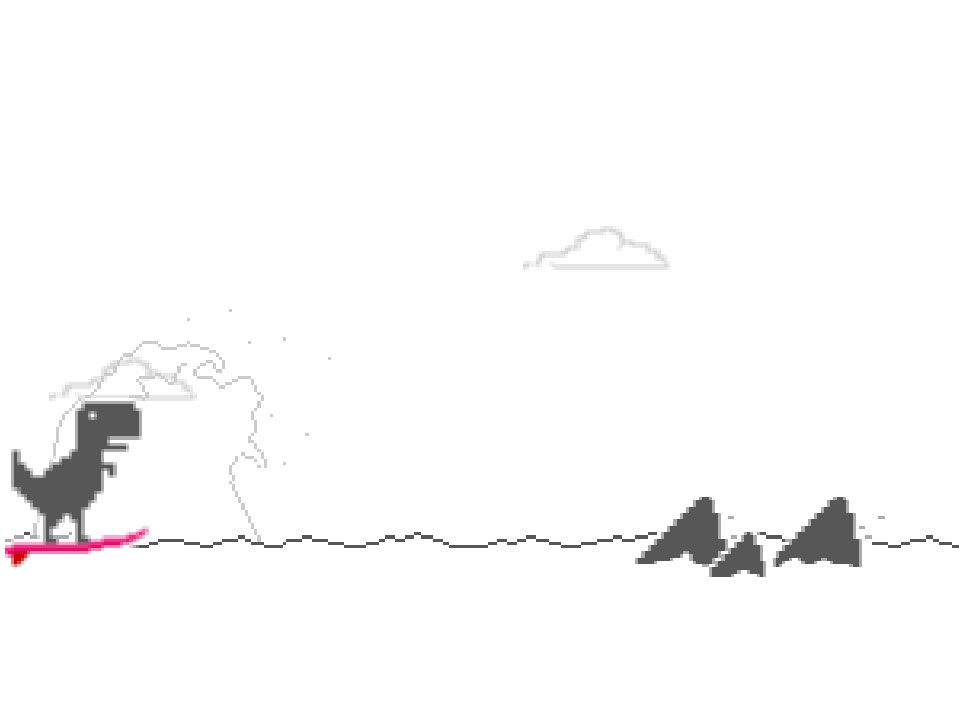 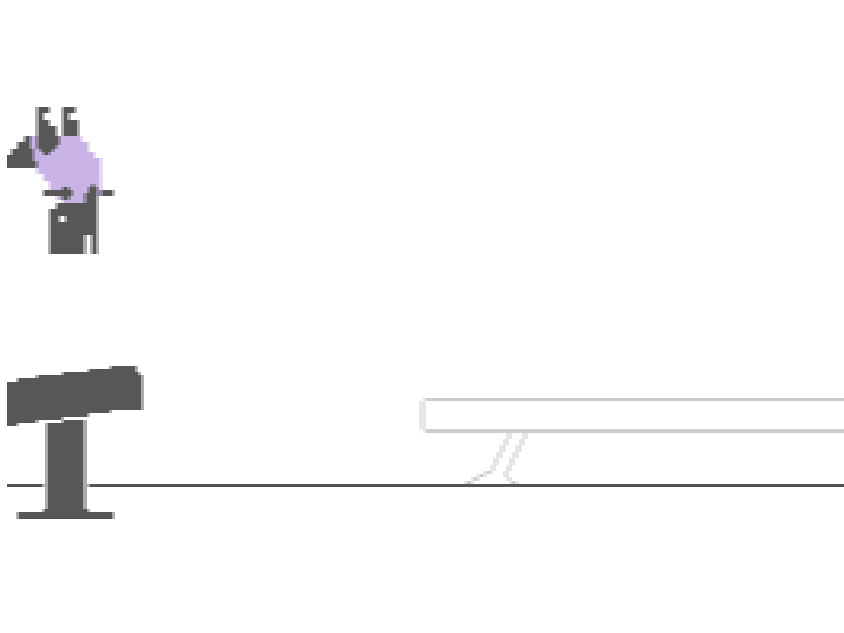 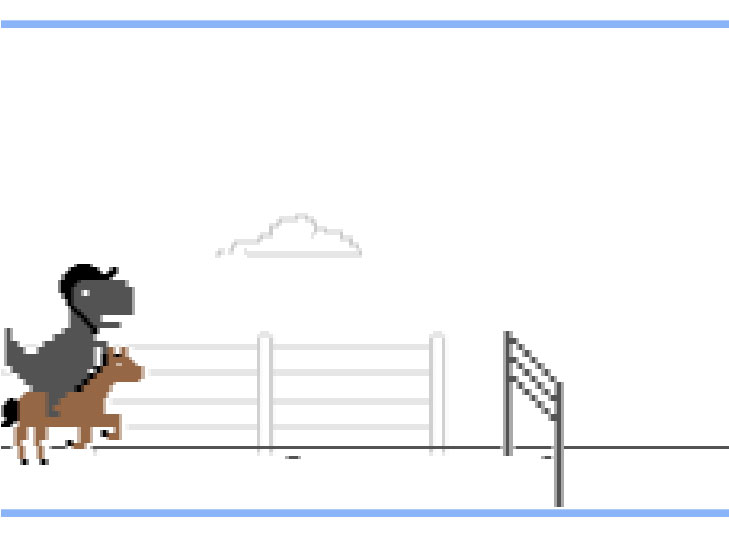 You can play this entertaining version of the game on Google Chrome regardless of whether you’re using a Mac, Linux, Windows PC, or a Chromebook,  It’s also accessible on Chrome for Android and iOS.