The game brings together the worlds of Splinter Cell, Ghost Recon and The Division 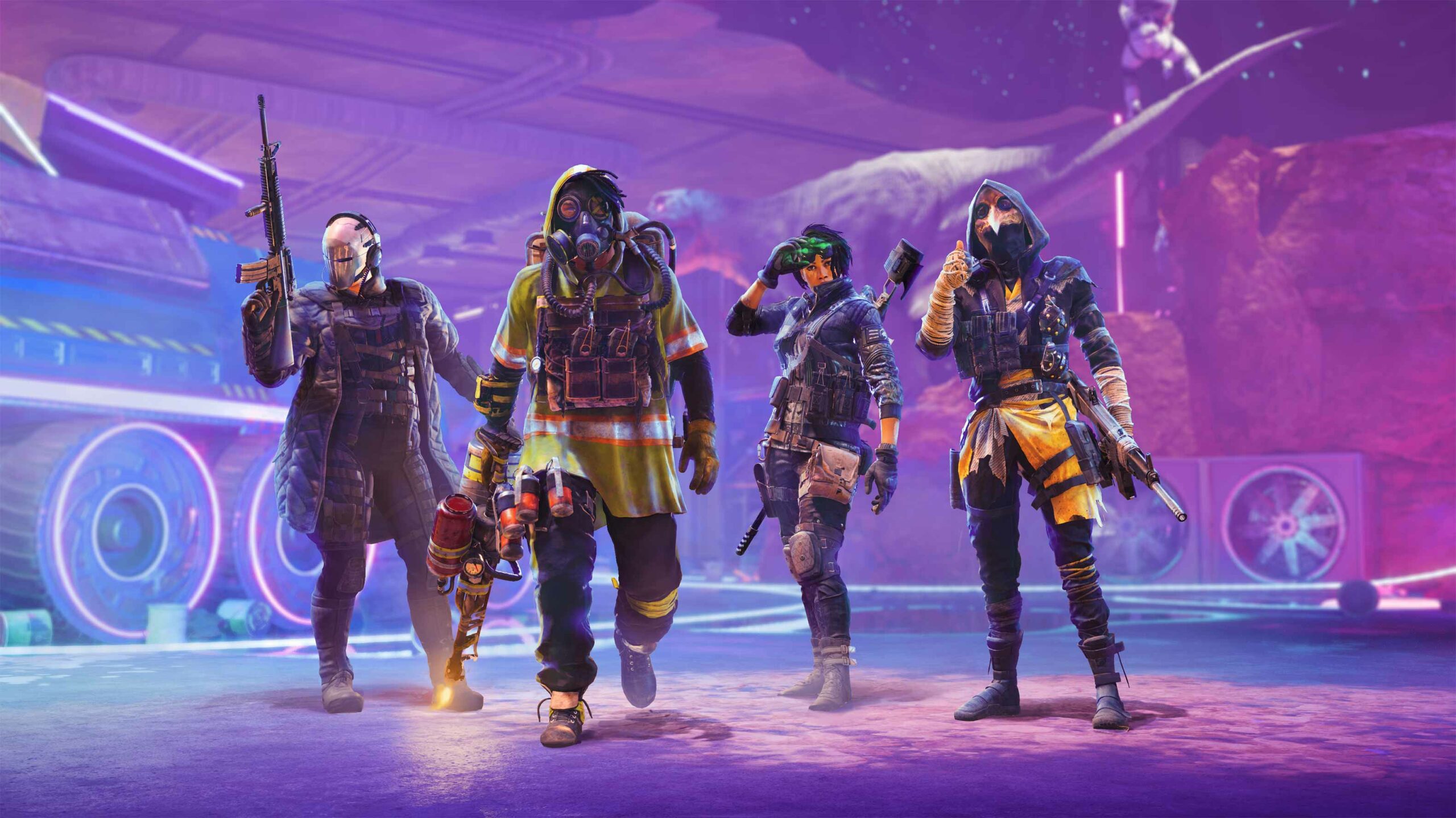 Developed by Ubisoft San Francisco (South Park: The Fractured But Whole), XDefiant pits two teams of six players against one another in an arena. The game is centred around original characters named “Defiants” based on four different factions taken from other Ubisoft Tom Clancy titles: Echelon (Splinter Cell), Wolves (Ghost Recon: Breakpoint) and Cleaners and Outcasts (The Division).

However, Ubisoft San Francisco says players can mix and match any faction and weapon loadout, which can be swapped at respawn. Defiants will also have unique abilities like healing or tank-like buffs to take more damage. Additional Defiants will be added to the game post-launch.

A release date for XDefiant wasn’t confirmed, although Ubisoft says the game is coming to Xbox Series X/S, Xbox One, PlayStation 5, PlayStation 4 and Google Stadia. An initial test is planned for the U.S. and Canada on August 5th — those interested can register here.