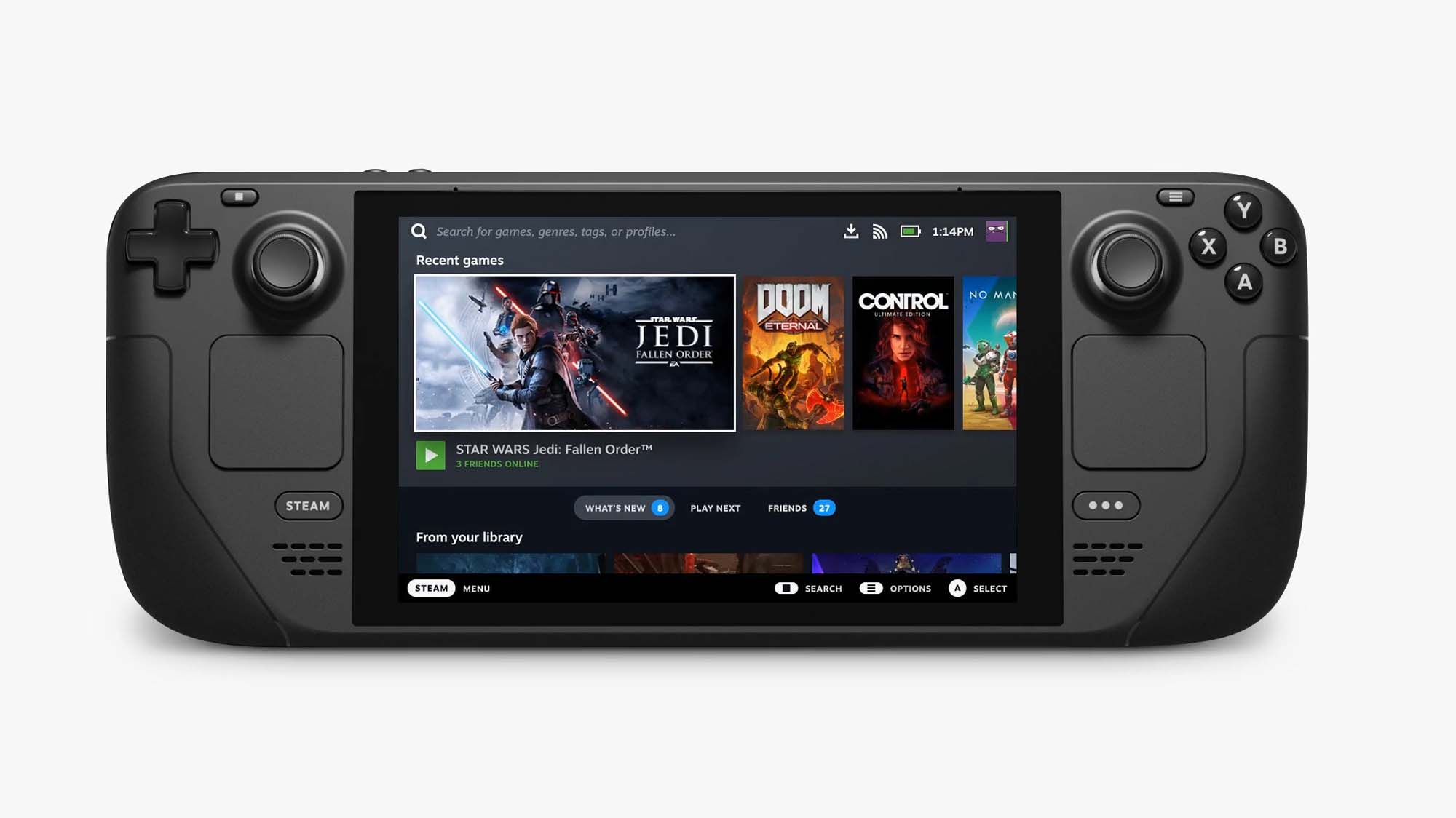 Giving up on the Steam Deck preorder. Total mess. Surprise.

It’s unclear when the powerful handheld will specifically release, though Valve has confirmed that it’s coming to Canada, the U.S., the U.K. and Europe in December 2021. The device is expected to release in more regions in the future.

It’s worth noting that to avoid scalpers, only one device per customer can be purchased by people that already have a Steam account that has bought something before June 2021. This means it’s a good idea to make sure your saved credit card information is up to date in Steam. Further, adding money to your Steam wallet could help streamline the purchase process. All pre-orders require a $5 USD (roughly $6.29 CAD) deposit fee.

All three models of the Steam Deck, the $499 64GB eMMC version, $659 256GB NVMe SSD iteration that includes a storage carrying case and other extras and finally, the $819 highest-end model that features a 512GB NVM SSD, a carrying case, anti-glare etched glass and other bonuses, are now available for pre-order.

As of right now, no other retailer other than Steam is selling the Steam Deck.

The Steam Deck features an AMD APU processor with a quad-core Zen 2 CPU and an AMD RDNA 2 GPU with 8 Compute units.

The device also features 16GB of LPDDR5 RAM and a high-speed microSD card slot. The handheld’s display measures in at 1280 x 800 pixels (16:9), charges via USB-C, and includes Bluetooth support for controllers/headphones.

While it’s still a little unclear what games the Steam Deck will be compatible with, the device will be capable of running standard PC games like Star Wars Jedi: Fallen Order, Control and Hades.