Once you claim the titles, you get to keep them forever 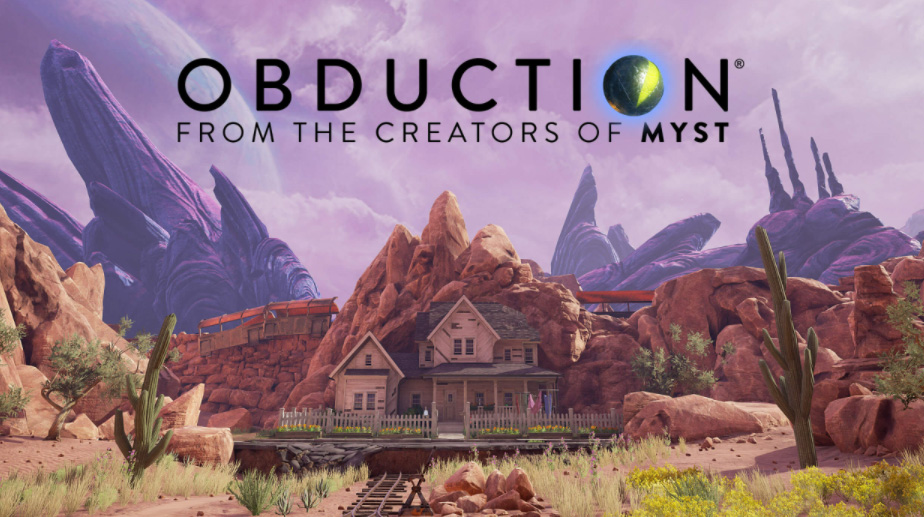 Epic is once again giving away two titles for free through the Epic Games Store.

This week’s free games are Offworld Trading Company and Obduction.

You can get the games for free until July 22nd from the Epic Games Launcher, and once you claim the titles, you get to keep them forever.

Obduction is a sci-fi adventure title from Cyan, the creators of titles like Myst and Riven. In the game, you play a character that has been abducted from Earth and is now stranded in a fragmented alien environment.

“The strange worlds of Obduction reveal their secrets only as you explore, discover, coax, and consider their clues. As you bask in the otherworldly beauty and explore the enigmatic landscapes, remember that the choices you make will have substantial consequences. This is your story now,” reads the game’s information page in the Epic Games Store.

Offworld Trading Company by Stardock Entertainment allows players to take control of organizations attempting to benefit from trade on the recently colonized planet Mars. The title’s page on Epic’s store reads, “Mars has been colonized. Now, Earth’s greatest corporate titans have been invited to build companies to support it. The competition to dominate the market is fierce in this fast-paced economic RTS from Civilization IV lead Designer, Soren Johnson.”

Follow the links to learn more about Obduction and Offworld trading company.

It’s worth noting that next week’s free titles have already been revealed. Defense Grid: The Awakening and Verdun will be free to download starting July 22nd.