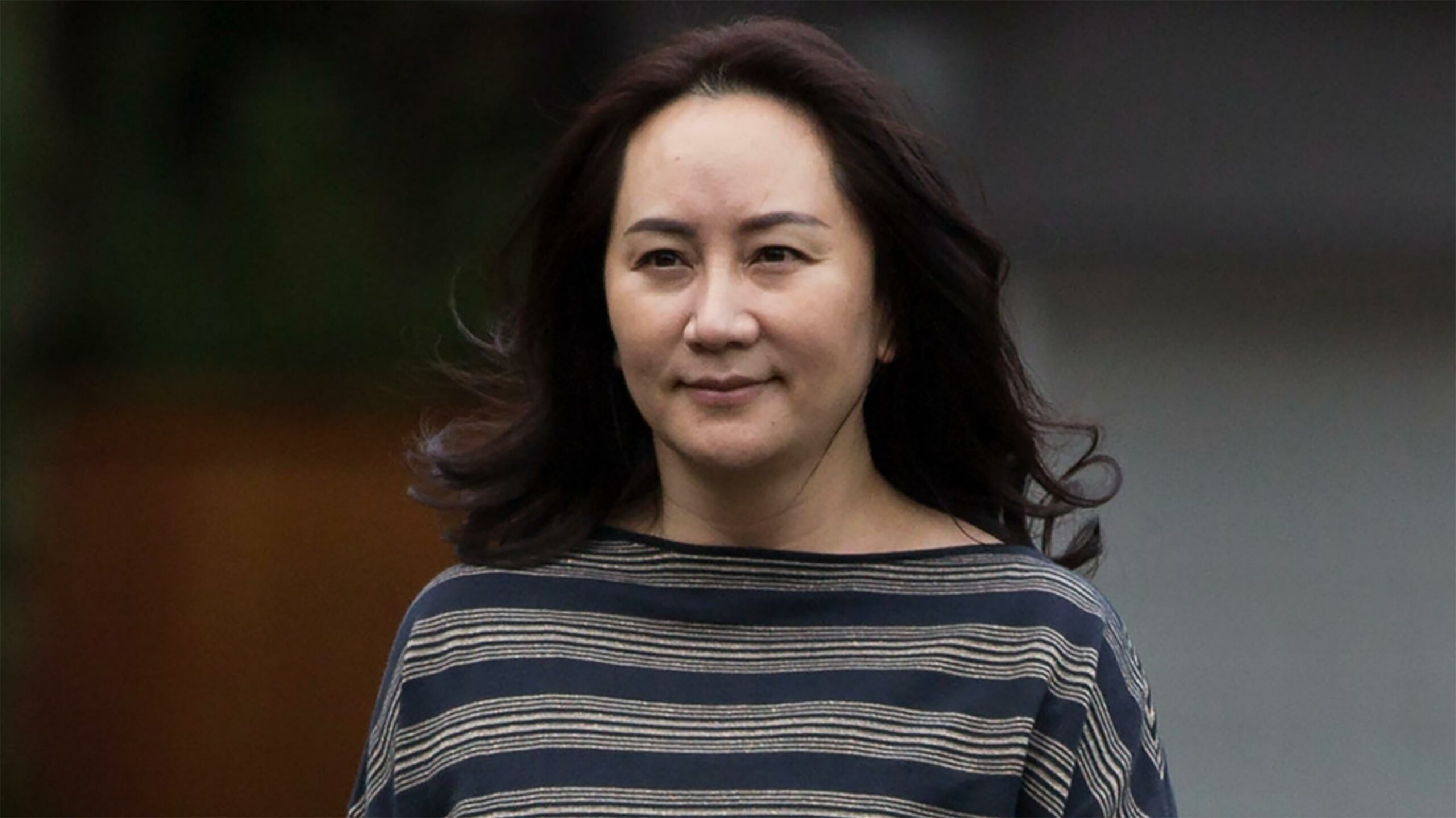 A newly surfaced government report has revealed that there was an increase in cyberattacks carried out on Huawei devices in Canada following the arrest of Meng Wanzhou, the company’s CFO.

The report was compiled in 2019 for Public Safety Canada from Clairvoyance Cyber Corp, but it’s only now coming to light thanks to the Institute of Investigative Journalism at Concordia, who acquired it via a freedom of information request.

Meng was arrested in Vancouver in December 2018 on the suspicion that she violated U.S. trade sanctions against Iran. Amid increased scrutiny over the Chinese company, four of the five members of the Five Eyes intelligence-sharing alliance — the U.S., Australia, New Zealand and the U.K. — have barred or restricted use of Huawei tech in 5G networks. Canada, however, has not committed to doing the same.

According to The Tyee, the Public Safety Canada report found that Huawei devices in Canada were targeted using “sophisticated, likely state-sponsored hacks” that enable access to systems like government email servers. Specific Huawei devices were not cited, though The Tyee mentions that the report’s use of the term “critical infrastructure” is more likely associated with Huawei computer and telephone networks than actual phones.

Per the report, China — through Huawei — has allegedly been carrying out “systematic computer network exploitation” and “espionage” that’s led to an “erosion” of Canada’s domestic technology industry. Consequently, this has pushed the federal government to consider foreign suppliers like Huawei more often in areas like cell phone networks.

While it’s unclear what might come out following the publication of the report’s findings, all eyes are now on Meng, who’s currently taking part in a hearing regarding her legal team’s fight against extraditing her to the U.S. Meng is wanted by the U.S. on bank fraud charges that both she and Huawei have denied.

The most recent update in the case surrounds a dismissed publication ban request on new evidence that Meng’s legal team is looking to introduce to counter the calls for extradition. In the meantime, Meng continues to reside in one of her Vancouver homes on bail.