Bains insists the government will make a decision that protects Canadians 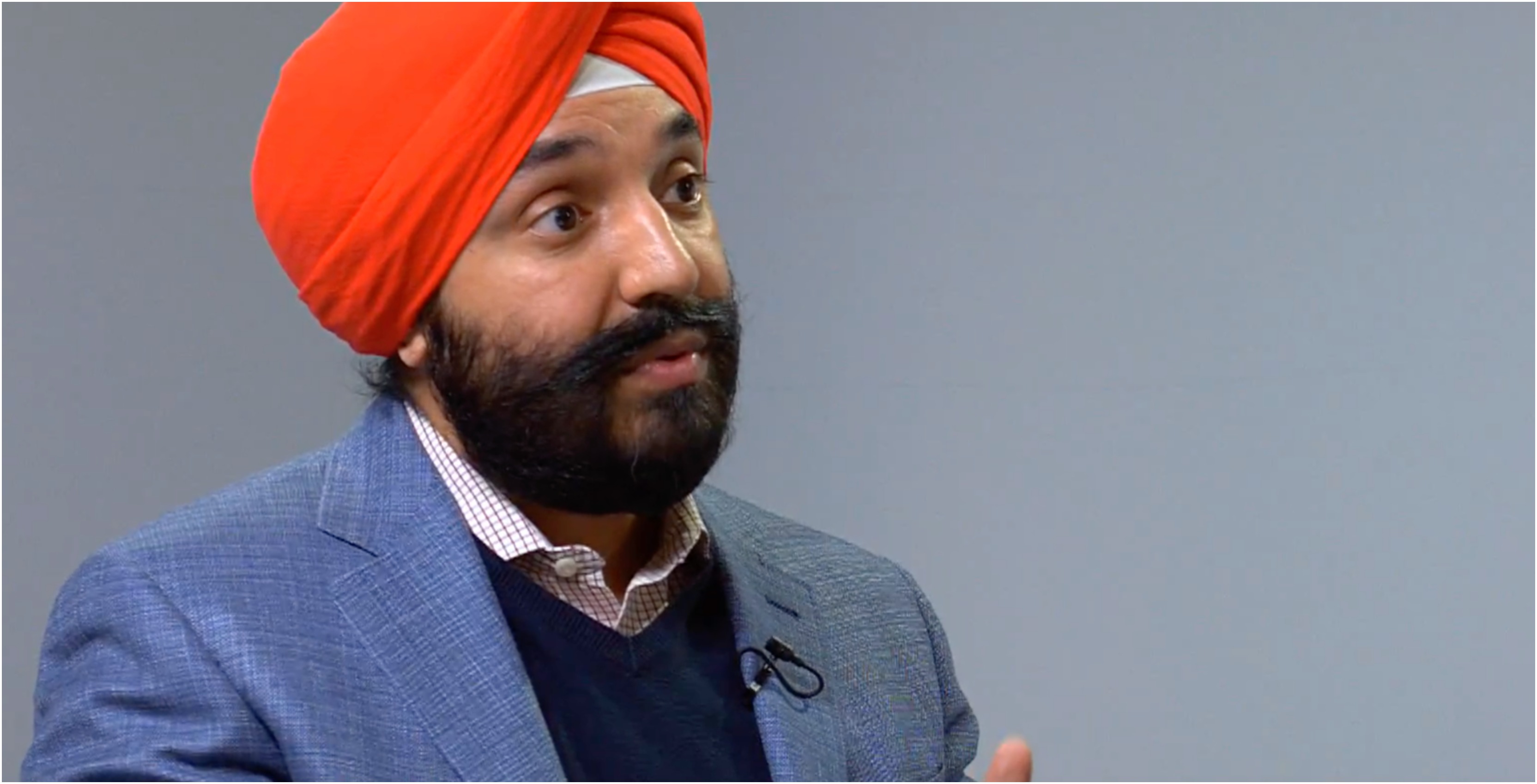 In a short interview clip posted by CBC News’ Power & Politics, Innovation, Science and Industry Minister Navdeep Bains said that Canada “won’t get bullied” by other jurisdictions in making a decision about Huawei and 5G networks.

In the clip, Bains says that the government will proceed in a manner that’s in Canada’s “national interest” and make a decision that “protects Canadians.”

However, when pushed about the bullying comment, Bains said, “Maybe that wasn’t the right choice of words, but we won’t be influenced by other jurisdictions.”

Further, Bains said that the government will make its own “independent decisions based on [its] own analysis.”

.@NavdeepSBains says Canada “won’t get bullied” by other jurisdictions into making a decision about Huawei & 5G

U.S. lawmakers like @MarkWarner, @marcorubio & @SenRickScott have been vocal in warning Canada against allowing Huawei to play a role in the country’s 5G network. 1/2 pic.twitter.com/iIx37QpvmS

As pointed out by Power & Politics, several U.S. senators, including Mark Warner, Marco Rubio and Rick Scott, have warned Canada against allowing Huawei to play a role in the country’s 5G networks. Another senator introduced a bill to stop the U.S. from sharing information with countries that use Huawei.

Canada remains the last of the countries in the Five Eyes intelligence-sharing alliance that hasn’t made a decision on Huawei. Other countries include Australia, New Zealand, the U.S. and the U.K., which recently decided to allow Huawei technology in non-core 5G networks.

While Bains spoke to the government’s intentions to make a decision that protects Canadians, he did not share a timeline on when the decision would come.