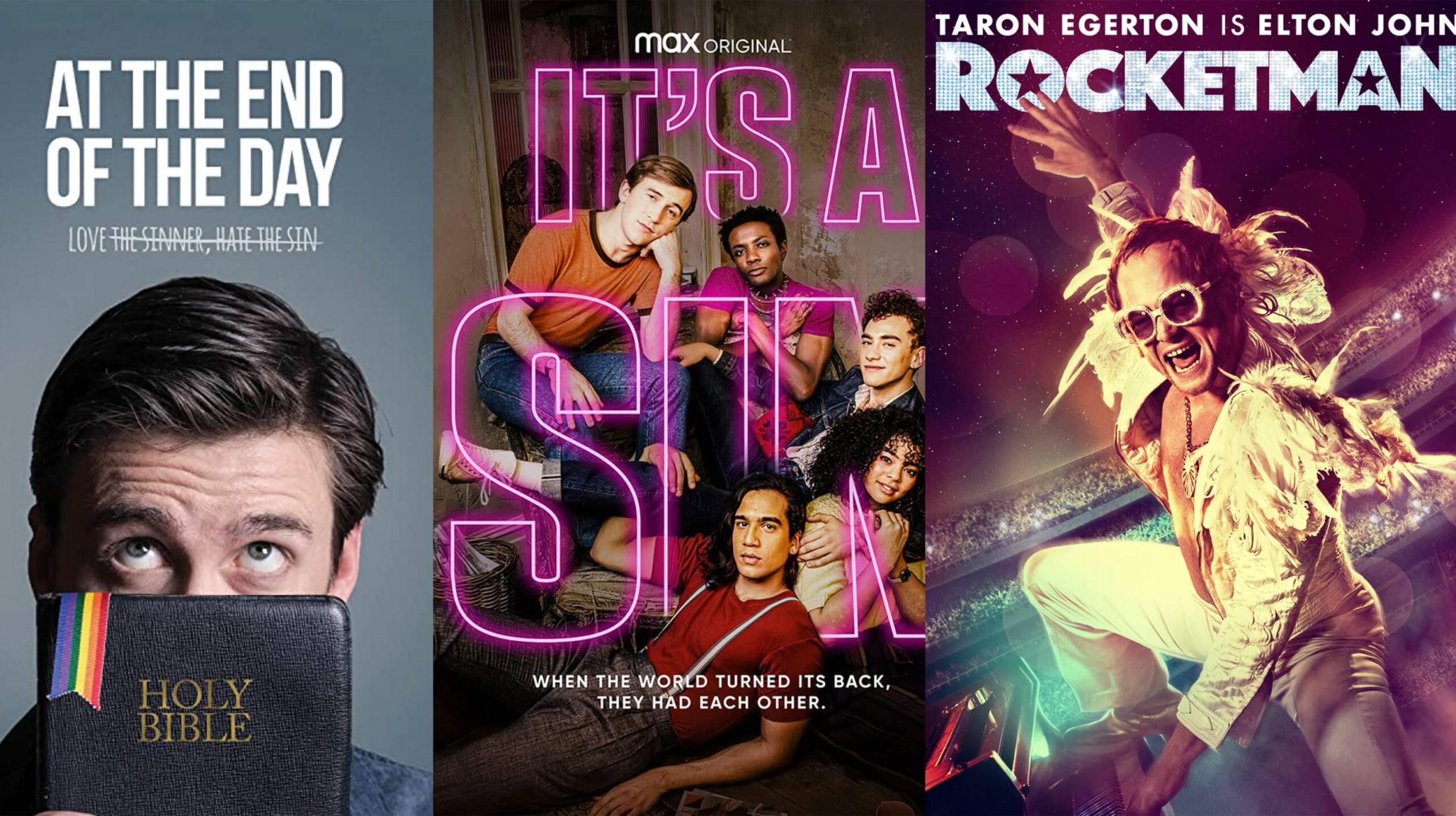 To celebrate Pride Month, we’ve made lists of all the LGBTQ+ content you can find on Prime Video in Canada.

Here’s the list of LGBTQ+ series and movies you can find on Prime Video:

It’s worth noting that you can access even more LGBTQ+ content via the OutTV Prime Video channel. OutTV is a Canadian general entertainment and lifestyle channel aimed at the LGBTQ+ community.

Additionally, Prime Video recently announced that it will donate 100 percent of proceeds from the rental or purchase of 15 select titles to the Canadian Centre for Gender and Sexual Diversity (CCGSD) as part of its ‘Watch to Give Back’ initiative.

The selected titles include Love, Simon, Bohemian Rhapsody, Imagine Me and You, The Favourite, Kissing Jessica Stein, Moonlight, Freeheld, Saban’s Power Rangers, A Fantastic Woman, Philadelphia, Rough Night, Across the Universe, Birds Of Prey And the Fantabulous Emancipation of One Harley Quinn, Rent and Bound.

The Canadian Centre for Gender and Sexual Diversity is the second organization Prime Video has supported as part of its Watch to Give Back initiative after the support for Black Lives Matter Canada, earlier this year.

Amazon will continue to donate proceeds from the Watch to Give Back initiative from June 1st to August 27th.