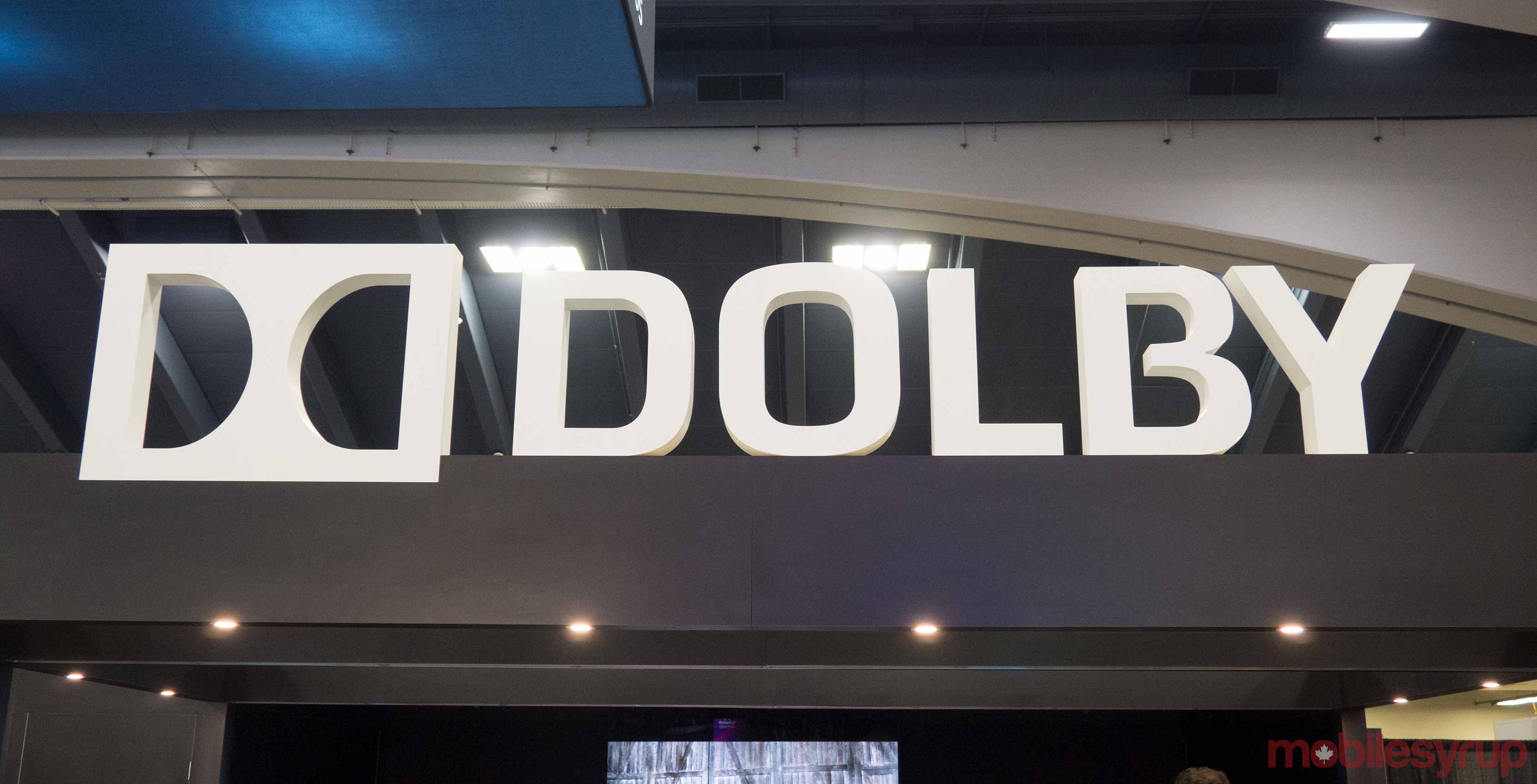 Update 01/06/2021 2:29pm ET: Microsoft says that the blog post included “inaccurate information” and that there’s no exclusivity agreement regarding Dolby Atmos and Dolby Vision on the Xbox Series X/S.

Below is the full statement the tech giant sent to MobileSyrup:

“A blog post was mistakenly published by a local Xbox team that included inaccurate information regarding exclusivity of Dolby Atmos and Dolby Vision on Xbox Series X|S. There is no exclusivity agreement of either tech on Xbox. We are proud to partner with Dolby to offer Dolby Atmos and Dolby Vision to gamers on Xbox and will have more to share about the general availability of Dolby Vision on Xbox Series X|S soon.”

According to a now-removed Xbox Wire France blog post, Microsoft has console exclusivity for both forms of technology for the next two years. Microsoft likely has plans to make an official announcement during E3.

The Xbox Series X and Series S have supported Dolby Atmos since the consoles’ release in November. The Xbox One has also supported the 3D virtual surround sound technology since 2017. However, to use Dolby Atmos on Xbox consoles or PC, you need to pay a $15 USD (roughly $18 CAD) fee.

DTS Headphone: X on the Xbox also charges a similar fee, while Microsoft’s Windows Sonic is entirely free. It’s also worth noting that Xbox Wireless Headset owners will get free access to Atmos on Xbox and PC until September.

On the HDR side of things, Microsoft has been testing Dolby Vision gaming on the Xbox Series X/S for the last few months. For example, the company recently expanded its Dolby Vision HDR gaming test to include Xbox Insider Alpha ring users. It’s unclear if all games will support Dolby Vision or if the feature is only coming to select titles.

While Dolby Vision is widely established as one of the highest-end forms of HDR in the television and movie space, this marks the first time the technology is being used for gaming.