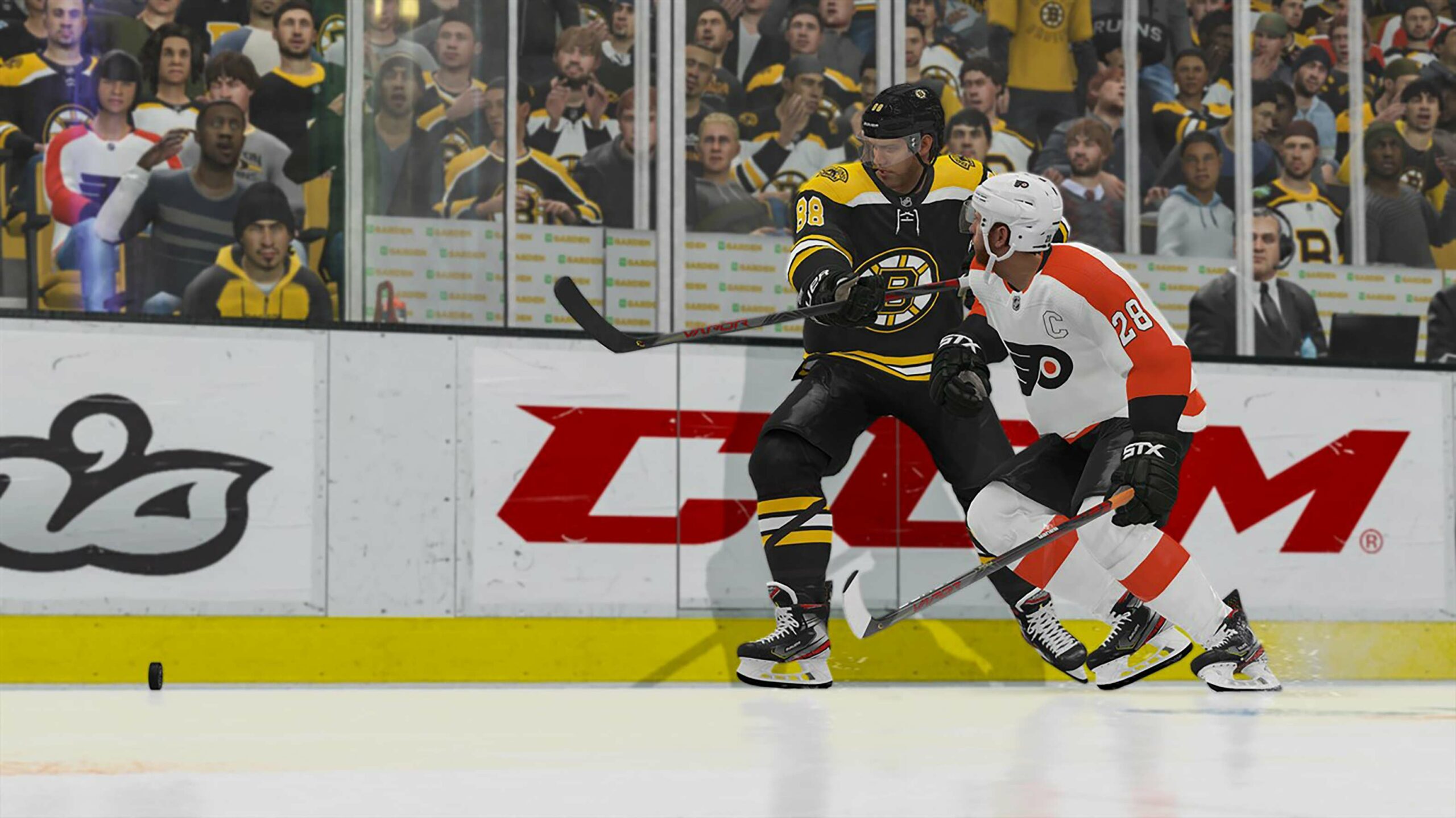 The Darkside Detective: A Fumble in the Dark

Detective Francis McQueen of the Darkside Division investigates a series of comical mysteries.

The game is a throwback to the point-and-click adventure experiences of old and features six cases for players to solve.

For more on Stadia, check out the latest Community Blog post.

Canadian developer EA Vancouver’s hockey sim returns with an expanded career mode that lets players create their own athlete and choose a career in either the Canadian Hockey League or European hockey leagues.

Beyond that, NHL 21 offers a new ‘HUT Rush’ mode that lets you jump into HUT games quickly, rank up achievements and unlock rewards by scoring stylishly.

Rain on Your Parade

In this slapstick comedy experience, assume the role of a mischievous cloud as you try to bring bad weather to the people and animals below you.

Over the course of 50-plus levels, use rain, thunder, lightning, tornadoes and more to wreak havoc upon cities, farms, weddings, military bases and more.

For more on Game Pass, check out the full list of April’s first batch of new games here.