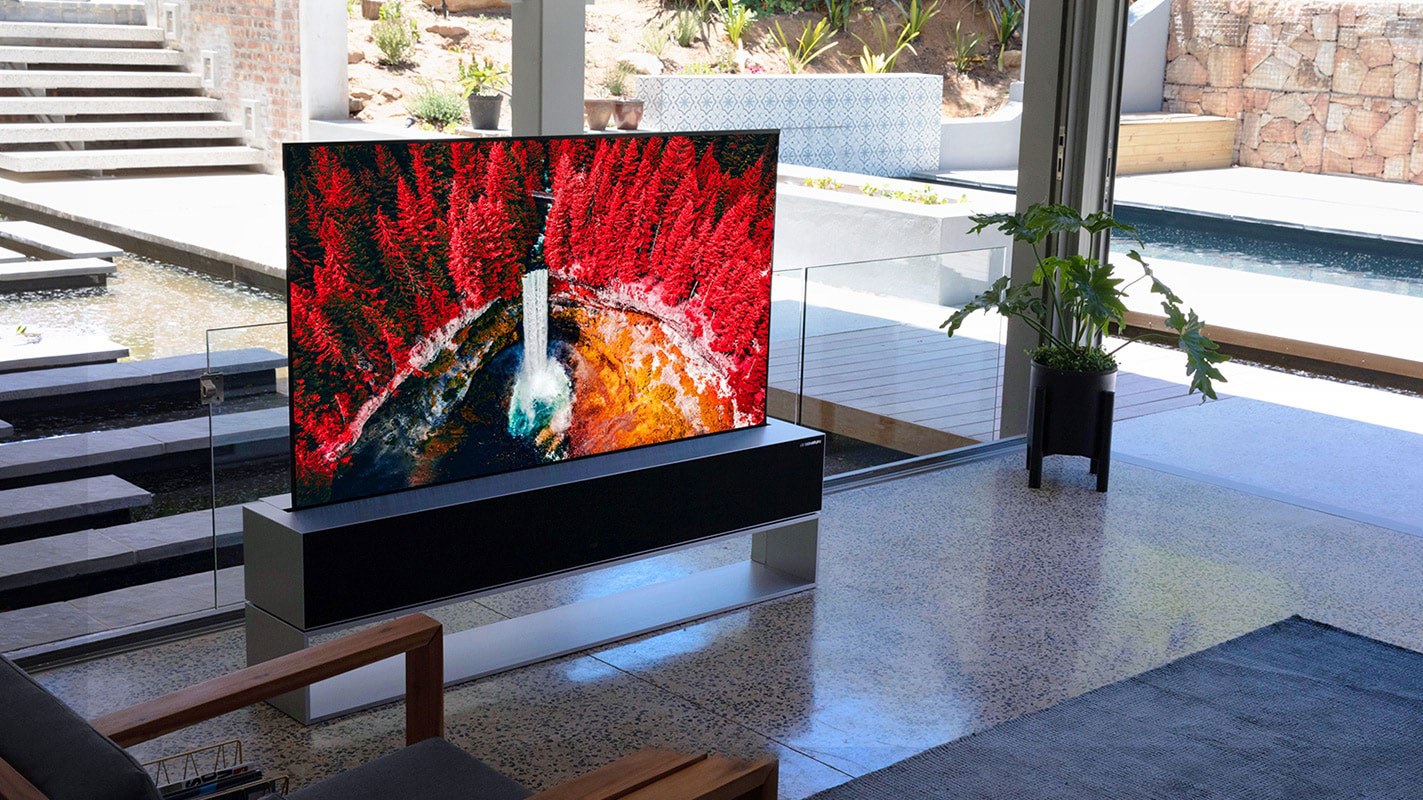 I’ve covered CES long enough to know that not everything that is shown off at the annual event actually gets released. In fact, some products are specifically designed to get media like me to write stories gushing about how cool whatever the device in question is.

With that in mind, in an unexpected turn of events, LG has actually released its rollable OLED R television in the United States despite recently cancelling its cool-looking rollable smartphone. The listing doesn’t include U.S. pricing, but in South Korea the TV costs 100 million KRW (roughly $89,000 USD or $111,557 CAD).

You can’t stroll up to your local Best Buy and purchase the R TV, however. According to HD Guru, you need to click an ‘Inquire to Buy‘ button on the OLED R product page on LG’s website, which then puts you in contact with a local sales representative.

It’s unclear if LG has plans to eventually officially release the rollable television in Canada, but I wouldn’t count on it. Along with the U.S., the TV is also available in Australia, Belgium, France, Germany, Israel, Italy and more.

The TV offers three unique viewing methods: ‘Full View,’ where the entire television rolls out of its box house, ‘Line View,’ where only the top half of the TV appears and of course, ‘Zero View,’ when the R TV is entirely enclosed in its box.

While a television that rolls into a box is undeniably cool, at this point it’s also a couple of years behind LG’s current television sets when it comes to some of its specs. That said, the 65-inch 4K TV supports 120Hz and HDMI 2.1, so you’ll be able to play Xbox Series X and PlayStation 5 titles in 120fps — for $89,000, you better be able to.