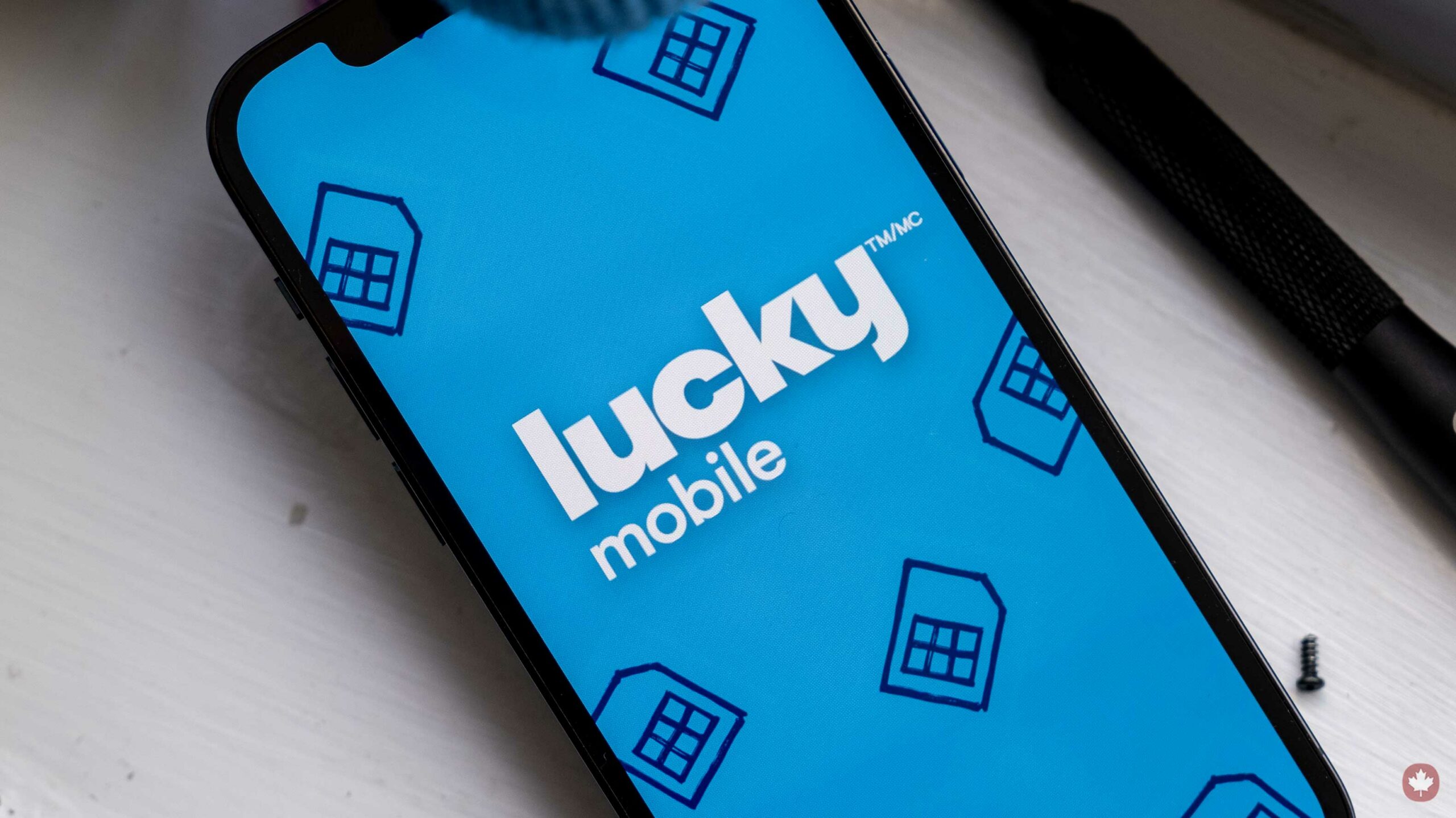 Turing my eye to the bottom three flank brands today revealed that Lucky Mobile (and its competitors) are offering 10GB data plans.

This seems a little weird since the plans costs $50 per month and gets you 10GB of data on 3G speeds. This is only $10 cheaper than the 10GB plans from Koodo, Virgin and Fido, which currently cost $60, but often go down to $50.

The other key here is that the data speeds at Lucky Mobile and the other bottom-tier big three flanker brands are only 3G, so doing things like watching videos and downloading apps might take longer than you’re used to. That said, if you don’t use data frequently, you can often find decent deals from these lower-tier carriers.

On the other hand, these 10GB plans are a little bit of a waste since you could step up to a 4G LTE carrier for a few more dollars per month. That said, with 5G networks coming online over the next few years, it’s possible Lucky Mobile, Public Mobile and Chatr will jump up to 4G speeds at some point in the future.