Is a BlueCruise a vacation for sad singles? 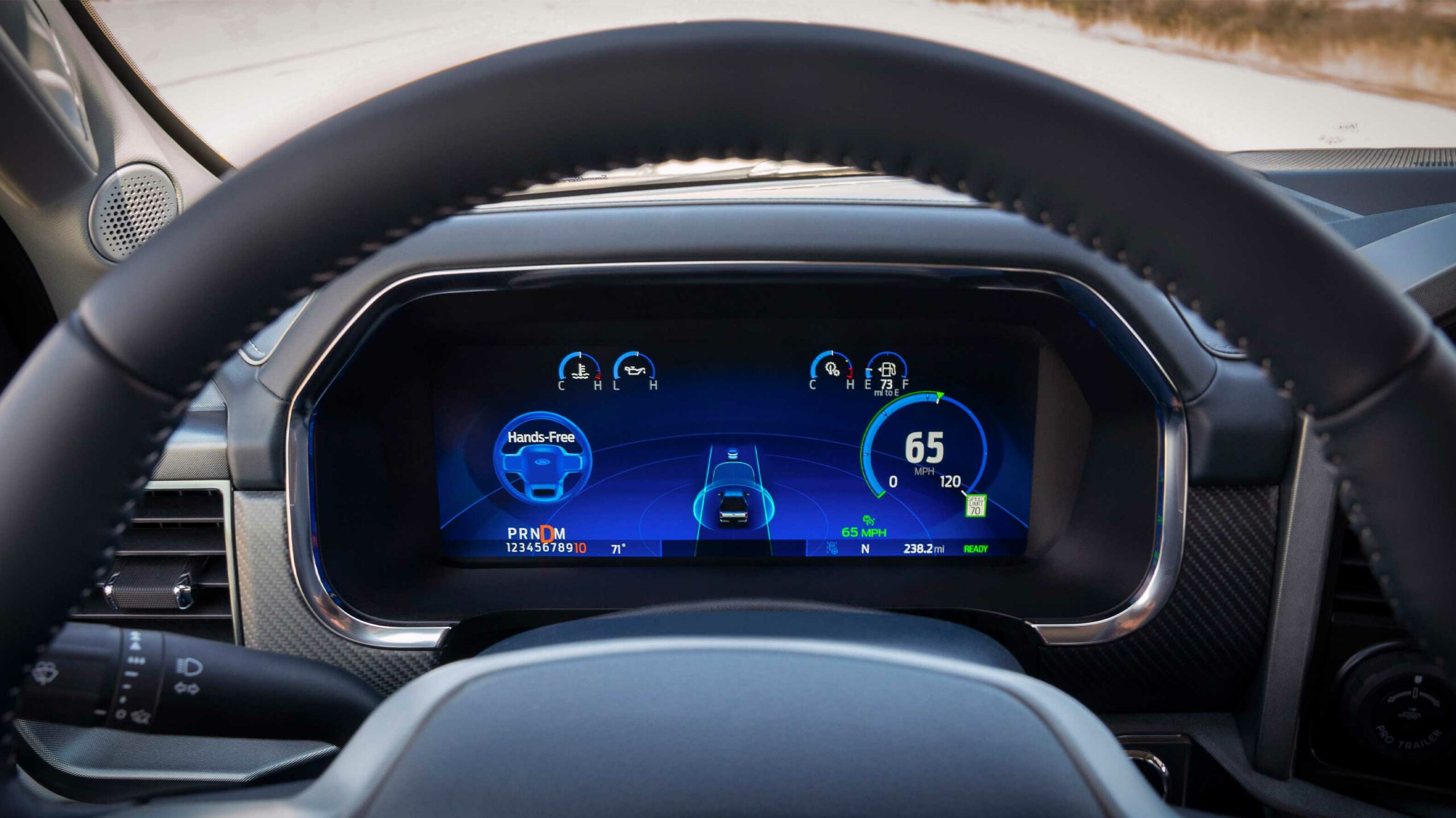 Ford is finally getting ready to roll out its hands-free highway assistance to the Mustang Mach-E and the 2021 f-150 under the name BlueCruise at some point later this year.

The automaker says that it’s completed 804,672km (500,000 miles) of development driving. Following that, it completed a 177,000km (110,000 mile) road trip around the U.S. and Canada to prove that its driver-assistance software can work under all kinds of driving conditions.

That said, BlueCruise isn’t perfect and comes with several limitations. For instance, it can only work on 100,000 miles of preset-divided highways. For comparison, GM’s Super Cruise has 200,000 miles. While Ford’s data says that the road trip was 110,000 miles, that number is actually a bit misleading since that “road trip” was really 10 different cars and 10 different drivers that combined their total trip lengths.

The company says that it uses both cameras and radar on top of its adaptive cruise control and stop-and-go-lane centring tech. This means that existing vehicles (the Mach-E and the new 5-150) with the Ford Co-Pilot360 Active 2.0 Prep Package will be able to get the upgrade via software later this year. Like GM’s SuperCruise, Ford uses a driver-facing camera to make sure people are paying attention to the road. The main plus of doing this is it makes it safer to take your hands off the wheel.

There is a version of lane centering that works outside of the existing 100,000-mile hands-free ‘Blue zones,’ but drivers will need to keep their hands on the wheel to make this function properly. This is similar to how Tesla’s autopilot feature works.

The company says it’s working on an auto lane changing and a predictive speed feature in the future.

While this self-driving software isn’t earth-shattering, it appears to be an excellent base for Ford to build on over the next few years as the company works to electrify its cars and improve its self-driving technology. My only issue with the feature is that automotive maker decided to call it BlueCruise, the most generic name for self-driving tech I’ve heard so far.