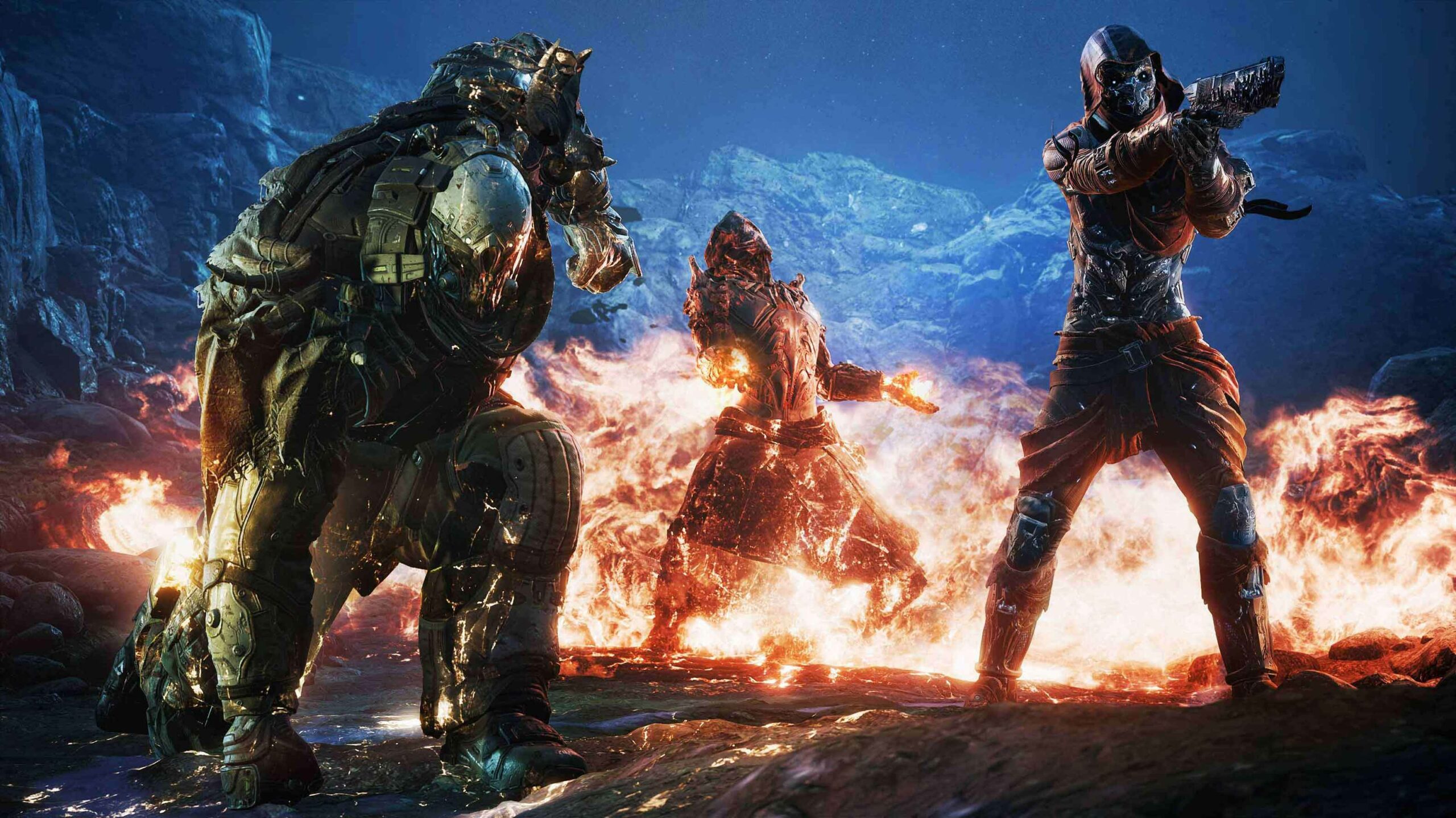 Critically-acclaimed PC RPG Disco Elysium has finally made its way to console and Stadia.

Assume the role of an amnesiac detective trying to solve a murder and uncover his own past, all while engaging in combat-free, table-top-inspired intricate dialogue systems.

Capcom’s long-running horror franchise returns to its scary, exploration-focused roots while making a big shift towards the first-person perspective.

The game follows a new protagonist, Ethan Winters, as he tries to locate his missing wife on a plantation occupied by the infected and deranged Baker family.

Gold Edition includes the base RE7 experience plus three pieces of downloadable content.

Stadia Pro costs $11.99 CAD/month and supports up to 4K/60fps streams. Games can also be purchased individually and played without Stadia Pro at 1080p/60fps.

For more on Stadia, check out the latest Community Blog post.

Wield the Techno-sword to save the Digital Kingdom from the Stallions.

Gain new abilities and acquire Techno-Keys to open up new areas to uncover the mysteries of the Digital Kingdom.

Square Enix’s new ‘looter shooter’ is available on Game Pass on day one.

Create your custom character, choose one of four classes and shoot your way through a dark sci-fi universe with up to two friends.

Find out what else came to Game Pass in March here.