Google restricting which apps can view other installed apps on Android

Since the apps you install could reveal some personal information, Google will lock down access to that data starting May 5th 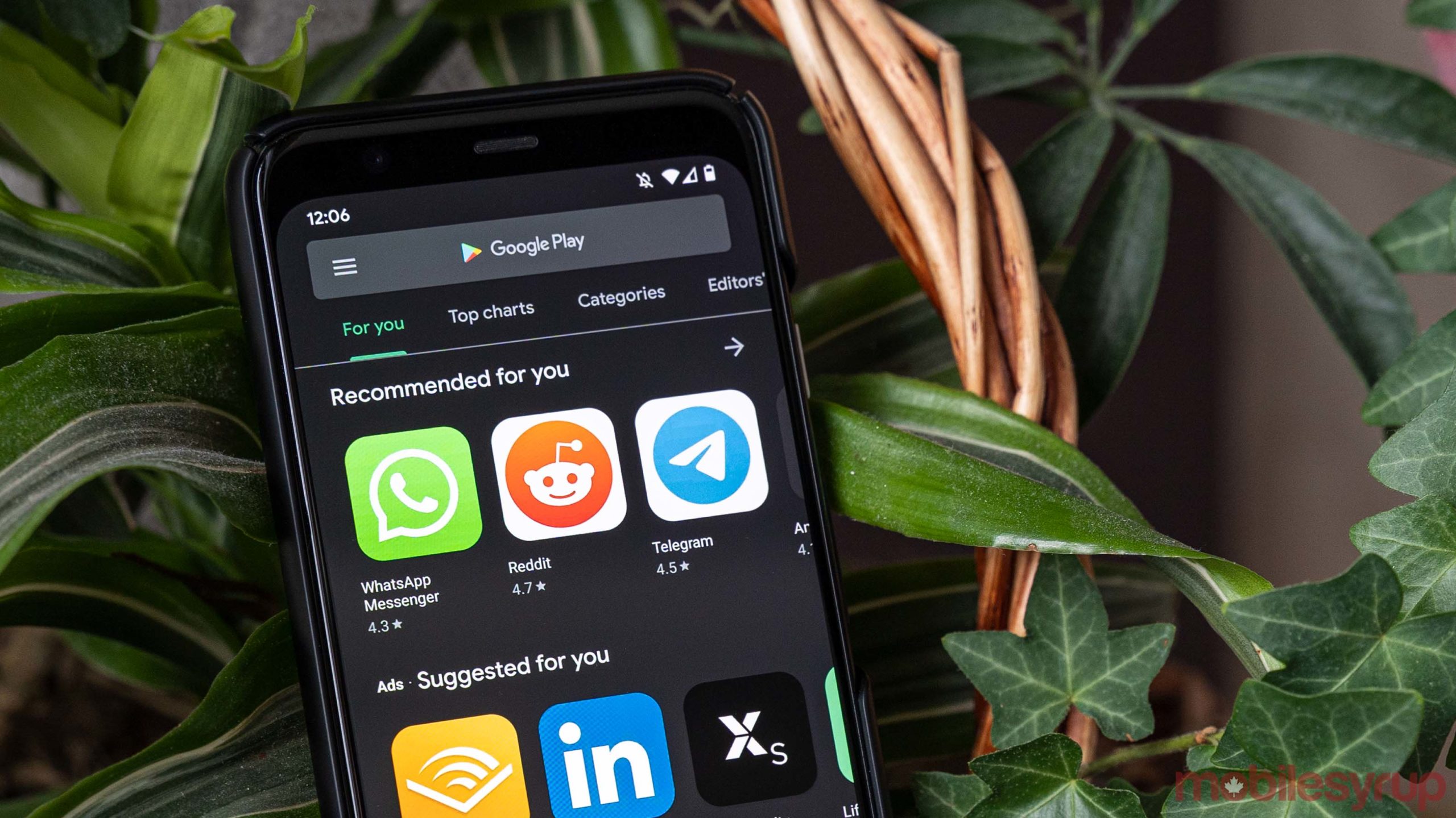 Google will soon restrict which apps on the Play Store can view all the other apps a user has installed on their Android phone.

As spotted by XDA Developers, a recent change to Google’s Developer Program Policy shows the company now considers the list of installed apps “sensitive.” Google notes that, like other permissions that grant access to sensitive information, it will restrict the use of the ‘QUERY_ALL_PACKAGES’ permission.

Starting May 5th, 2021, developers will need to submit justification for using the permission in their apps. Some examples apps that can continue using the permission would be file manager apps, web browsers and antivirus apps that need the information for “awareness or interoperability purposes.” Banking and digital wallet apps are another example, which could request the information for “security” purposes.

If an app doesn’t have a justifiable reason for access the permission, Google could remove it from the Play Store and possibly terminate developer accounts. Any developer wanting to maintain access to the permission can complete a declaration form here to justify using it.

While it may not seem like a big deal if apps can view other apps installed on your device, it could potentially reveal a lot of information about the user. For example, viewing the list of installed apps on someone’s device could reveal personal information about dating preferences, political affiliations, financial information and more.

Locking down access to this list should help improve user privacy by reducing the number of apps that can use the permission to snoop on users. While maybe not the biggest privacy upgrade, it’s a step in the right direction.