Supercell's new titles include a turn-based tactical adventure game, a co-op ARPG and a digital board game 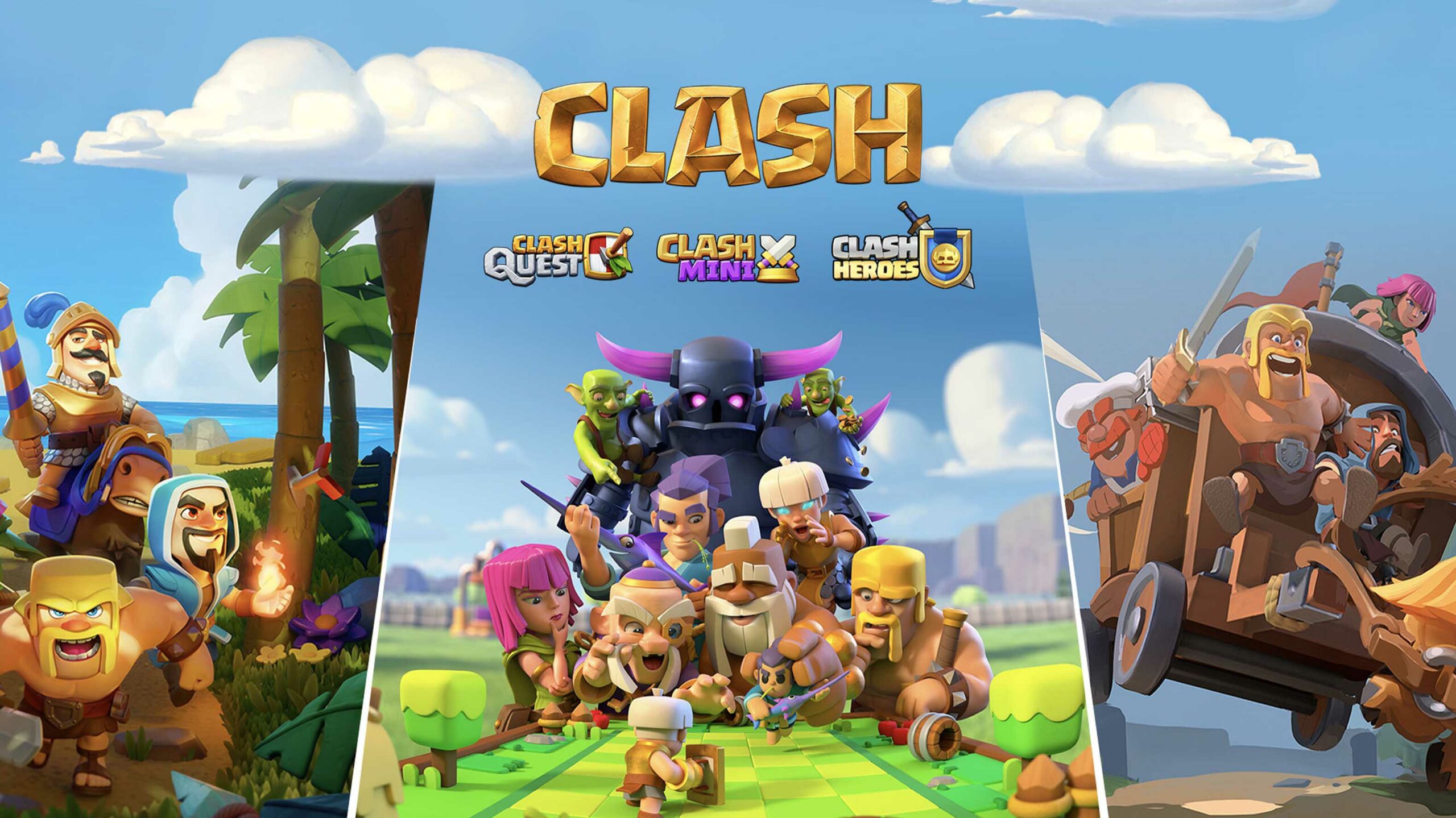 The three titles are called Clash Quest, Clash Mini and Clash Heroes. Each game belongs to a different genre. For example, Clash Quest is a turn-based tactical adventure game, while Clash Heroes is a co-op ARPG. Clash Mini is a board game that lets players build teams of miniatures. While all three games are early in development, the Clash Mini Twitter page retweeted images of some of the Mini characters in development.

Supercell also shared a lengthy video showing off some gameplay and provided more detail about the three games.

Further, the company stressed that, while work is still early, it may cancel some or all of the games if they don’t reach certain quality standards. And for those worried that Clans and Royale may suffer while Supercell focuses on other titles, the company stressed both titles would continue to see the same support.

Source: Supercell Via: The Gamer