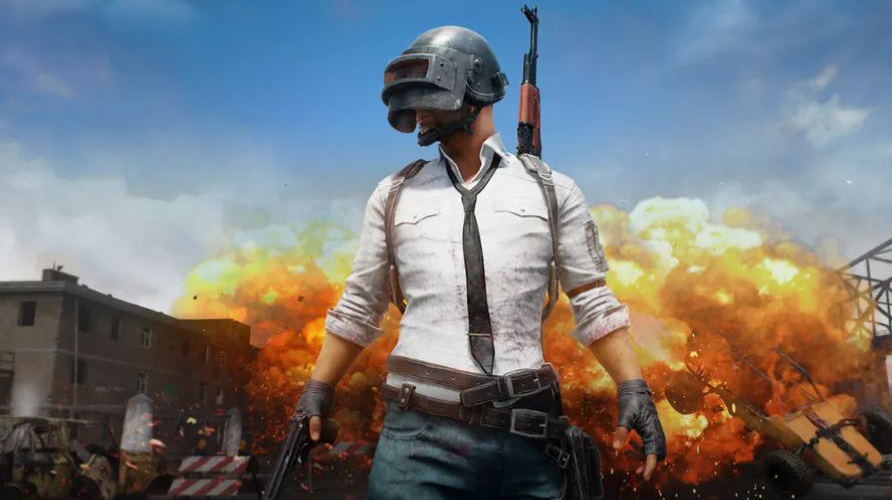 About a week after celebrating Player Unknown’s Battlegrounds’ fourth anniversary, PUBG Studio has announced in a blog post that PUBG Lite will not be playable after April 29th.

The 60-player battle royale version of the title was launched for gamers with lower-end PCs and laptops. The matches in the Lite version are short and usually last less than 10 minutes.

The free-to-play Lite version will no longer be operational after April 29th.

While the exact reason for terminating the game has not been announced, PUBG Studio said that it made the decision after “much deliberation.” 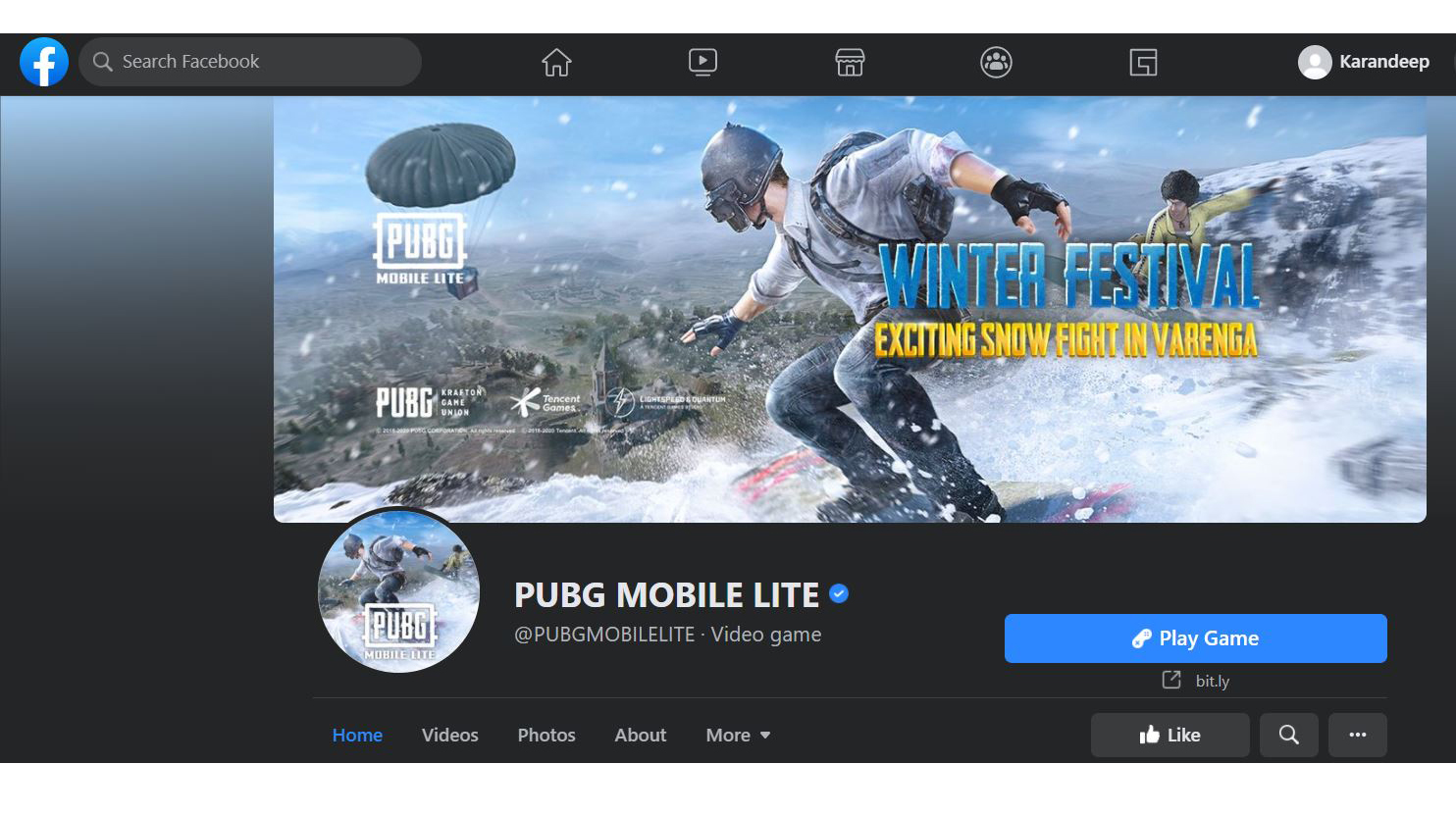 The webpage for PUBG Lite was closed on March 30th and new players will no longer be able to download the title.

If you already have the game installed, you’ll be able to continue to play and spend in-game credits as normal until the termination date, April 29th. All customer support for the game will cease to exist after May 29th.

“We would like to convey our sincerest apology as well as our deepest appreciation to everyone. We truly hope you have enjoyed your time with us and please look forward to our future endeavors,” read the blog post.

PUBG Lite Facebook will continue to be playable even after the termination date until further notice.

Source: PUBG Lite Via: The Verge

Here are the free games hitting PlayStation Plus in September 2020