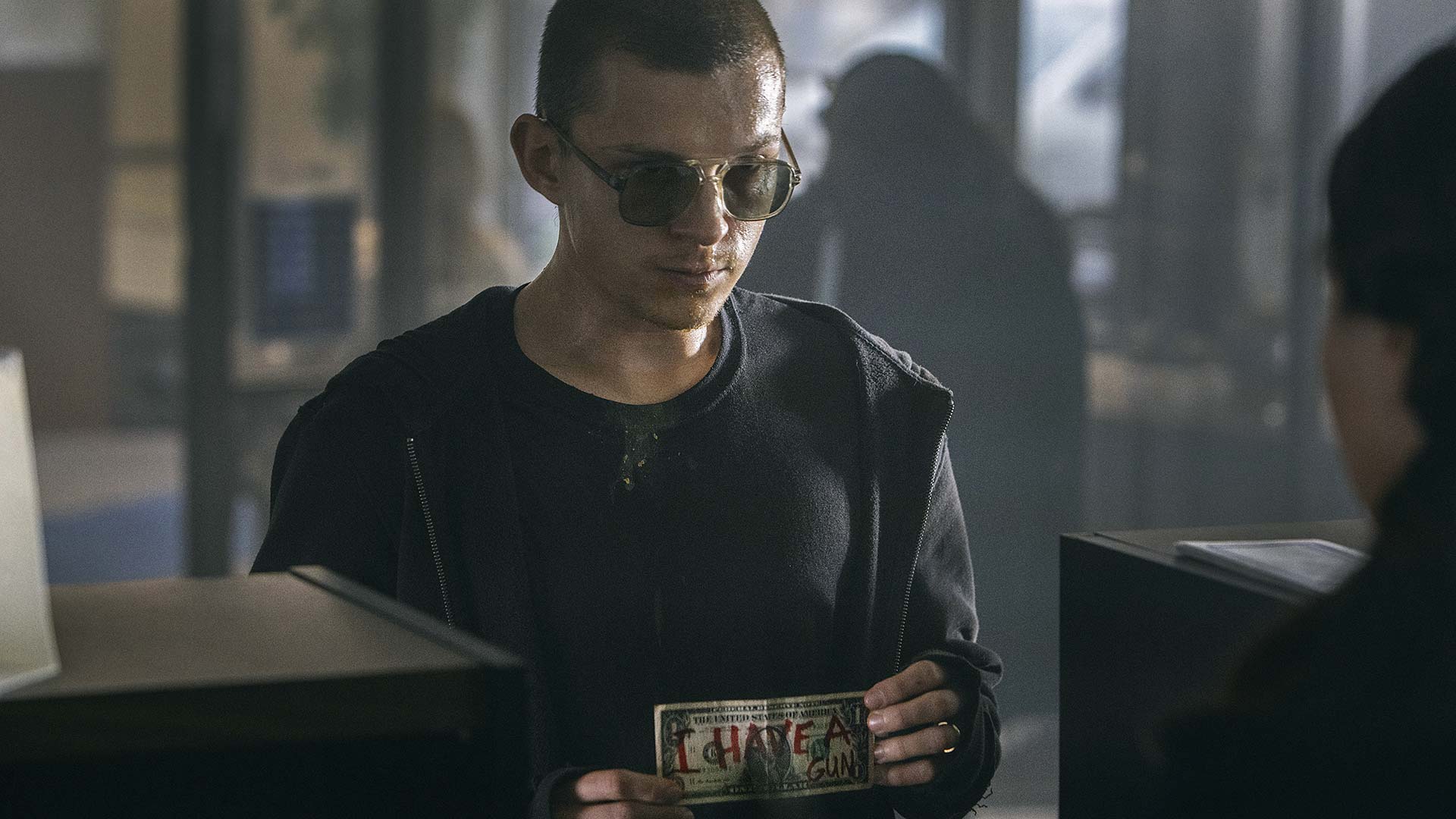 The tech giant purchased the film back in September for about $50 million USD (roughly $62.4 million CAD). It was considered a significant title for Apple, thanks to its directors and lead actor.

Notably, Cherry is the first film directed by the Russo brothers after Endgame, which came out in April 2019.

Based on a book of the same name, Cherry follows the life of a young man who joins the U.S. Army, serves in the Iraq war and struggles with PTSD and drug addiction. When the titular Cherry runs out of money, he starts robbing banks.

To watch Cherry, you’ll need an Apple TV+ subscription. In Canada, that will run you $5.99 per month. It’s worth noting that Apple also offers a seven-day free trial for Apple TV+, or 12 months free for those who purchase an eligible Apple device.

You can learn more about Apple TV+ here.

Here’s the content coming to CBC Gem in August 2021