B.C. to start charging PST on streaming services like Netflix on April 1

The tax measure was originally scheduled to go into effect on July 1st, 2020 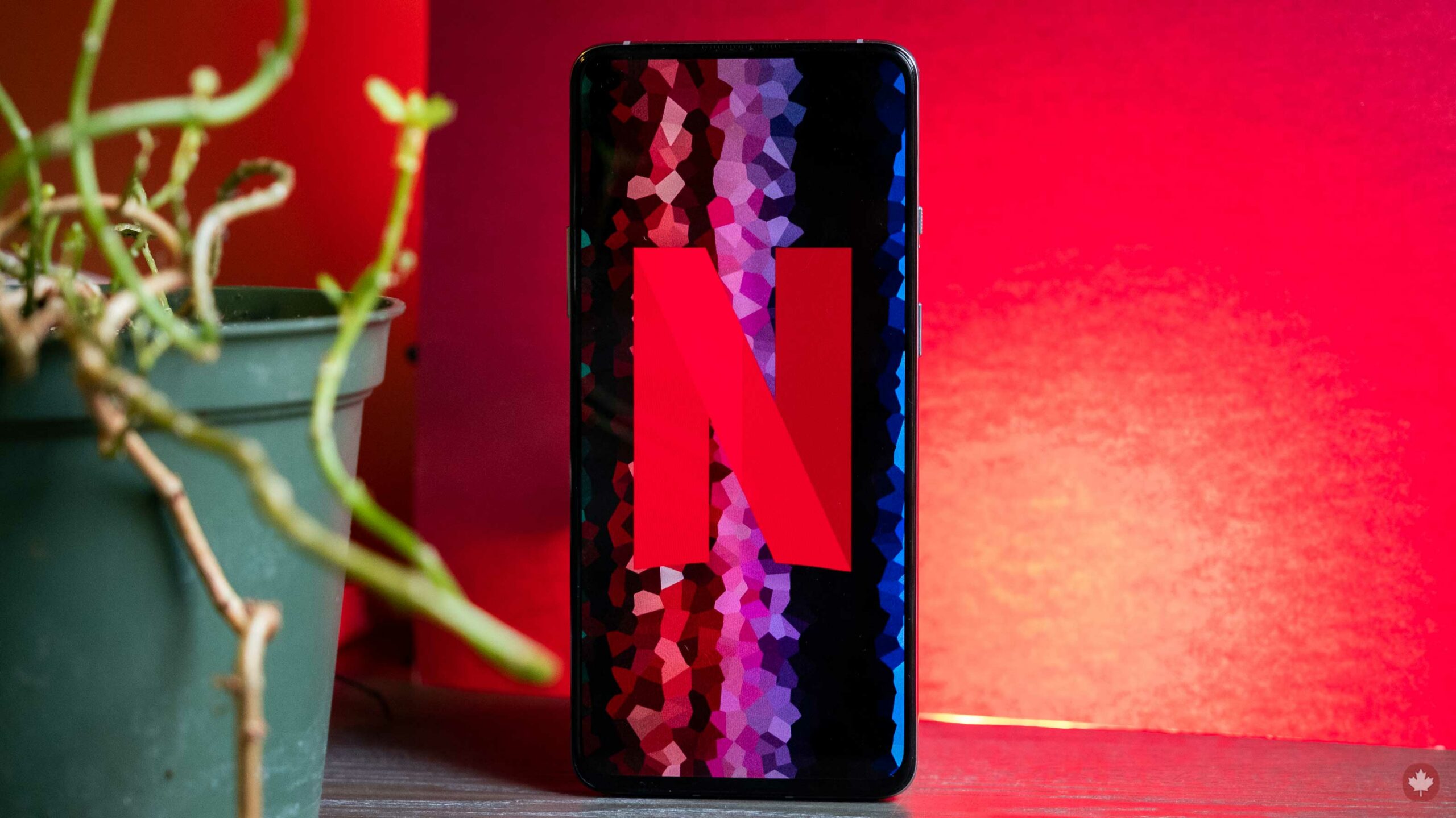 The government of British Columbia has announced that digital services such as Netflix will be required to collect PST starting April 1st.

The tax measure, which was announced last year, was originally intended to go into effect on July 1st, 2020 but was delayed due to the ongoing COVID-19 pandemic. The new change means the cost of British Columbians’ monthly Netflix bill will increase to account for the sales tax.

“All sellers of digital software and telecommunication services will be required to collect PST on sales to B.C. customers if they have B.C. revenues of more than $10,000,” the government outlined in a news release.

The government will now be collecting provincial sales tax of seven percent from more digital companies such as Netflix and Disney+. It’s worth noting that streaming services like Crave, Apple TV+ and Amazon Prime Video already collect PST, as they have a brick and mortar presence in Canada.

Last year, when the B.C. government announced its plan to introduce the tax, it outlined that the new measure would create a level playing field.

The province now joins Saskatchewan and Quebec, which already have tax measures in place to collect provincial sales tax from digital companies.

It’s worth noting that the federal government is planning to force multinational technology companies like Netflix and Amazon to collect HST and GST. Under current rules, foreign-based digital businesses can sell their goods and services to Canadians without charging GST and HST.

The new changes are proposed to go into effect on July 1st, 2021. The government notes that the measure will increase federal revenues by $1.2 billion over five years.