This means users will be paying an extra $8.39 per year in tax for their Netflix subscription 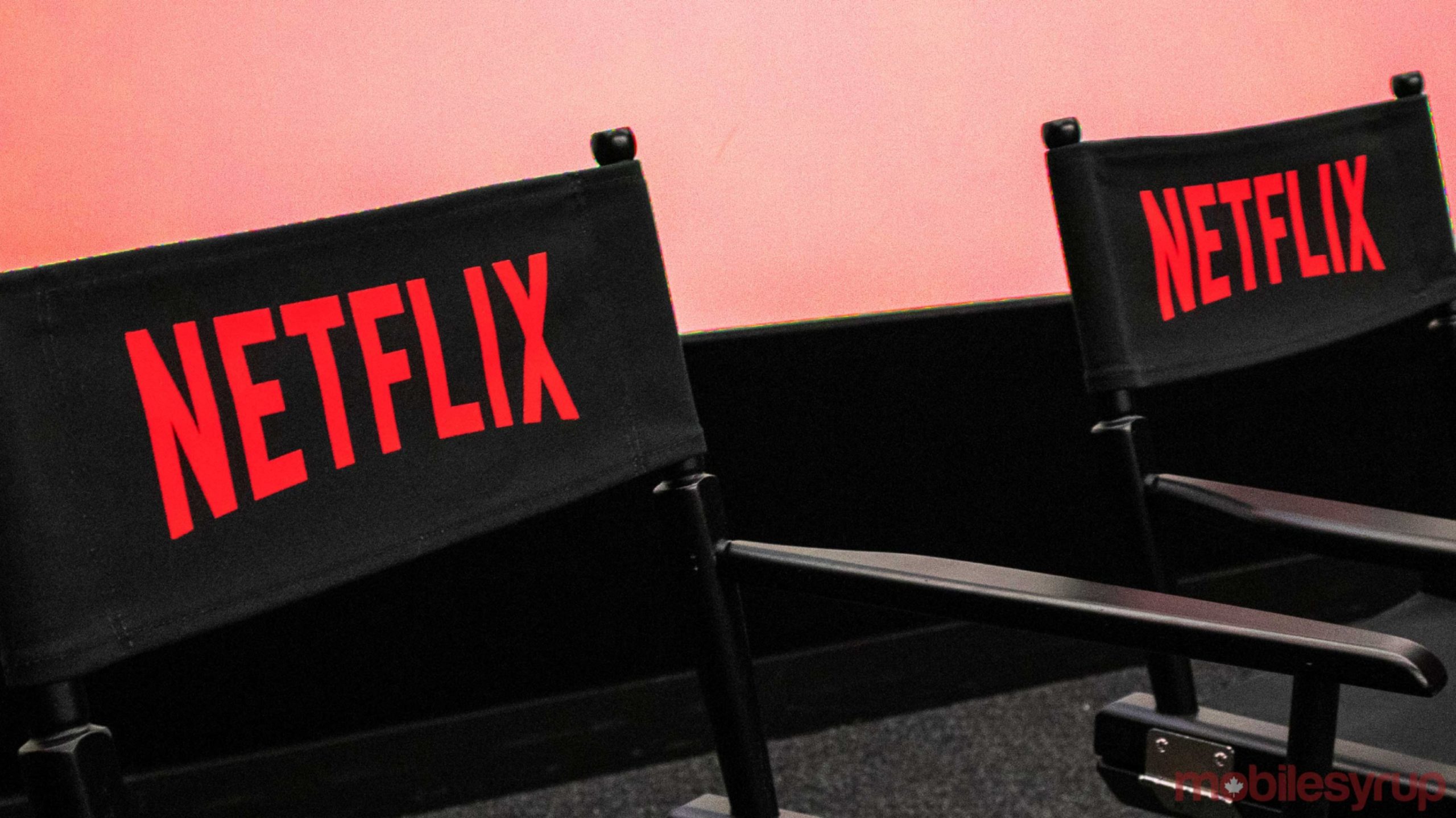 British Columbians will soon have to pay a bit more to continue their binge-watching habits on Netflix.

The province’s 2020 budget outlines that streaming giants and other “Canadian and foreign sellers of software and telecommunications services” will collect seven percent PST if their annual revenue is more than $10,000.

This means that British Columbians will be paying an extra $8.39 per year in tax for their Netflix subscription, as outlined by Global News. These new changes will go into effect on July 1st.

“B.C. has had a sales tax in place since 1948 — that has not changed. However, as people have shifted to buying more and more goods and services online, legislation in many jurisdictions hasn’t kept pace,” the Ministry of Finance said in a statement.

The provincial government said that other streaming services like Amazon Prime and Crave were already collecting PST.