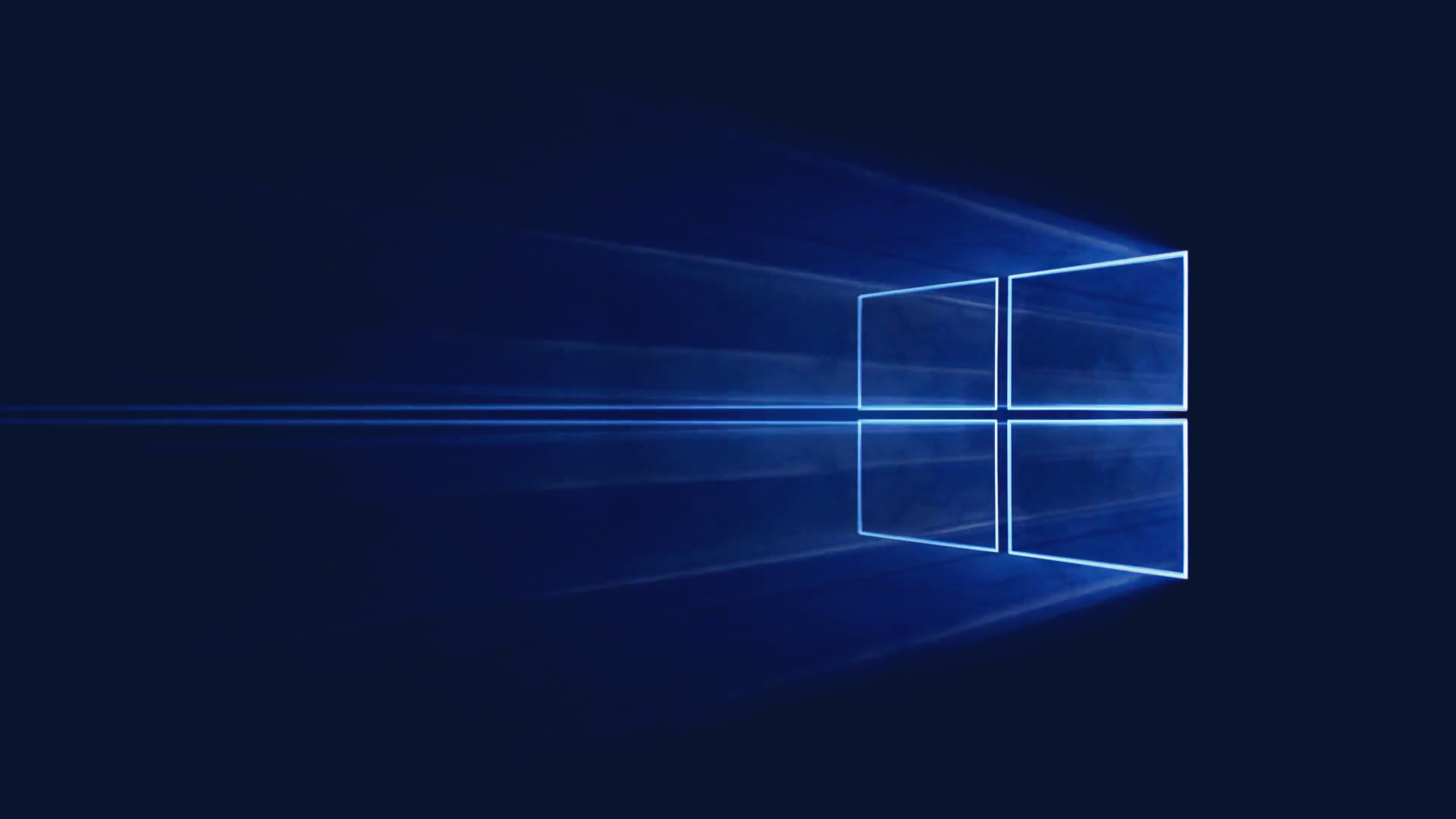 Microsoft has been working on a major user interface (UI) overhaul for Windows 10. It hasn’t officially launched just yet, but a recent Windows blog provided plenty of details on a preview build of the upcoming update.

One of the most noticeable changes from the preview build has to do with the icons. The UI overhaul will alter the icons in areas like the Start menu and the Settings app, giving them a “more rounded and simplified look and feel.”

The UI overhaul’s preview build also showed off the new look for the Windows 10 taskbar. It features a more colourful design along with will a few upgrades to how the “See more news” function works.

Users will now be able to see a preview of what’s written in articles, instead of just the headlines. This is thanks to the larger cards in the new design. 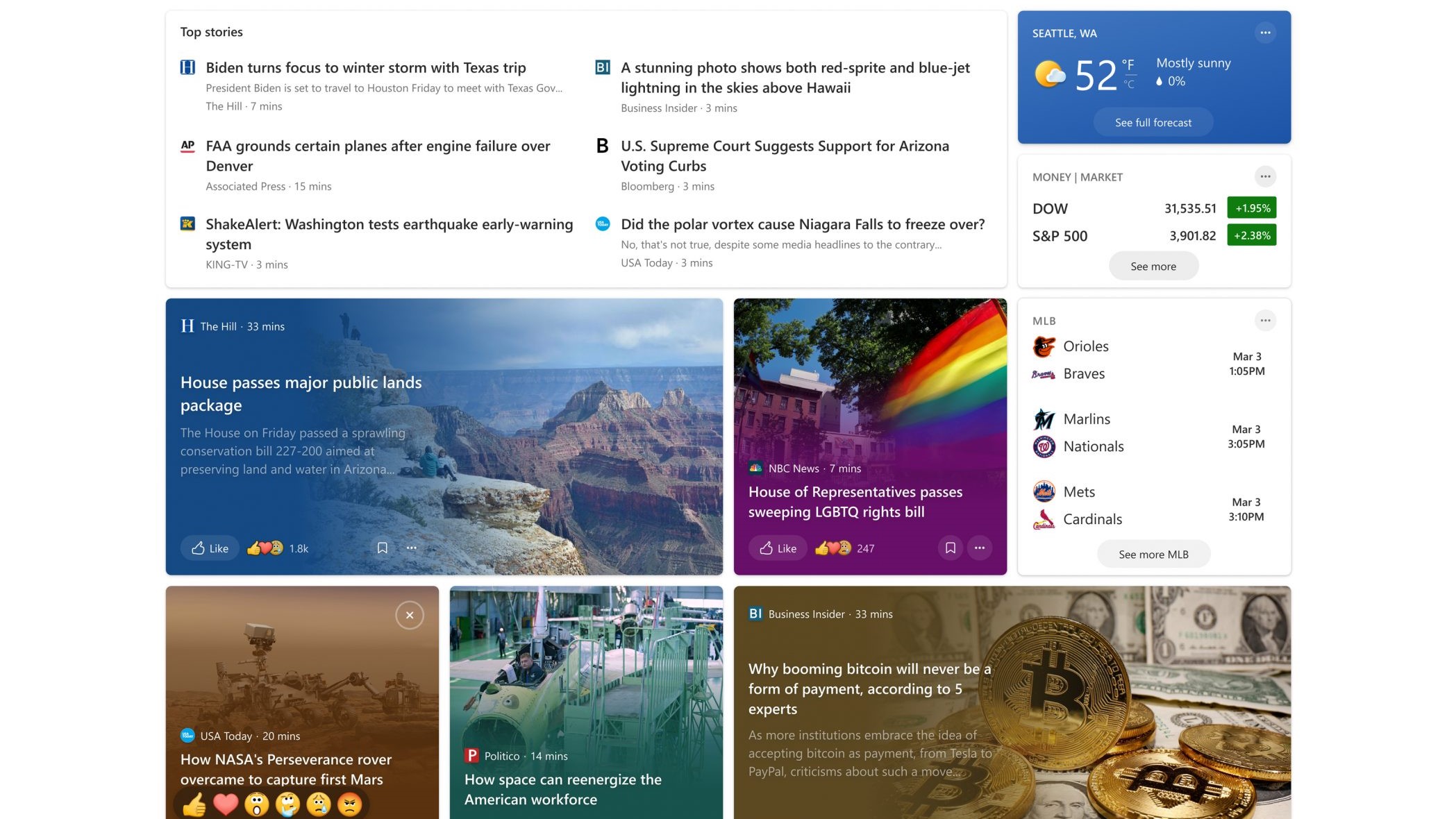 There are also a number of other fixes and known issues with this preview build, so if you’re curious, you can take a look at the full list over on the Windows blog.

This overhaul is rolling out to Windows Insiders in the U.S. first. It’ll slowly become available to other markets over time, so don’t worry if you can’t seem to access the update here in Canada in the near future.