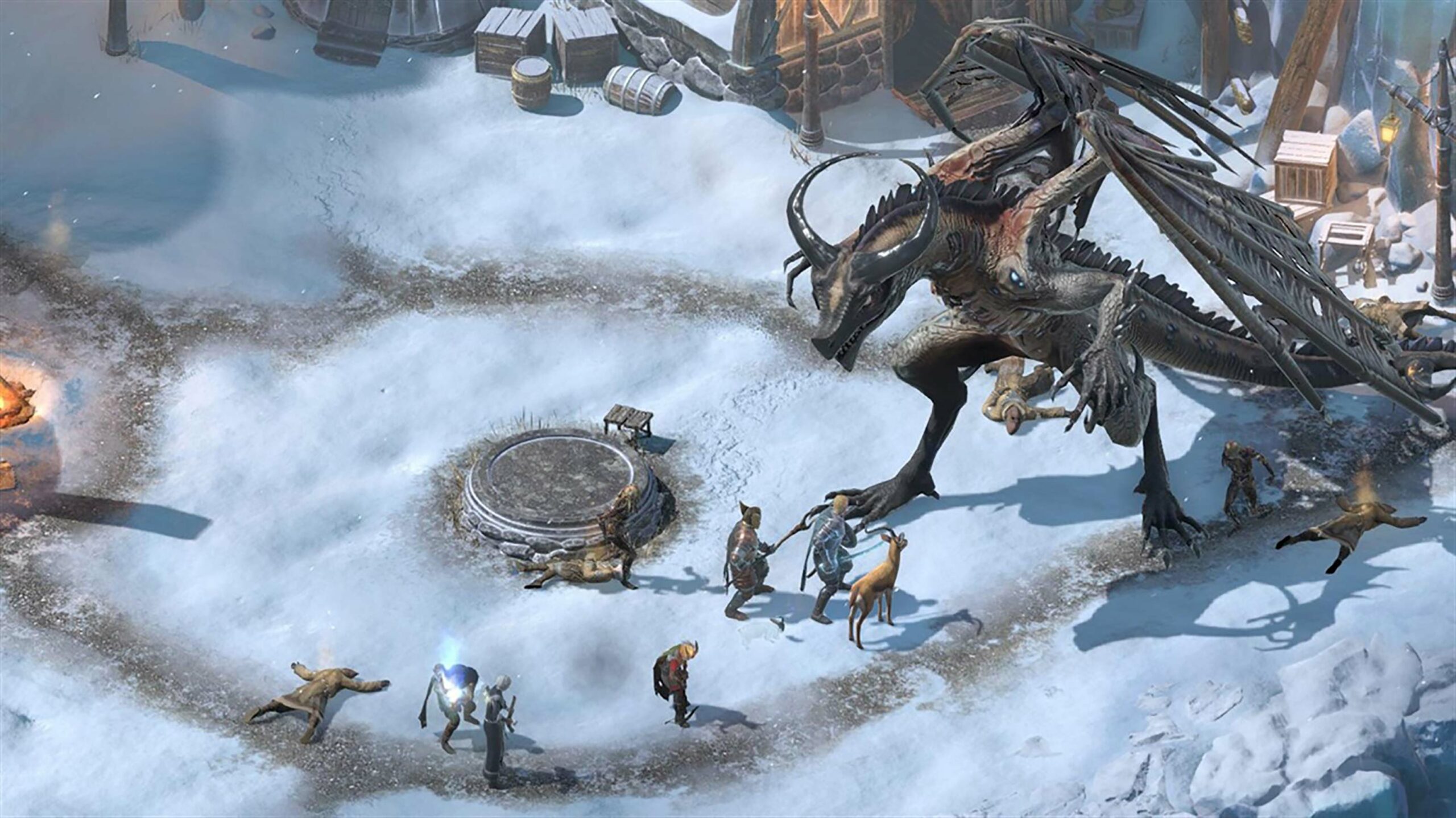 Travel to the depths of hell to unlock your past and escape your living nightmare.

Inspired by Dark Souls, Code Vein features challenging combat encounters while offering the ability to change classes at will and team up with different non-player characters (NPCs).

To pursue a rogue god, you must captain a ship on a dangerous journey across the vast unexplored archipelago region of the Deadfire.

Deadfire is played from an isometric perspective and has players managing crews of characters who can be assigned different classes with unique skills.

Face off against other vehicles in this demolition derby-themed racer.

Buy, sell and customize your own vehicles, each of which have their own dynamics.

With the world of Salt hanging in the balance, a heroine named Dandara steps up to save the oppressed people.

Read more on this month’s Games with Gold titles here.