Final Fantasy XII: The Zodiac Age, The Falconeer and Wolfenstein: Youngblood are some of what's hitting the service this month 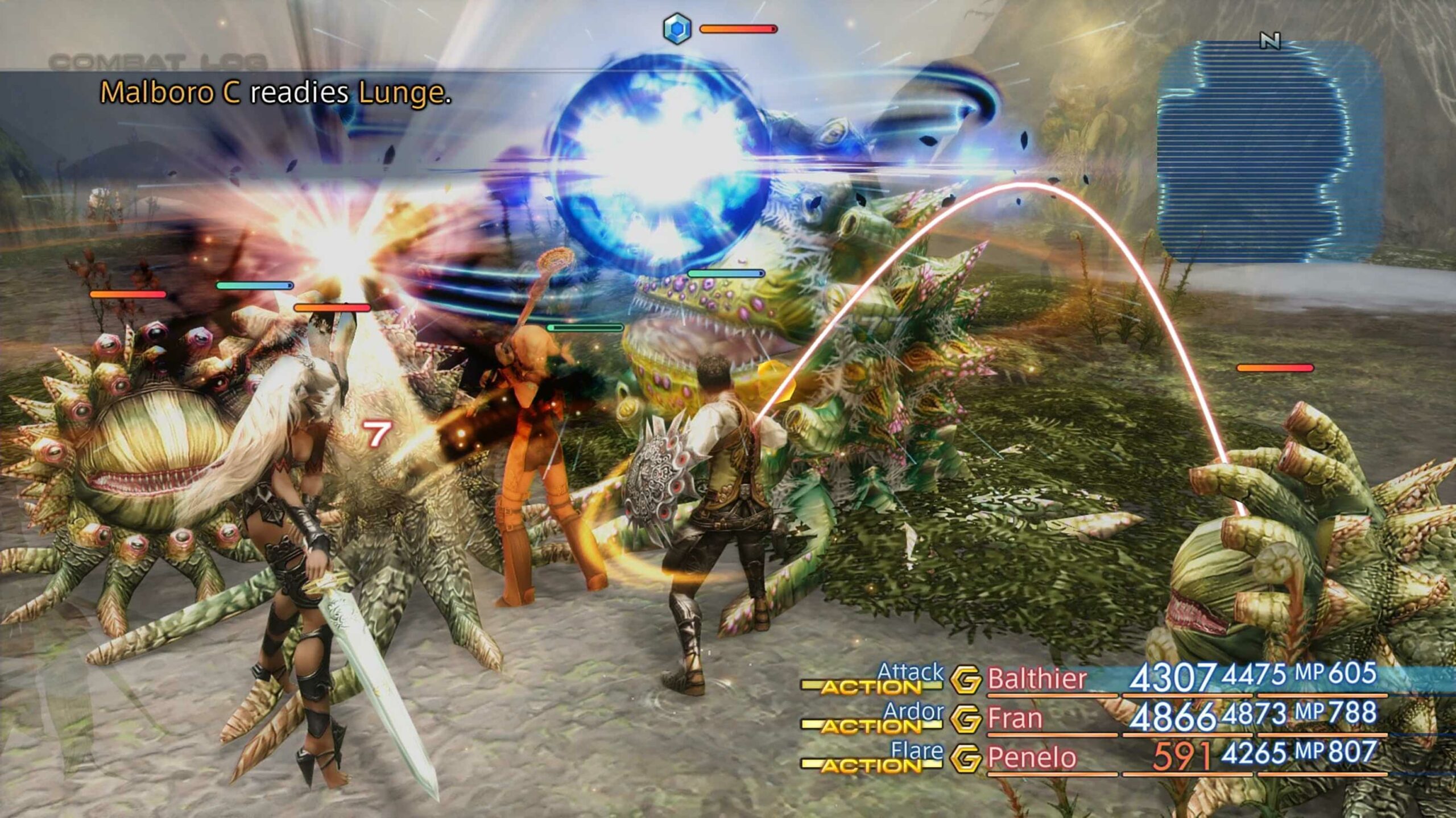 Typically, these are rolled out in two waves, and now, Xbox has unveiled February’s first batch of new Game Pass titles:

It’s worth noting that the survival multiplayer game Project Winter was developed by St. John’s-based Other Ocean.

Meanwhile, here are the Xbox Game Pass Ultimate exclusive Perks you can claim this month:

As always, subscribers can take advantage of a member-exclusive 20 percent discount to purchase any Game Pass title and continue playing after they leave the catalogue.

For more on Xbox Game Pass, check out what hit the service in late January.