The service initially launched in Victoria in August 2018 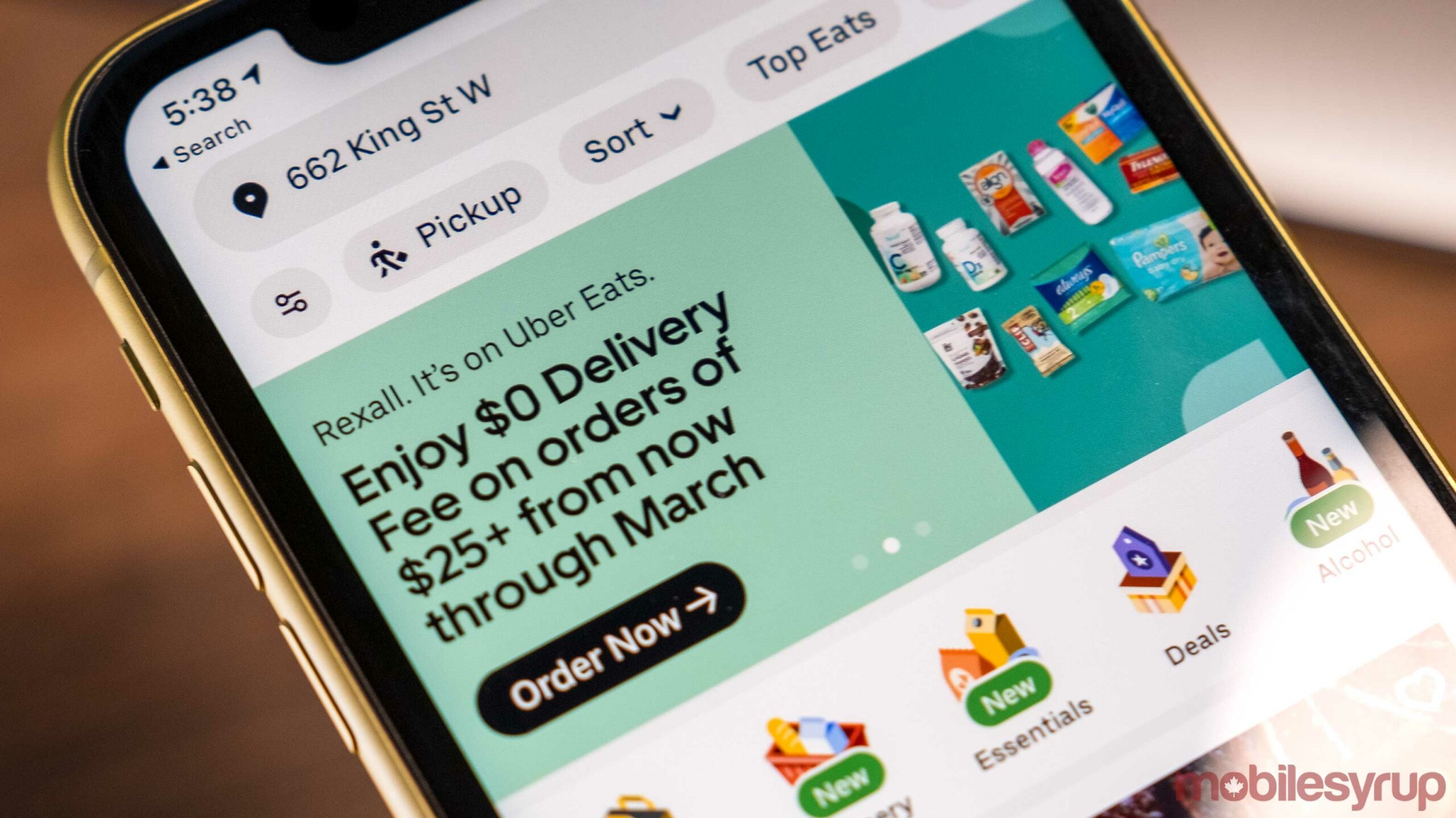 Uber Eats has finally rolled out in the Saanich Peninsula on Vancouver Island in British Columbia.

Victoria News reports that customers can order food for delivery or pick-up through the service from just north of Sidney into Saanch, including an area west of John Dean Provincial Park.

This expansion comes after Uber Eats initially launched in Victoria in August 2018.

The expansion also includes Fort McMurray, Alberta, along with Collingwood-Wasaga and Belleville in Ontario and Saguenay, Quebec.

Uber notes that with the restrictions on dine-in eating amid the COVID-19 pandemic, delivery platforms can offer a new revenue stream for local restaurants.

Last year, the company rolled out a new ‘Eats Pass’ subscription that costs $9.99 per month. The membership offers users a $0 delivery fee and five percent off every restaurant order over $15.