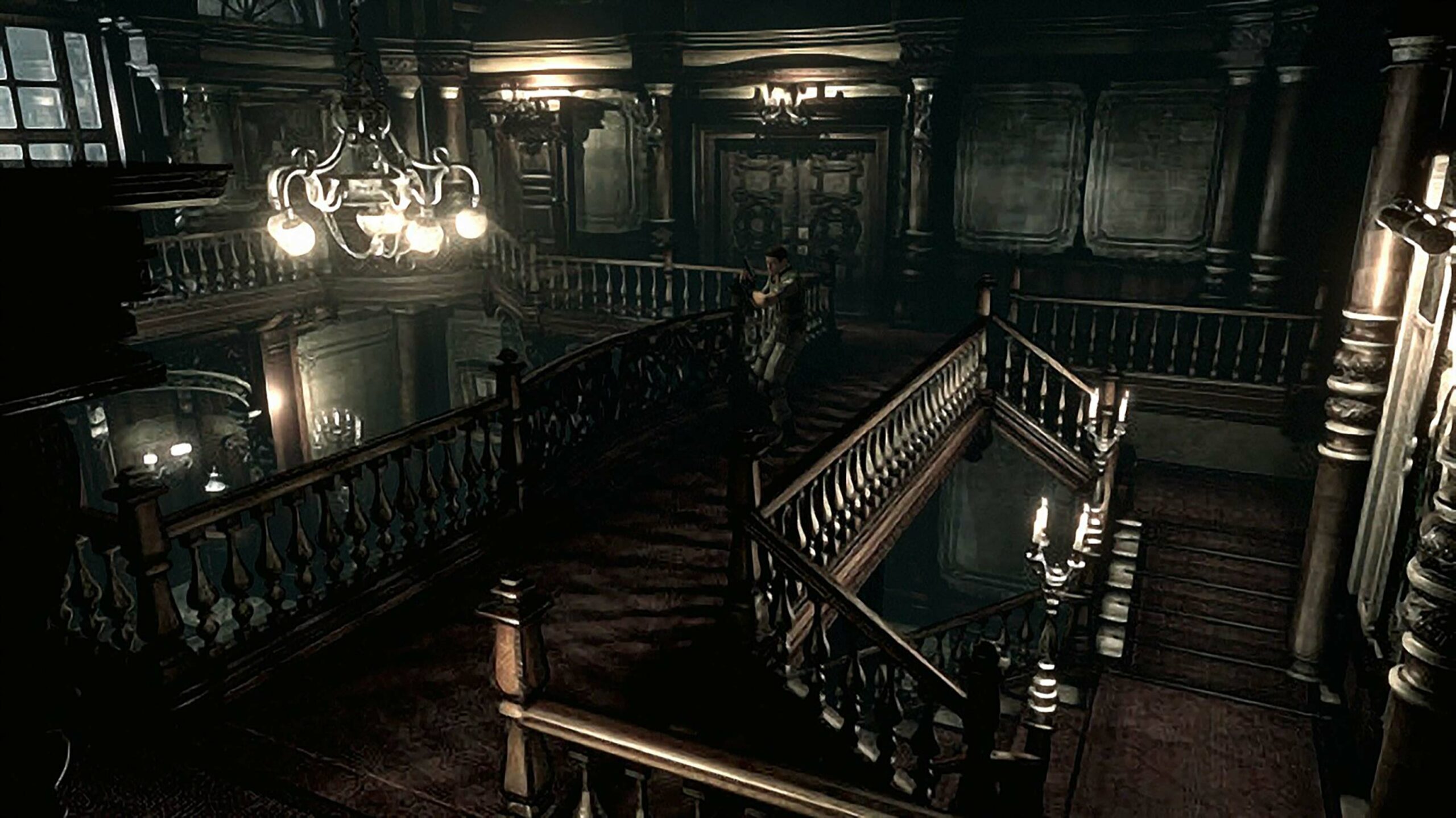 Every month, Microsoft offers four Xbox games at no additional cost to those subscribed to its Xbox Live Gold service.

In February 2021, however, the company is offering five titles as part of its Games with Gold program.

Notably, the inclusion of Resident Evil — an enhanced version of the 2002 GameCube remake of the series’ first game — comes hot on the heels of Capcom’s announcement that Resident Evil Village is releasing on May 7th.

The addition of Indiana Jones and the Emperor’s Tomb, meanwhile, comes just one week after Lucasfilm announced a partnership with Bethesda on a brand-new Indiana Jones game.

It’s also worth noting that Gears 5 — which recently got a downloadable story add-on — was developed by Vancouver’s own The Coalition.

Keep in mind that all of the Games with Gold titles are playable on Xbox One as well as Microsoft’s new consoles, the Xbox Series X and S, thanks to backward compatibility.

It’s important to note, however, that alongside the new Games with Gold announcement, Microsoft is also increasing the price of Xbox Live Gold. Until now, Xbox Live Gold cost $11.99/month in Canada or $29.99/three months.

Now, one-month Gold memberships are increasing by $1 USD (about $1.27 CAD) and the price of a 3-month membership is being raised by $5 USD (roughly $6.34 CAD). More information on that can be found here.

That said, Xbox Live Gold is also included in a $16.99/month Xbox Game Pass Ultimate membership alongside Game Pass for Console and PC, game streaming on Android and EA Play.

Additionally, you can read more on what’s come to Games with Gold in January here.