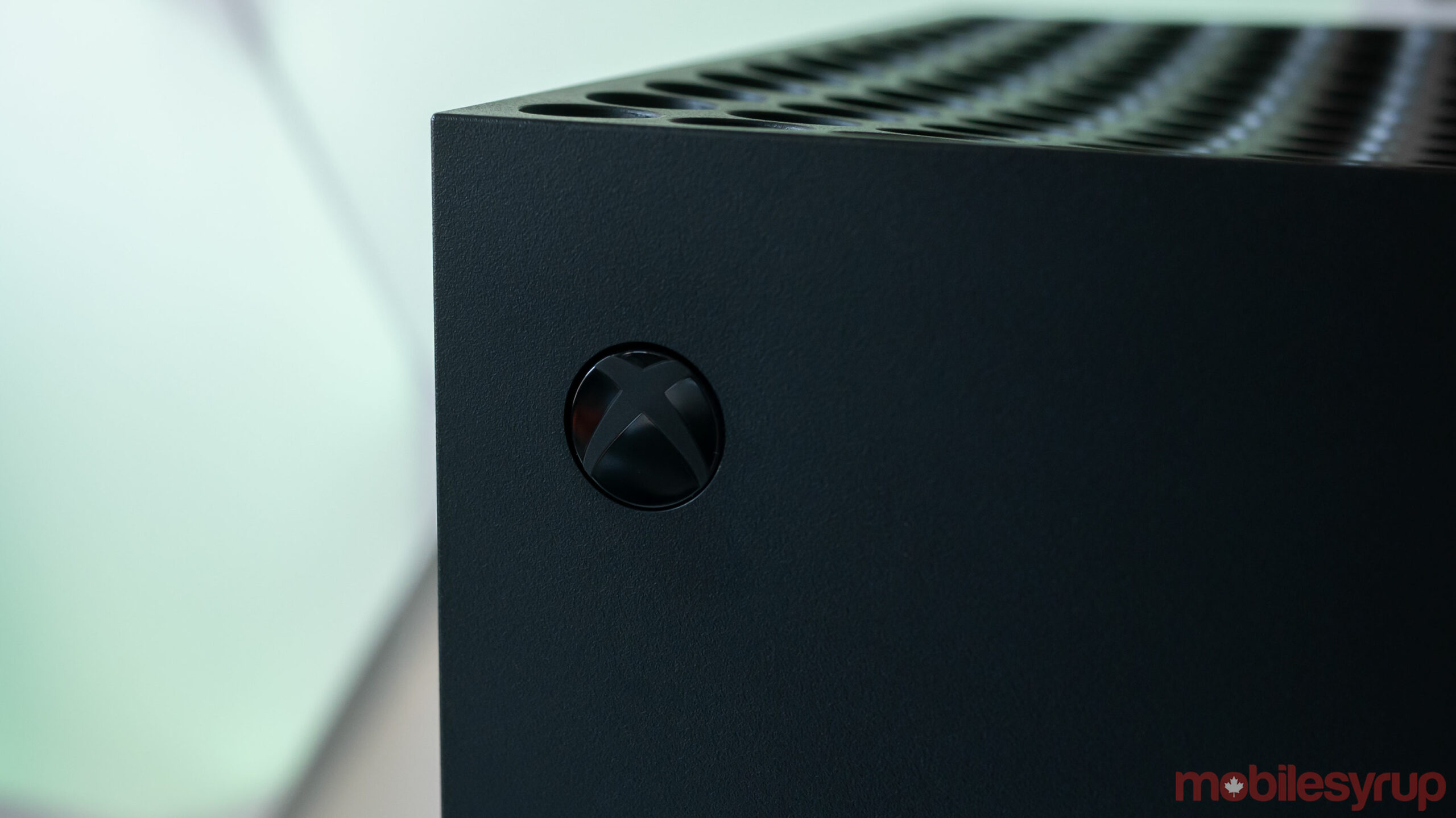 Now, The Verge is reporting that Microsoft is testing Xbox cloud gaming in browsers. A launcher allows players to boot up games directly from browsers like Chrome or Edge on several different platforms. The experience is reportedly very similar to streaming games with the current Android Xbox cloud gaming app.

It’s unclear what resolution Microsoft is targeting with this beta test. Google’s Stadia game streaming platform, which is available on iOS devices and desktop through a browser, streams some titles in 4K as long as you have a Stadia Pro subscription.

The Verge reports that 4K streaming won’t be supported until cloud gaming’s “backend hardware is upgraded to Xbox Series X components this year.” Those that are part of the closed beta test also need an Xbox controller, says The Verge’s report.