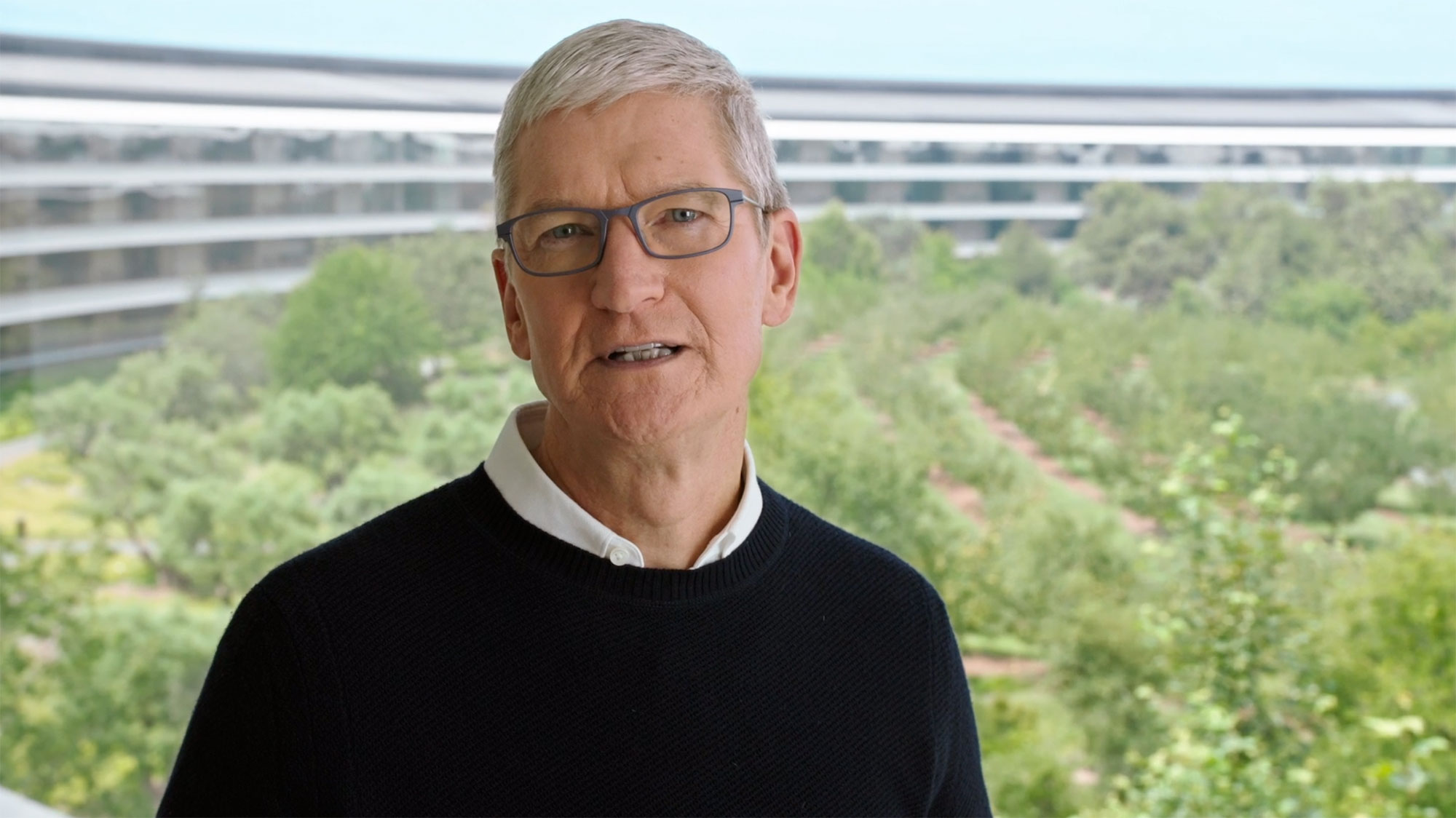 During his talk, Cook covered Apple’s concerns about privacy and security in tech while also taking the opportunity to talk up some of the company’s recent moves to help protect user privacy. For example, Cook praised the E.U. and its GDPR regulation to protect user data and said it was time for the U.S. and other countries to pass similar laws.

Additionally, Cook said that before massive tech platforms made it easy for advertising giants to invade people’s privacy, advertising businesses thrived. He also took aim at Facebook, although he didn’t drop the company’s name.

“If a business is built on misleading users, on data exploitation, on choices that are no choices at all, it does not deserve our praise, it deserves reform,” Cook said. “Too many are still asking the question, ‘how much can we get away with?’ when they should be asking ‘what are the consequences?'”

Cook also believes that the end result of business approaches like that will be further polarization of society, reduced trust and more violence.

Those interested in the full speech can view it in the embedded video (Cook’s segment kicks off at around the 4-minute mark).