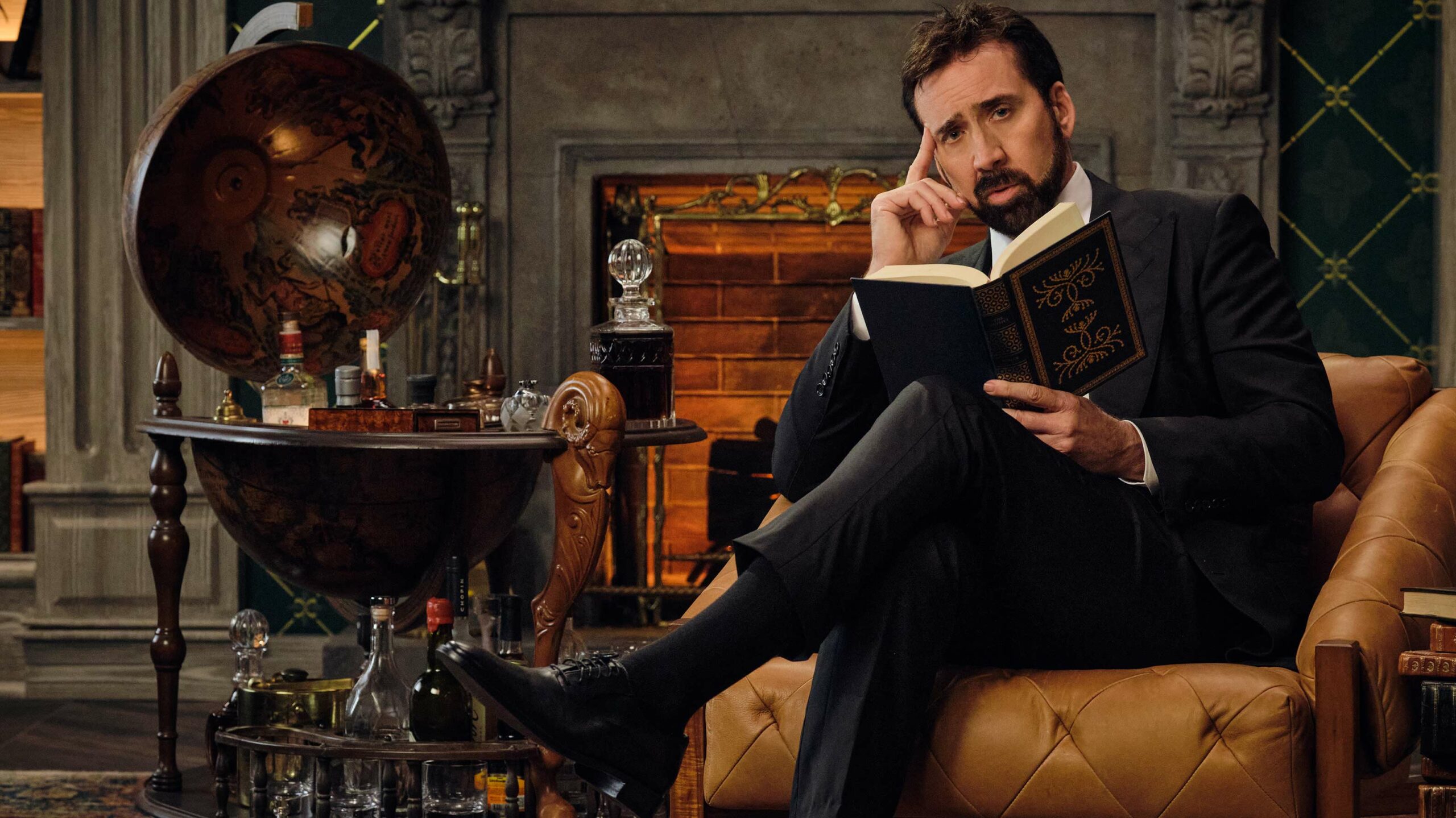 Based on Susan Scarf Merrell’s novel of the same name, Shirley offers a largely fictionalized account of real-life novelist Shirley Jackson as she was writing her gothic novel Hangsaman.

Shirley was directed by Josephine Decker (Madeline’s Madeline) and stars Elisabeth Moss (The Handmaid’s Tale), Michael Stuhlbarg (Call Me By Your Name), Odessa Young (The Daughter) and Logan Lerman (Hunters).

A full list of movies and shows hitting Amazon Prime Video Canada this month can be found here.

In the second season of Dickinson, Emily grapples with her obsession with fame.

Directed by Matthew Hamachek (Amanda Knox), the two-part documentary looks at the rise, fall and comeback of global golf icon Tiger Woods featuring never-before-seen footage and interviews with those in Woods’ close circle.

Those interviewed in the series include Woods’ former caddy, his father Earl Woods’ friend and biographer, Pete McDaniel, and, breaking her silence for the first time, Rachel Uchitel, the woman at the centre of Woods’ sex scandal.

An oddball young woman ventures off her with mismatched brothers to find her father’s killer.

Two Weeks to Live was created by Gaby Hull (We Hunt Together) and stars Maisie Williams (Game of Thrones), Taheen Modak (Five Dates) and Mawaan Rizwan (Next of Kin).

A full list of movies and shows hitting Crave this month can be found here.

Prepare for @WandaVision by reliving Wanda Maximoff and Vision’s stories in Marvel Studios: Legends. The new series revisits the most iconic moments from the MCU, and the first two episodes are now streaming on @DisneyPlus. pic.twitter.com/EK01vAYOVf

This ongoing series serves as a recap of the events of the Marvel Cinematic Universe, with each individual episode taking a deep dive into a specific character’s journey throughout the franchise’s various films.

A full list of movies and shows hitting Disney+ Canada this month can be found here.

Nicolas Cage (Adaptation) leads you through the history of curse words, with individual episodes dedicated to the likes of “f**k,” “sh*t,” “d**k” and “pu**y.”

Pieces of a Woman [Netflix Original]

After a heartbreaking home birth, a mourning mother tries to cope with her grief, all while fracturing her relationship with those around her.

Stream Pieces of a Woman here.

Combining personal accounts and research, this docuseries aims to solve one of humanity’s longest-running questions: what happens after we die?

Surviving Death is based on the eponymous 2017 book by Leslie Kean.

A full list of movies and shows hitting Netflix Canada this month can be found here.