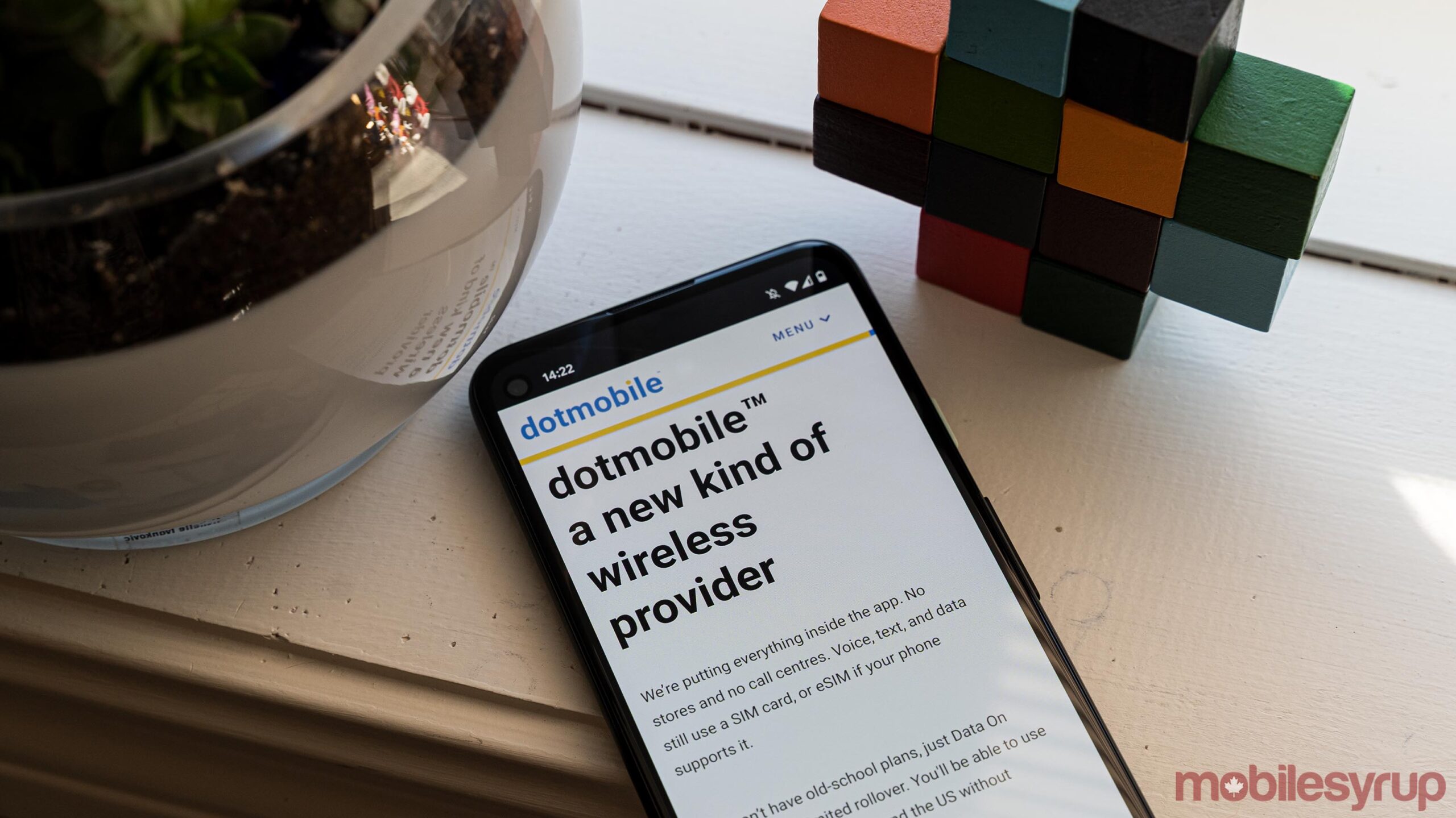 Dotmobile completed registration with the CRTC as a proposed full MVNO in September 2019. Since then, the company launched a public alpha of its dotmobile smartphone app and gained nearly 10,000 founding members. Additionally, Data On Tap actively participated in the CRTC’s wireless industry review.

In a media release, Data On Tap explained that the core network of an MVNO handles almost everything except the number of signal bars you get on your phone. In other words, it routes calls, text messages and voicemails, connections to the internet and more.

One of the benefits of MVNOs touted by Data On Tap is that modern core networks are built primarily as software, which allows them to offer things like better spam call prevention or HD calling over Wi-Fi and LTE.

“Full MVNOs like us are an embrace of innovation and digital transformation,” said Alex Bauman, CXO at Data On Tap.

“When traditional telecoms fell behind, over the top services swooped in to meet demand and expectations. We invite this disruption deeper into the stack to deliver better experiences that cost less to implement and maintain.”

Data On Tap says it’s building dotmobile as an app, which means everything is in the cloud, including the core network. That should help dotmobile scale better and enable feature drops like what you’d get with any other software.

“This approval clears us for the launch of our wireless service as a Full MVNO in 2021. We are blazing a trail for new kinds of wireless service providers, and a Canada where network infrastructure investments (towers), affordability and better service innovation can co-exist,” said Algis Akstinas, CEO of Data On Tap.