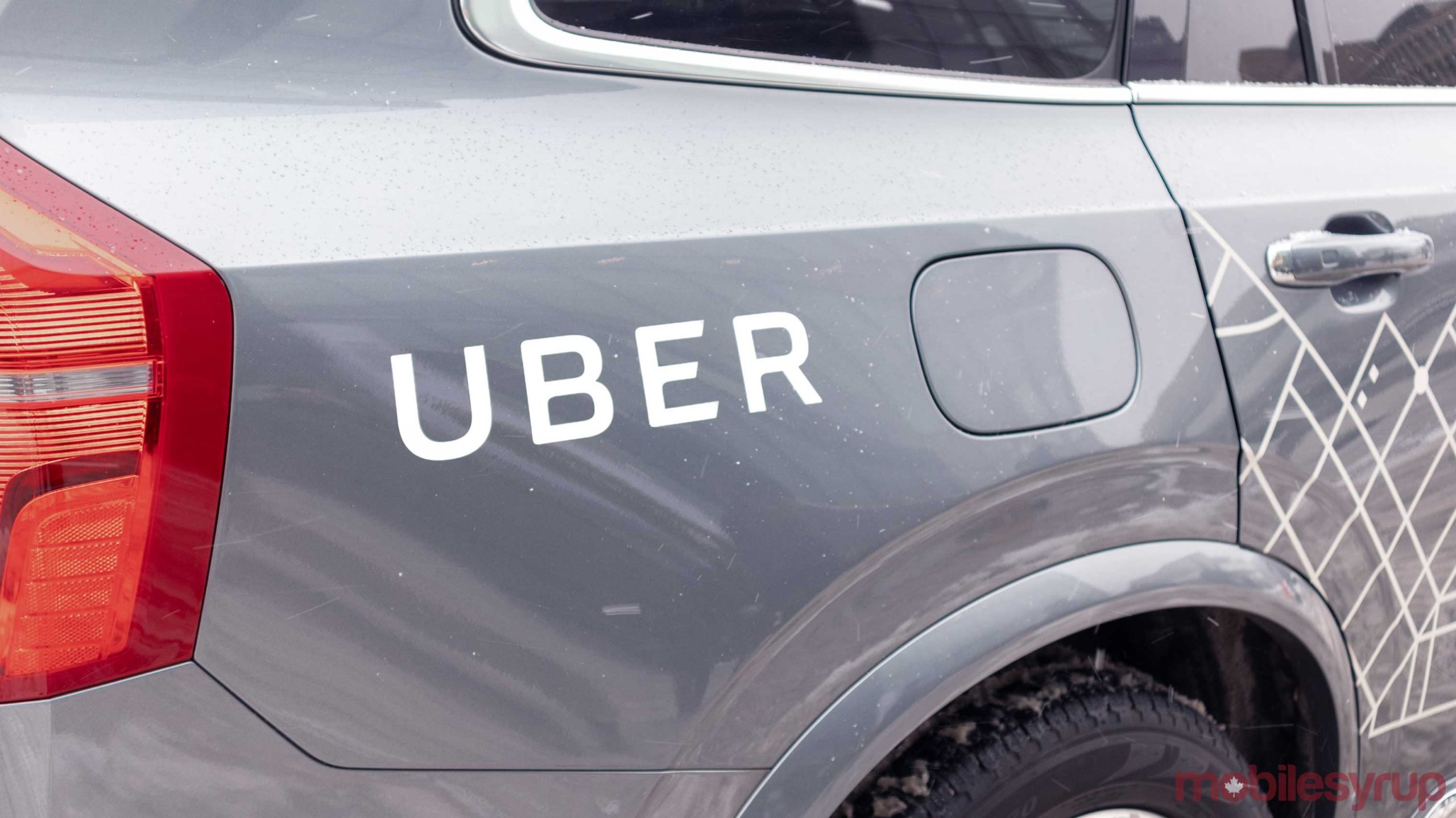 Uber has sold its air taxi business to California-based Joby Aviation, days after it sold its self-driving car unit to Aurora Innovation.

The ride-hailing company’s deal with Joby includes Uber investing $75 million USD (about $95 million CAD) into the company and an expanded partnership between the two. This investment is in addition to Uber’s $50 million USD (about $63 million CAD) investment made in January 2020 during Job’s Series C financing round, which was previously undisclosed.

“This deal allows us to deepen our partnership with Joby, the clear leader in this field, to accelerate the path to market for these technologies,” said Uber CEO Dara Khosrowshahi, in a statement to TechCrunch.

Last year, the company signed on as a vehicle partner for Uber’s Elevate initiative. Joby was the first partner that had committed to deploying air taxis by 2023.

The deal is expected to close in early 2021, and will see the two companies integrating their services into each other’s app.

“The team at Uber Elevate has not only played an important role in our industry, they have also developed a remarkable set of software tools that build on more than a decade of experience enabling on-demand mobility,” Joby Aviation CEO JoeBen Bevirt, said in a statement.

Uber’s business model previously focused on generating revenue from all forms of transportation, but with the onset of the pandemic, the company is shifting its focus back on delivery, especially with the acquisition of Postmates.