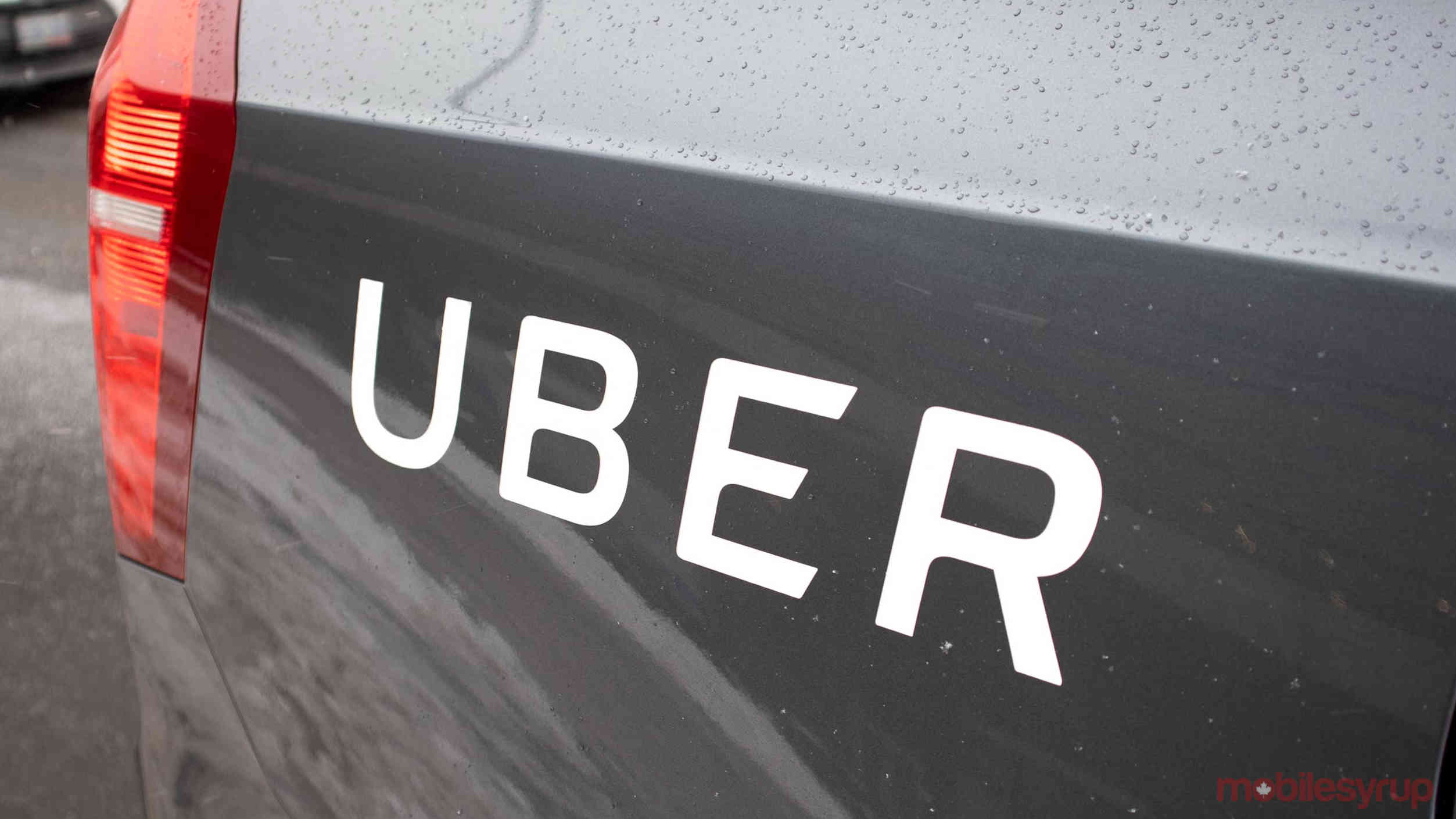 The company is going to invest $400 million USD (about $512 million CAD) in Aurora Innovation as part of the deal. Uber CEO Dara Khosrowshahi is also going to join the company’s board of directors.

It’s worth noting that Aurora Innovation was founded by the former head engineer of Google’s self-driving project.

As part of the deal, Aurora is going to work with Uber to launch self-driving cars on its ride-hailing and food delivery platforms.

It’s currently unknown whether the deal will lead to layoffs. An Uber spokesperson told The Verge that “Aurora has committed to making offers to the majority of ATG employees. We are working through the details with Aurora and will notify our teams in the coming weeks.”

This deal marks the end of Uber’s self-driving dreams, as the company was essentially hoping to eliminate the need for drivers and revamp the transportation industry and its ride-hailing platform with cheap autonomous cars.

The company instead faced numerous challenges during its self-driving car pursuit. Last year, the company avoided criminal charges in the death of a woman in Arizona, which was the first death involving a self-driving car. Uber was then also involved in a trade secret lawsuit with Waymo, which is owned by Google’s parent company Alphabet.

Further, in the company’s most recent earnings report, the division saw a net loss of $303 million USD (about $398 million CAD).