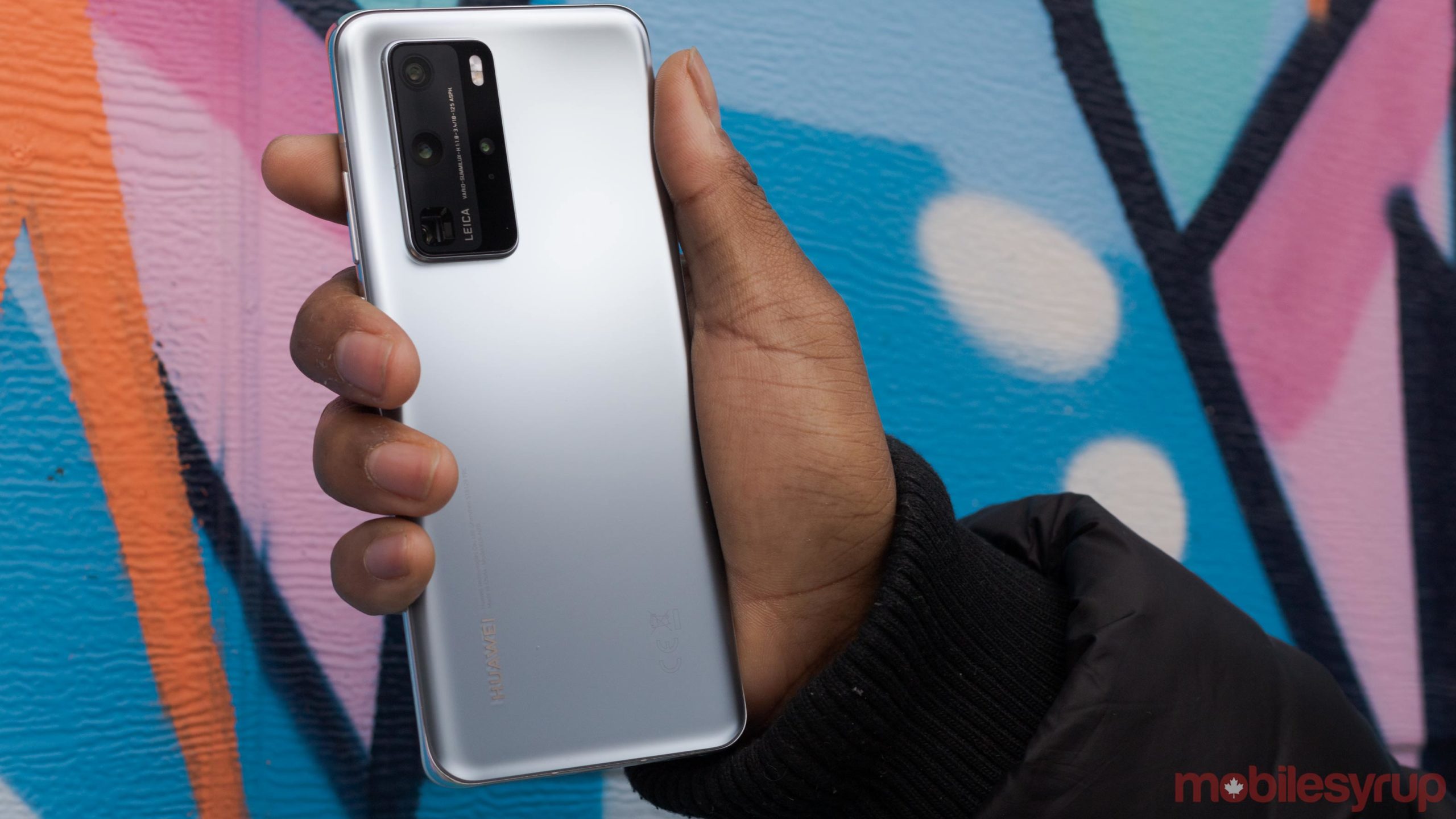 Huawei is celebrating Black Friday by offering various products on sale, including the FreeBuds 3, the Band 4 Pro, the MateBook X Pro, the P40 Pro, the P30 Pro and more.

Below are some of Huawei’s best deals:

These deals run from November 18th until December 10th.

These deals run from November 20th until December 3rd.