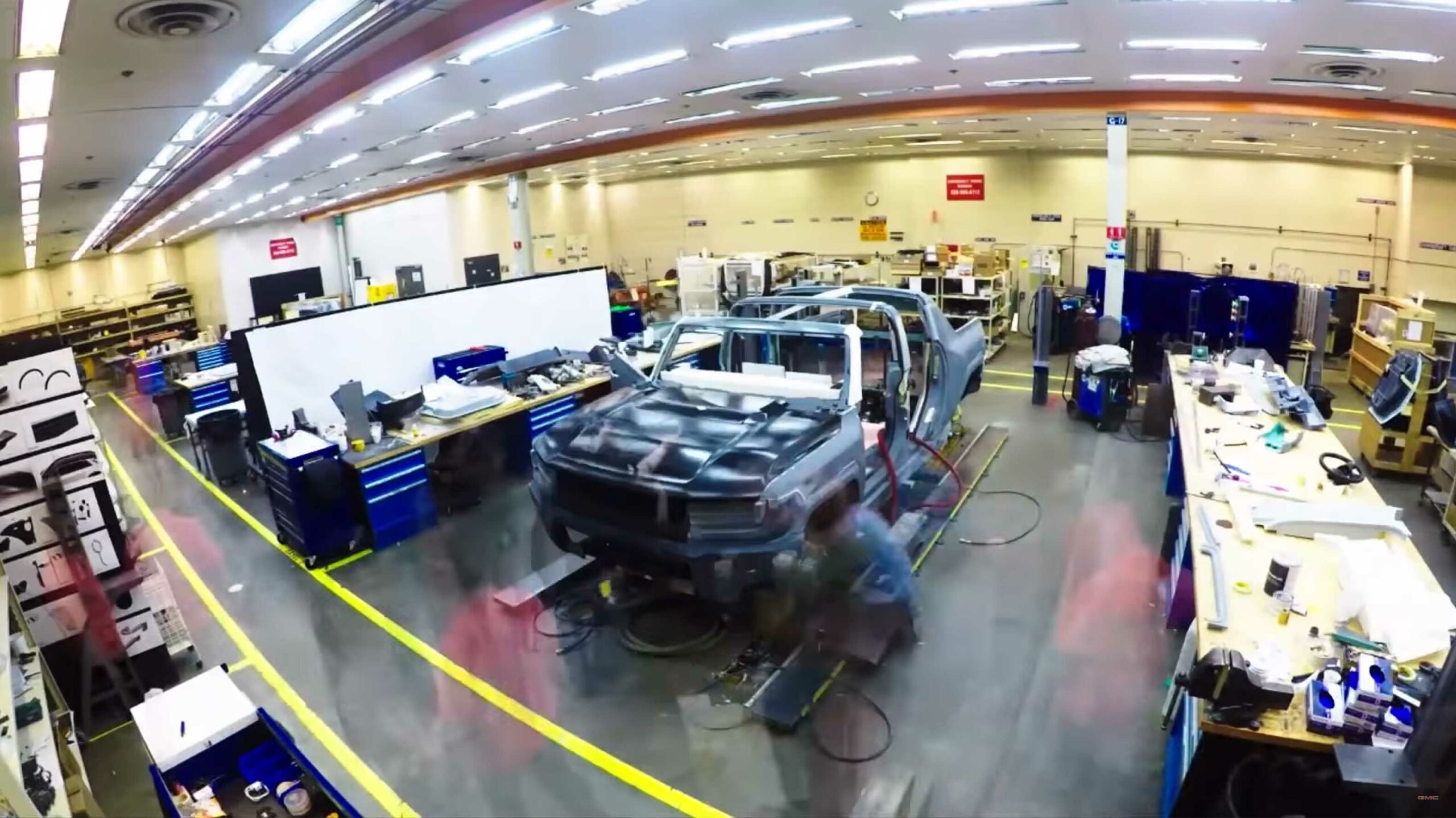 The Quebec government’s environmental plan looks to halt the sale of new gas-powered vehicles in the province.

On November 15th, Quebec Premier François Legault announced a $6.7 billion fund to help deal with climate change. A bulk of those funds will be used to subsidize the cost of EV for Quebec residents.

The ban on gas-powered vehicles won’t apply to commercial vehicles or used cars.

Some climate change experts warn that this mandate isn’t enough since electric vehicles will already be widely adopted by 2035, according to a CBC News report.

That same report also mentions that 40 percent of the province’s greenhouse gases come from gas-burning cars and trucks.

British Columbia has a similar plan in place. It plans to ban the sales of all gas-powered light-duty cars and trucks by 2040.