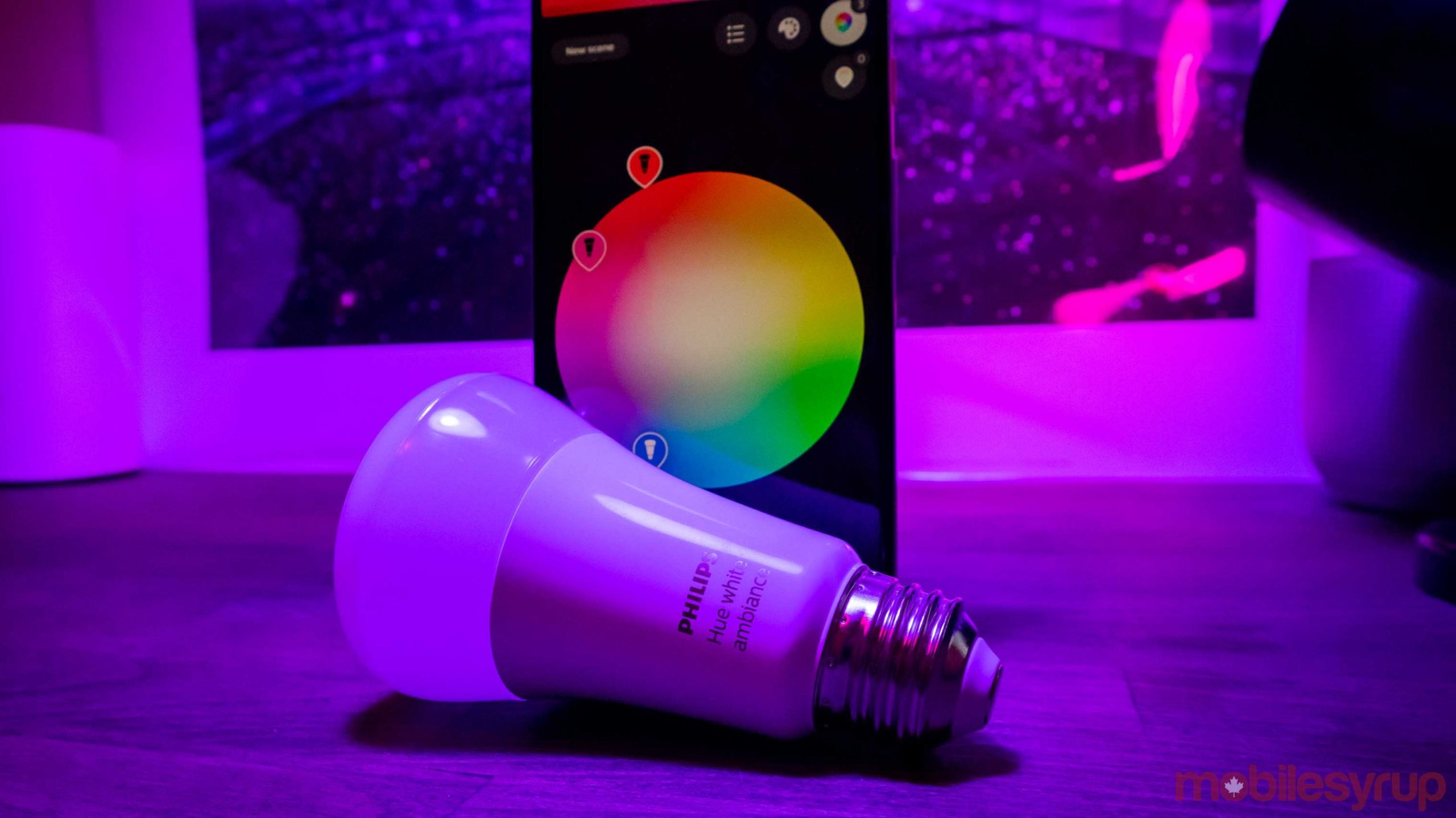 If you’re an Apple user with a few Philips Hue lights, you can now use them with the tech giant’s ‘Adaptive Lighting’ feature.

The feature automatically changes the tone of your lights. This means lights will be warmer in the morning and cooler in the middle of the day. The report comes from the Dutch publication iCulture, which states that the lights will retain their set colour shade even when they’re turned on and off.

This is similar to the ‘Circadian Rhythm’ feature with Nanoleaf’s new smart lights.

However, unlike Nanoleaf’s take on the functionality, which is tied to the company’s iOS and Android apps, the Philips Hue version only works with Apple devices.

Adaptive Lighting is a new HomeKit feature in iOS 14 that intelligently controls multiple smart lights from different manufacturers. That said, the light’s manufacture needs to add support for the feature.

To enable this feature, you’ll need to go into the Home app on iOS and tap on the light you wish to control. Once you’ve opened the light’s control panel, you should see six colour options along the bottom of the screen. If you have an Adaptive Lighting compatible light, then the first option that looks like a mix of blue and gold colours enables the feature.

Overall this is a big win for Apple since Philips has a massive installed base given its smart lights are so popular. It also adds a wide variety of light shapes to the new platform. Hopefully, Apple shifts a few other big smart home lighting names like Nanoleaf and Lifx over to its Home platform.

So far, the only other smart light that works with this feature is the Eve Light strip.

Source: iCulture Via: The Verge