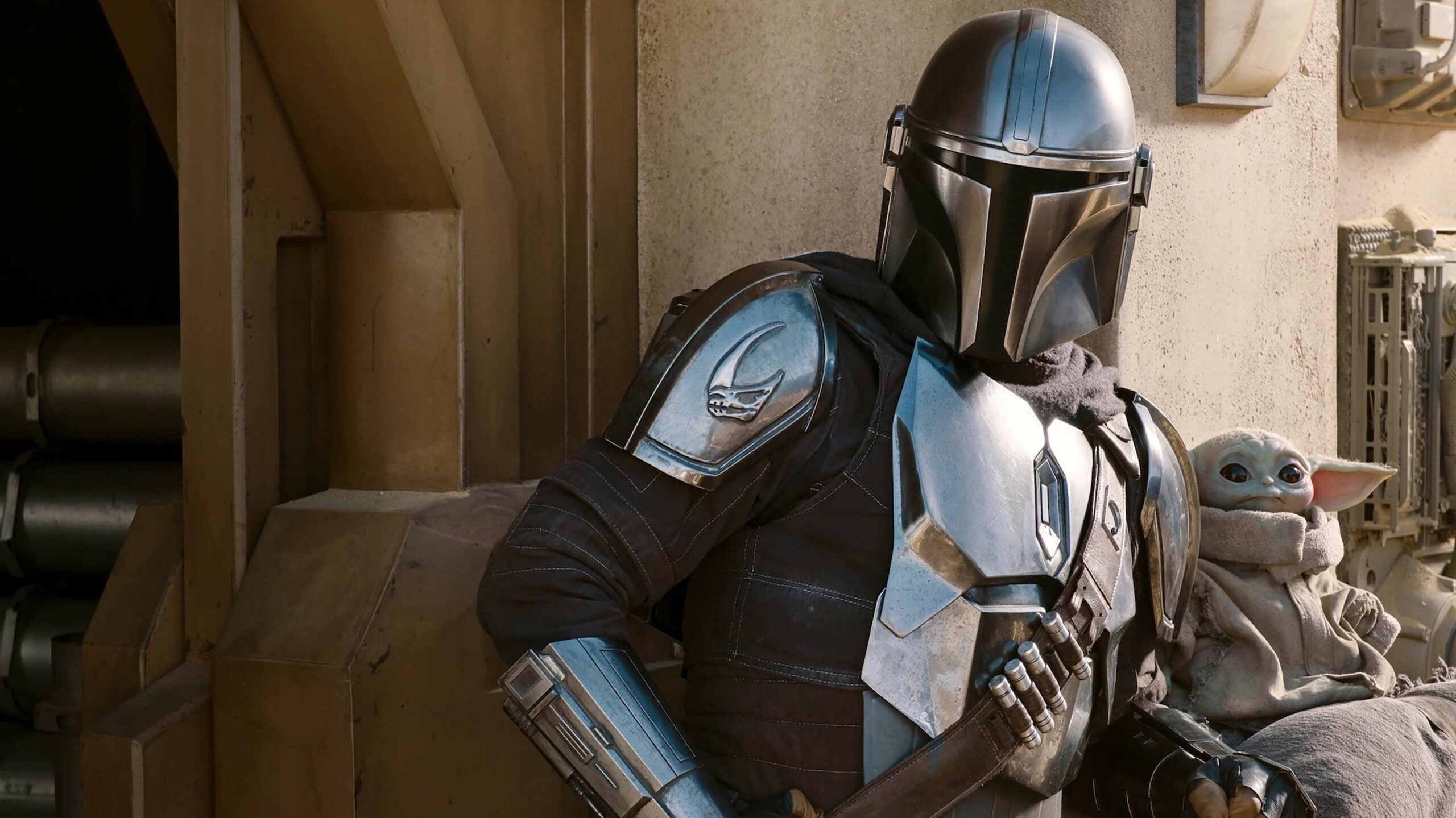 Disney has revealed that it has accumulated 73.7 million Disney+ subscribers around the world as of October 3rd.

This is a marked increased over the 60.5 million paying subscribers it reached as of August 4th.

Moreover, it’s significantly ahead of Disney’s own expectations, which pegged the streaming service landing in 60 million and 90 million subscriber range by 2024. Disney+ officially launched in Canada, the U.S. and the Netherlands on November 12th, 2019, meaning the entertainment giant has hit its subscriber target in less than a year. The service is now available in more than 30 countries worldwide.

In general, streaming services have seen much higher demand in 2020 as people stayed at home amid the COVID-19 pandemic. In April, Netflix reported bringing in 15 million new subscribers in Q1 2020 — well above the seven it had expected.

To bolster the Disney+ catalogue amid increased demand, Disney has brought several films to the service early, such as Onward in April (which had a brief theatrical run before cinemas closed), Artemis Fowl in June, the film version of Hamilton in July and Mulan in September. The latter film was initially only offered to subscribers for an additional $34.99 fee, but it will become available to all subscribers at no further cost in December.

At the same time, some of the Disney+ content pipeline has been pushed back due to COVID-19. Two of Disney+’s biggest original series, Marvel’s The Falcon and the Winter Soldier and WandaVision, were both delayed due to COVID-19 related production shutdowns.

The Falcon and the Winter Soldier missed its August 2020 premiere and is now set to drop sometime in 2021. WandaVision, meanwhile, was originally supposed to be the first of the two to drop in 2020, but is now releasing in January 2021.

On the other hand, Disney had wrapped filming on The Mandalorian Season 2 before COVID-19 shutdowns so that the company could continue production remotely without any delays. The second season premiered on October 30th, with new episodes coming out every Friday.

Disney will also release Soul, the next film from Pixar, directly on Disney+ on Christmas Day.