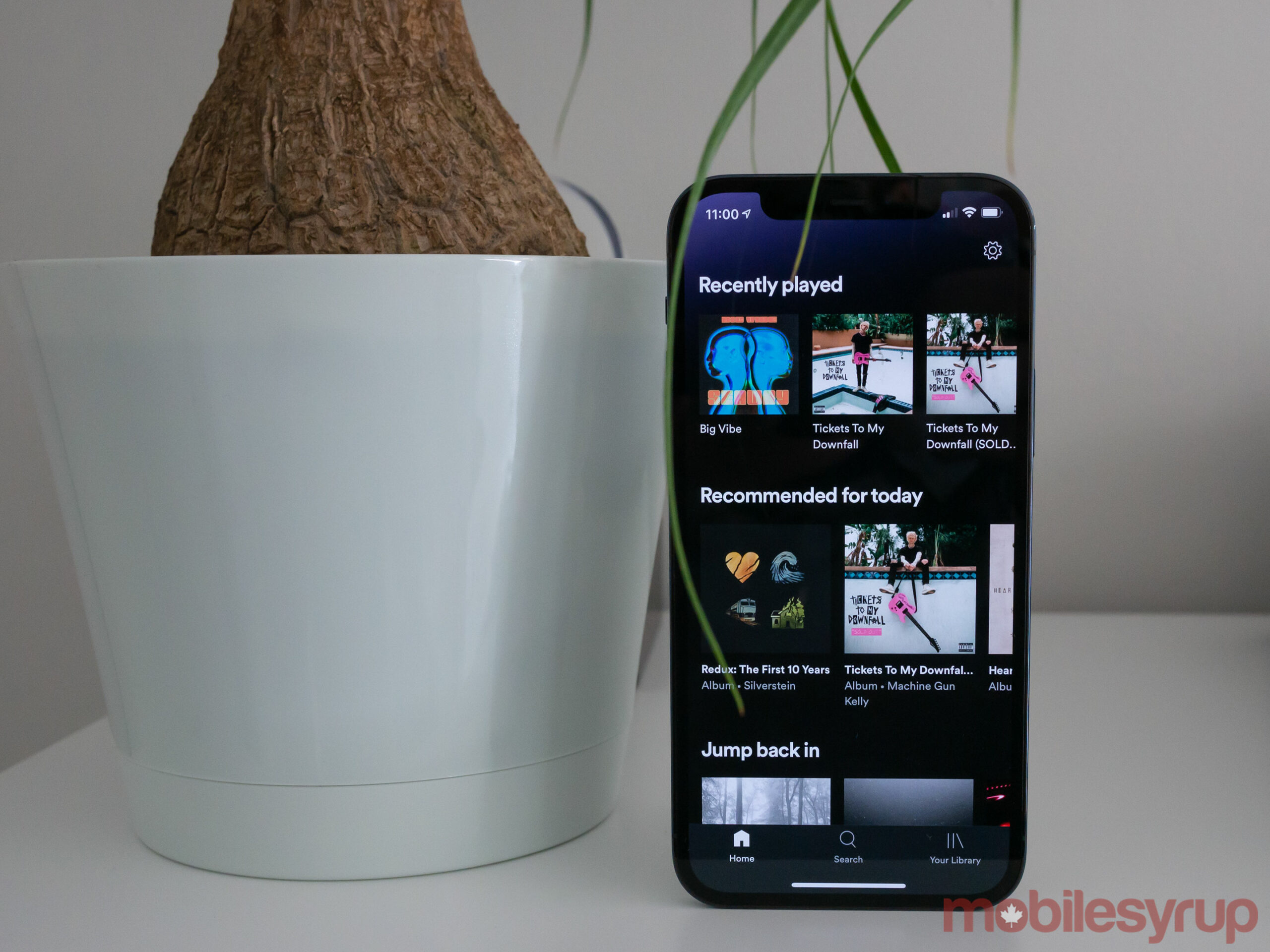 2020 has been a difficult year for many, but those with weddings this year are experiencing another type of challenge.

While some couples decided to postpone their weddings, others have chosen not to — though I think I know more people who’ve gotten married this year than ever before.

Spotify has also found a trend in 2020 with Spotify user-generated wedding playlists added to the platform that includes ‘Zoom,’ ‘Virtual’ and ‘Micro-Wedding’ in the title.

According to Spotify, the average length of these wedding playlists globally is about two hours and 17 minutes with about 35 tracks.

The top 5 most-streamed artists that appear on wedding playlists on Spotify in Canada are as follows:

The top 5 most-streamed songs that appear most on wedding playlists in Canada on Spotify are as follows: