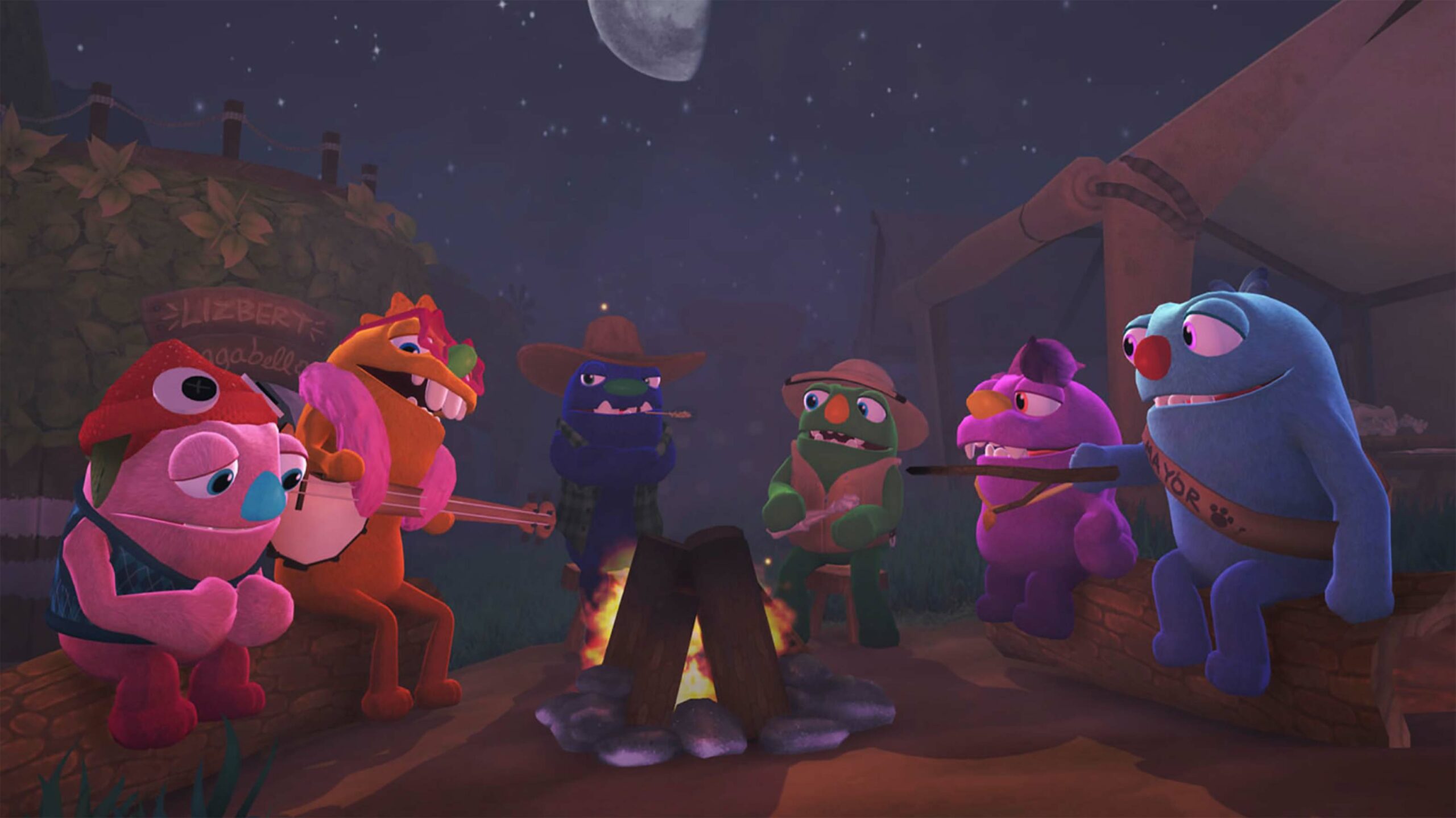 Every month, Sony offers a few PlayStation 4 games at no additional cost to those subscribed to its PlayStation Plus service.

Now, the company has revealed what free titles are hitting the service in November 2020. Further, because November 12th marks the next-gen PlayStation 5’s launch in Canada and other parts of the world, Sony is also adding a free game for that console to November’s PS Plus lineup.

Notably, the PS5 game in question is Bugsnax, a much-memed adventure game about, as its name suggests, snackable insects. While Bugsnax is coming to both PS5 and PS4 on November 12th, PS Plus will only offer the next-gen version of the game. Sony says Bugsnax will be available for free on PS Plus from Thursday, November 12th, until Monday, January 4th, 2021.

The other two games coming to PS Plus in November are both PS4 titles: Middle-earth: Shadow of War and Hollow Knight: Voidheart Edition. However, as Sony has confirmed that every PS4 game outside of a select few will be backwards compatible on PS5 at launch, you’ll also be able to play those games on the next-gen console.

The PlayStation Plus Collection will be available on PS5 on day one and offer various improvements to games, “such as increased loading speed and improved or more stable framerates with PS5’s Game Boost,” according to Sony. Specific enhancements for each of these titles have not yet been confirmed.

Here is the full list of PlayStation Plus Collection games:

In other PS Plus news, Sony recently confirmed in its PS5 user experience breakdown that the next-gen console’s ‘Game Help’ feature will be exclusive to PS Plus. With Game Help, you can receive in-game tips and videos in supported games. These assists come from the developers themselves and, therefore, will be carefully curated and spoiler-free.

Additionally, Sony announced earlier this week that vehicular combat game Destruction AllStars — once set to be a PS5 launch title — will now release on the console in February 2021 as a free PS Plus download.

The PS5 will cost $629 CAD when it launches in Canada on November 12th. Alongside the standard PS5, Sony will also release the disc-less Digital Edition model for $499 on that same date. MobileSyrup will have more on the PlayStation 5 in the coming days.

Here are the free games hitting PlayStation Plus in October 2020