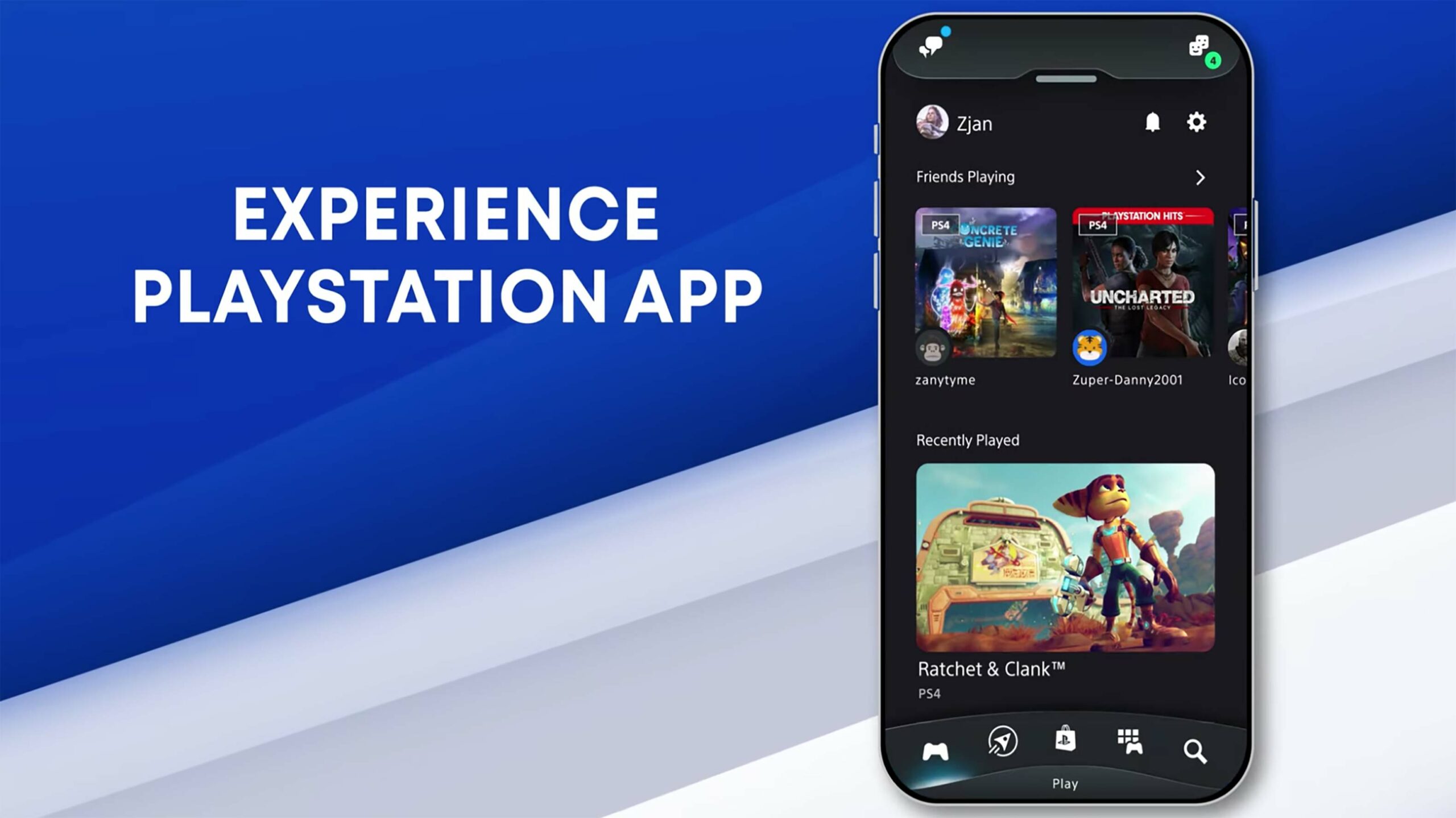 Sony has revealed a major update to its free PlayStation app on Android and iOS that brings with it a suite of changes and new features for use with both PS4 and the upcoming PS5.

Most notably, the update introduces a complete overhaul of the app’s UI, with a new home screen that displays what your friends are playing and easy access to your recently played games and Trophy List.

Further, a new ‘Explore’ tab is being added to let you see official news from game developers and PS Blog content. On top of that, the PlayStation Store has been integrated into the app for smooth browsing and shopping. From here, you can also remotely download games and add-ons directly to your PS4 and PS5.

Elsewhere in the app is newly added support for voice chat and party groups. This means that you can create party groups from within the PS app and begin voice chatting with up to 15 friends through your mobile devices.

As part of these new social features, you’ll also be able to send PSN messages through the app. With this new functionality, however, Sony says it will be retiring its existing standalone PS Messages mobile app. While a date for this wasn’t provided, Sony noted that all existing PSN messages will carry over to the new version of the PS app.

Sony says the PS app update is rolling out globally later today on iOS (12.2 or later) and Android (6.0 or later) devices.

The PlayStation 5 will launch in Canada on November 12th for $629 CAD. We’ll have more on the console in the coming days.