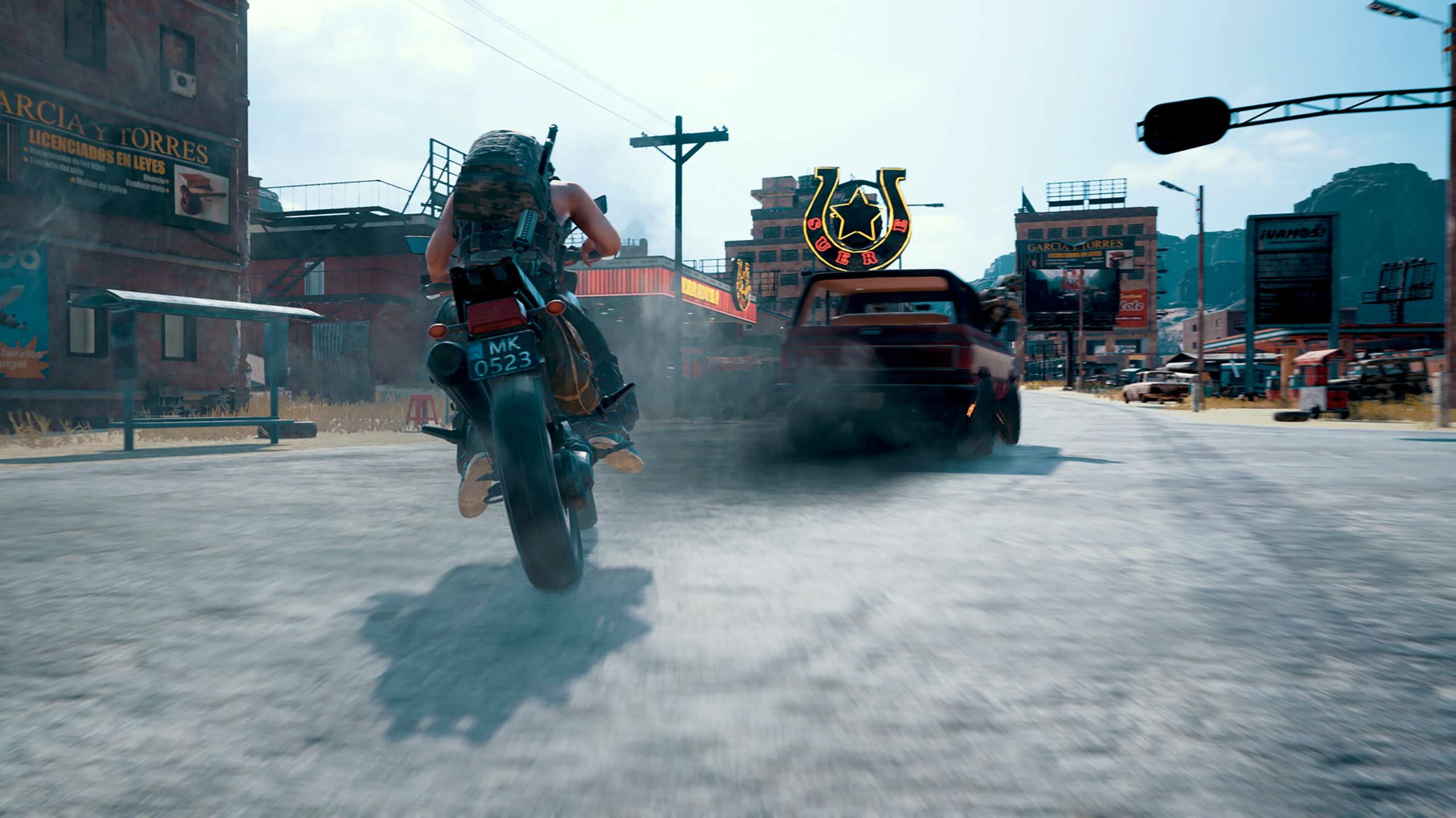 Now, the company has revealed what’s hitting the service on Console, PC and Android in the first half of November:

It’s worth noting that Dishonored 2 (Android), Gonner2 (Console and PC), Rainbow Six Siege (Android and Console) and Vambrace: Cold Soul (Android) as came to Game Pass over the past several days as surprise additions.

Additionally, Game Pass Ultimate subscribers can get the following Perks:

As always, Game Pass subscribers can purchase any game in the catalogue with a member-exclusive 20 percent discount to keep playing once they leave the service.

While Microsoft hasn’t said for sure, it seems like this will be the last big wave of new Xbox Game Pass titles before it launches its next-gen consoles, the Xbox Series X and S, on November 10th. On that date, EA Play will also come to Xbox Game Pass Ultimate at no additional cost, bringing with it more than 60 Electronic Arts games, as well as other exclusive perks.

For more on what’s come to Game Pass this month, check out our lists of new games for the first and second halves of October.