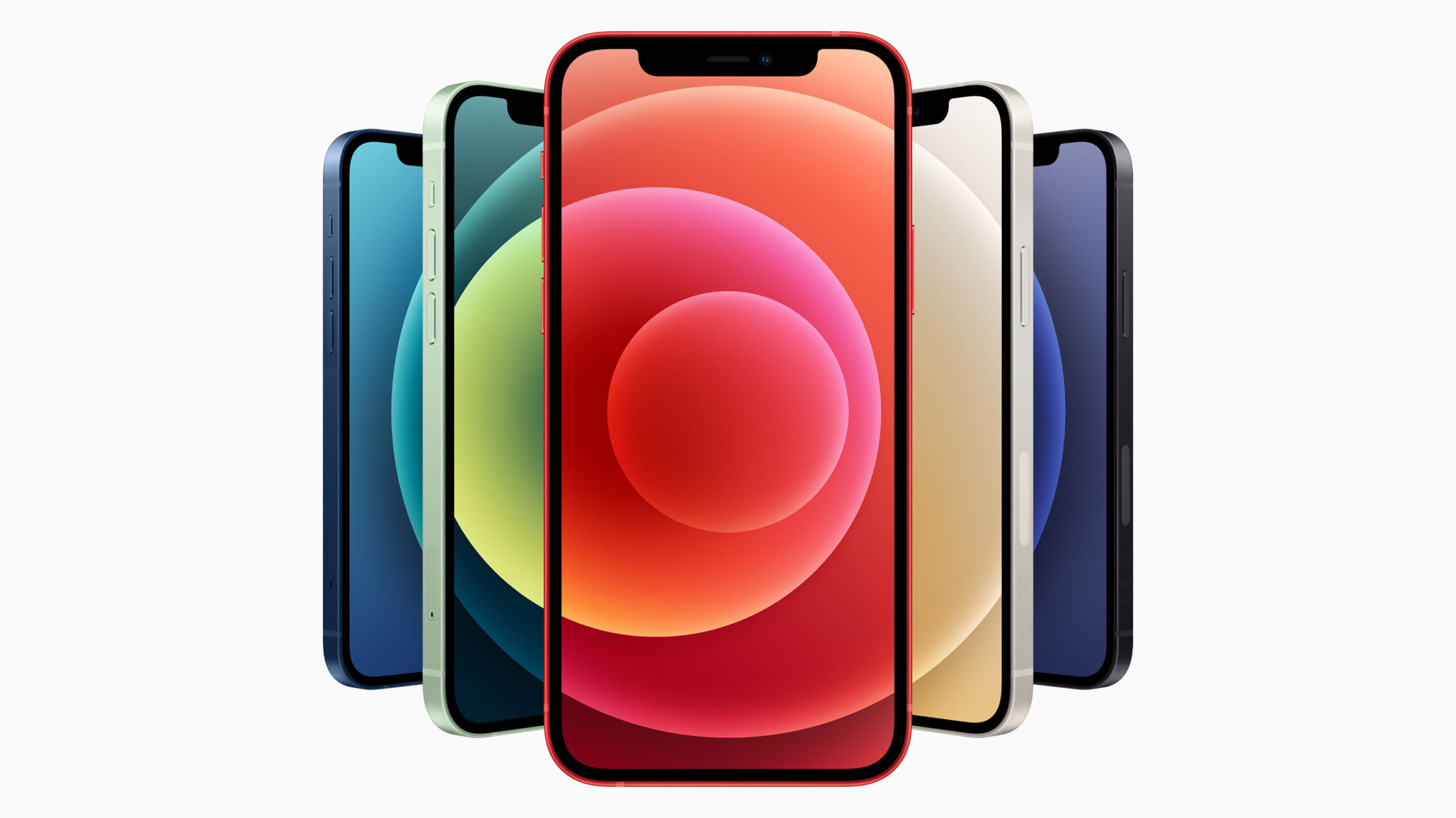 At its ‘Hi, Speed’ virtual event on Tuesday, Apple announced its new iPhone 12 sporting 5G and a new design with an iPhone 5-like design. That means new squared-off edges made of aluminum with glass on the front and back. The new design is thinner, lighter and more.

Up to 15 hours video playback

Up to 15 hours video playback

The iPhone 12 sports a 6.1-inch Super Retina XDR OLED display with higher contrast than LCD. It comes with a higher resolution with 460ppi and a higher peak brightness of 1200 nits for HDR support.

Apple also boasted that the iPhone 12 has a more durable display with a material called ‘Ceramic Shield.’ It improves toughness by generating ceramic crystals in the glass. Apple says it’s the toughest glass in any phone with four times better drop performance. 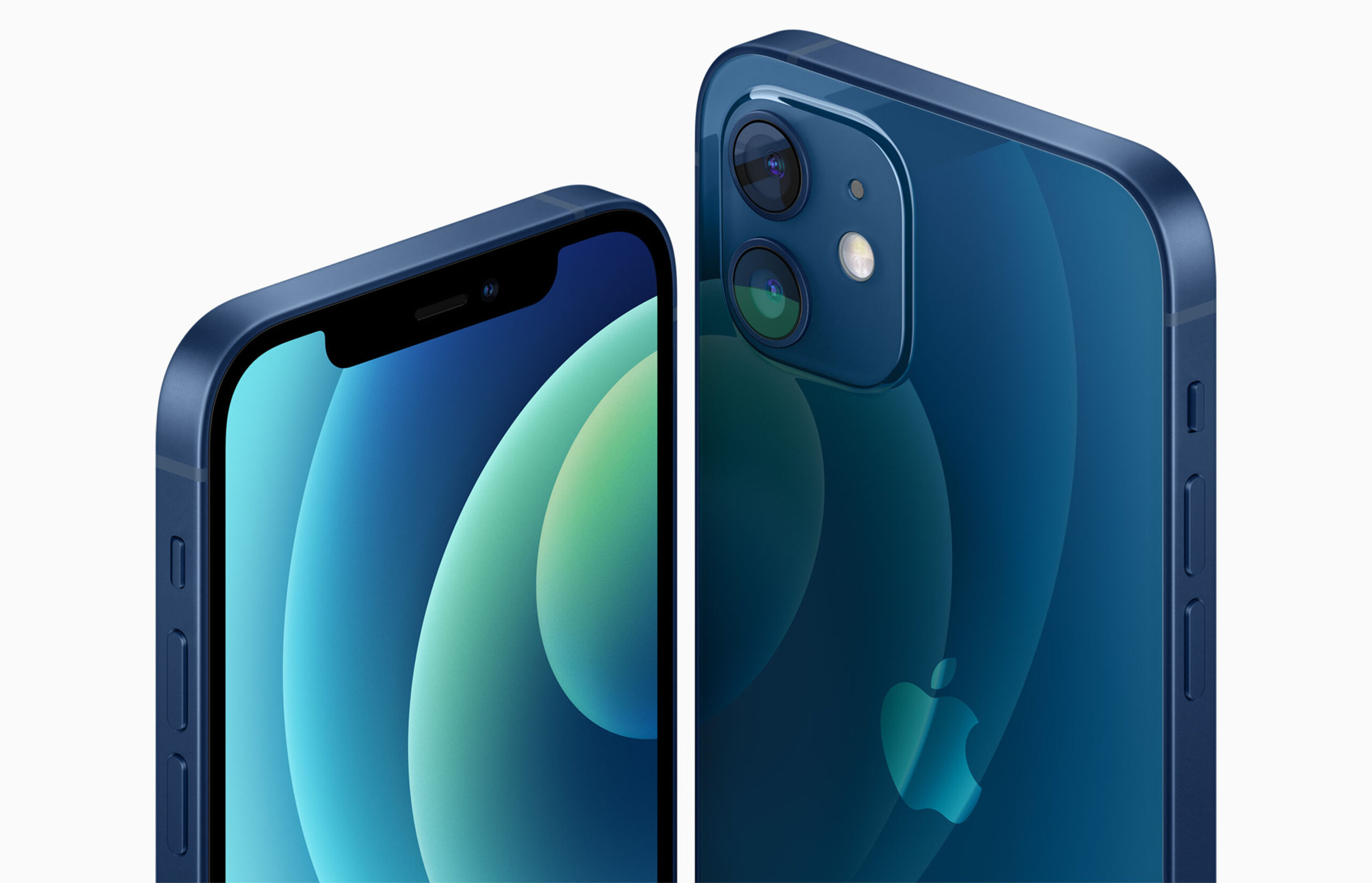 When it comes to 5G, Apple says it developed a custom 5G antenna. The company also says it supports more 5G bands than other phones. There’s a new ‘Smart Data Mode’ that scales back from 5G to 4G when the phone doesn’t need the extra speed to save battery.

Apple says it has tested iPhone on over 100 networks and found 5G peak speeds of 3.5Gbps, although this can vary between carriers and regions. 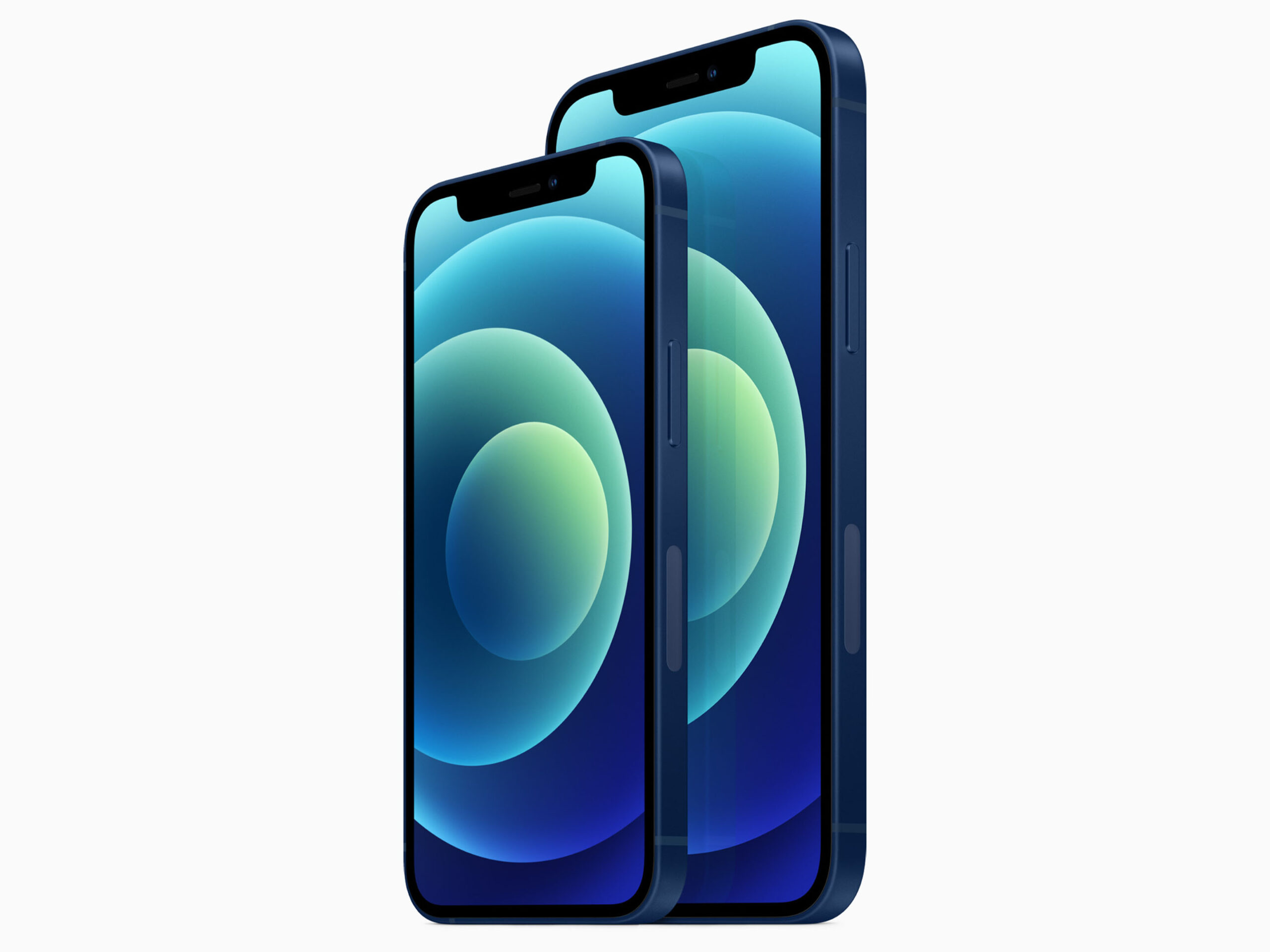 Along with the iPhone 12, Apple announced the iPhone 12 mini with all the same features of the iPhone 12, but in a much smaller package. The mini sports a 5.4-inch display in the same size as Apple’s 4.7-inch screen iPhones with the home button thanks to the edge-to-edge display. 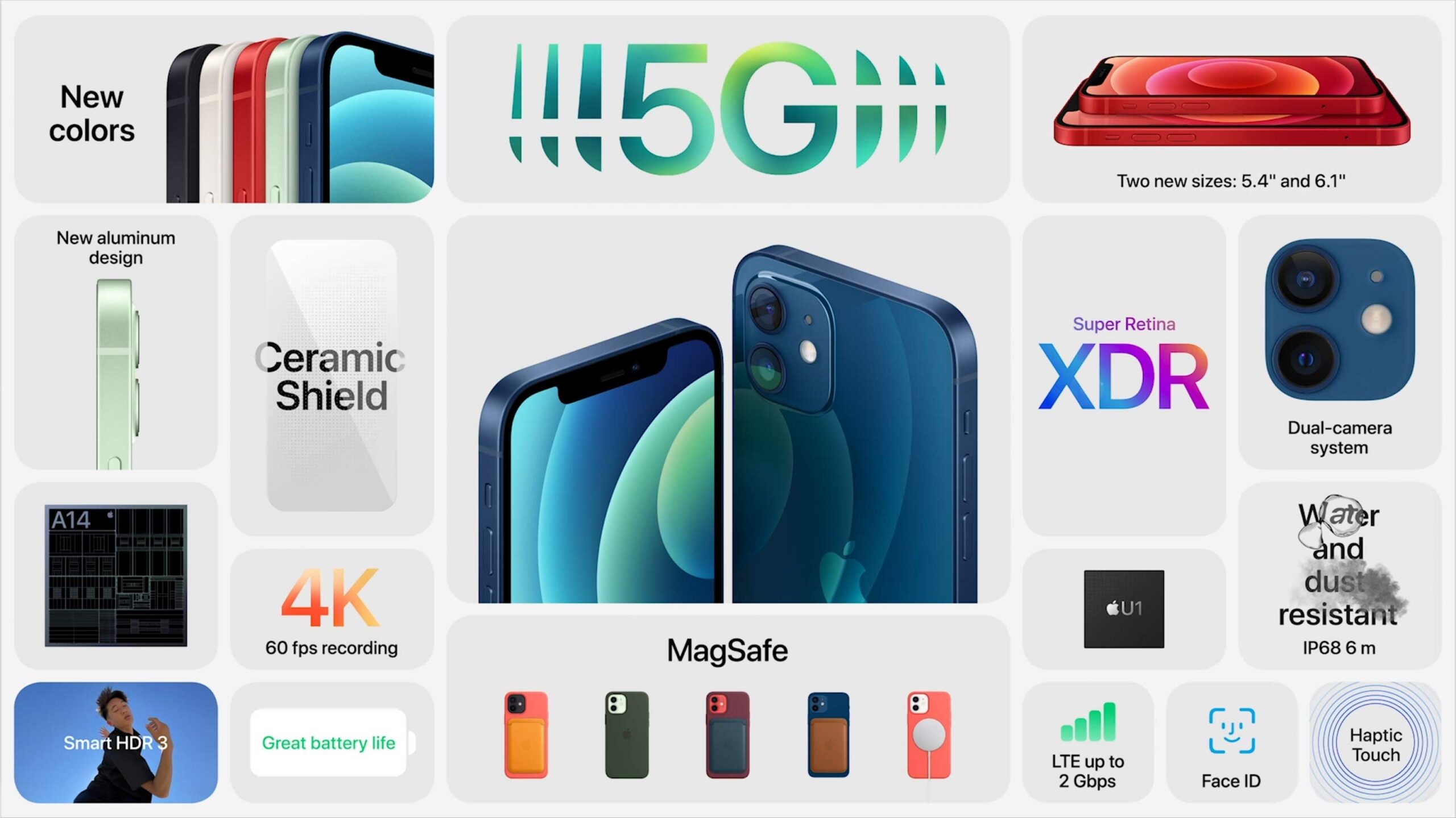 Apple announced its new A14 Bionic chip for the iPhone 12 and the first smartphone processor built on 5nm technology. Apple says it packed 11.8 billion transistors onto the A14 Bionic, a 40 percent increase from the A13. The six-core CPU is up to 50 percent faster and Apple paired with the fastest GPU in any smartphone.

Along with that, Apple’s Neural Engine increased from 8 to 16 cores and can perform 11 trillion operations per second. There’s a 70 percent faster machine learning core as well.

To show off how powerful the iPhone 12’s A14 Bionic chip is, Riot Games announced that its popular League of Legends game would come to iOS with League of Legends: Wild Rift. Wild Rift will also be available for Android. 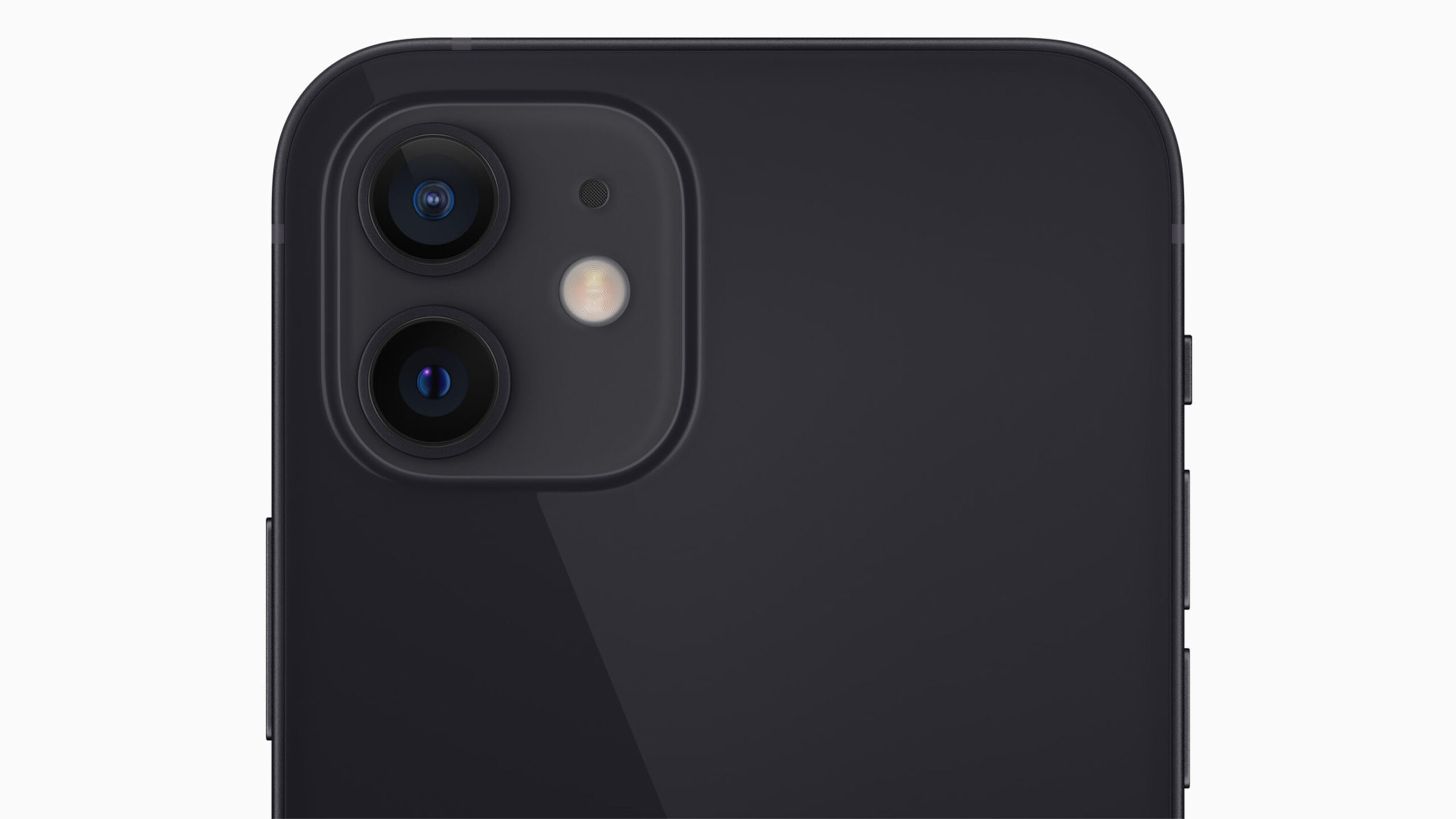 Apple unveiled the new camera system on the iPhone 12. It sports a 12-megapixel wide and ultra-wide cameras with improved low-light performance. The company talked up its computational photography as well with improved HDR. It can also understand scenes through machine learning to adjust photos and improve details of specific parts of the photo.

All cameras on the iPhone 12, including the front camera, now support Apple’s Night Mode as well.

As the rumours suggested, Apple revived its MagSafe branding for the iPhone 12, which will allow for a variety of new accessories and a better wireless charging experience.

Apple detailed several efforts it’s taking to improve the environmental impact of its products. That includes using 100 percent recycled rare earth magnets in the iPhone 12, as well as removing the charger adapter from its box. Plus, the company claims that by doing this can shrink the size of the box, allowing it to transport more iPhones at a time. Apple says this will cut 2 million tons of carbon emissions annually.

It’s worth noting however that the iPhone 12 will come with a Lightning to USB-C cable, which won’t work with the old USB-A adapter Apple has shipped with its iPhones for years. Excluding last year’s iPhone 11 Pro, which came with a USB-C adapter, most people probably still use the old 5W USB-A adapter and will need to buy a new one anyway.

During the keynote, Apple also announced its higher-end iPhone 12 and iPhone 12 Pro that feature improved camera capabilities and a LiDAR sensor.