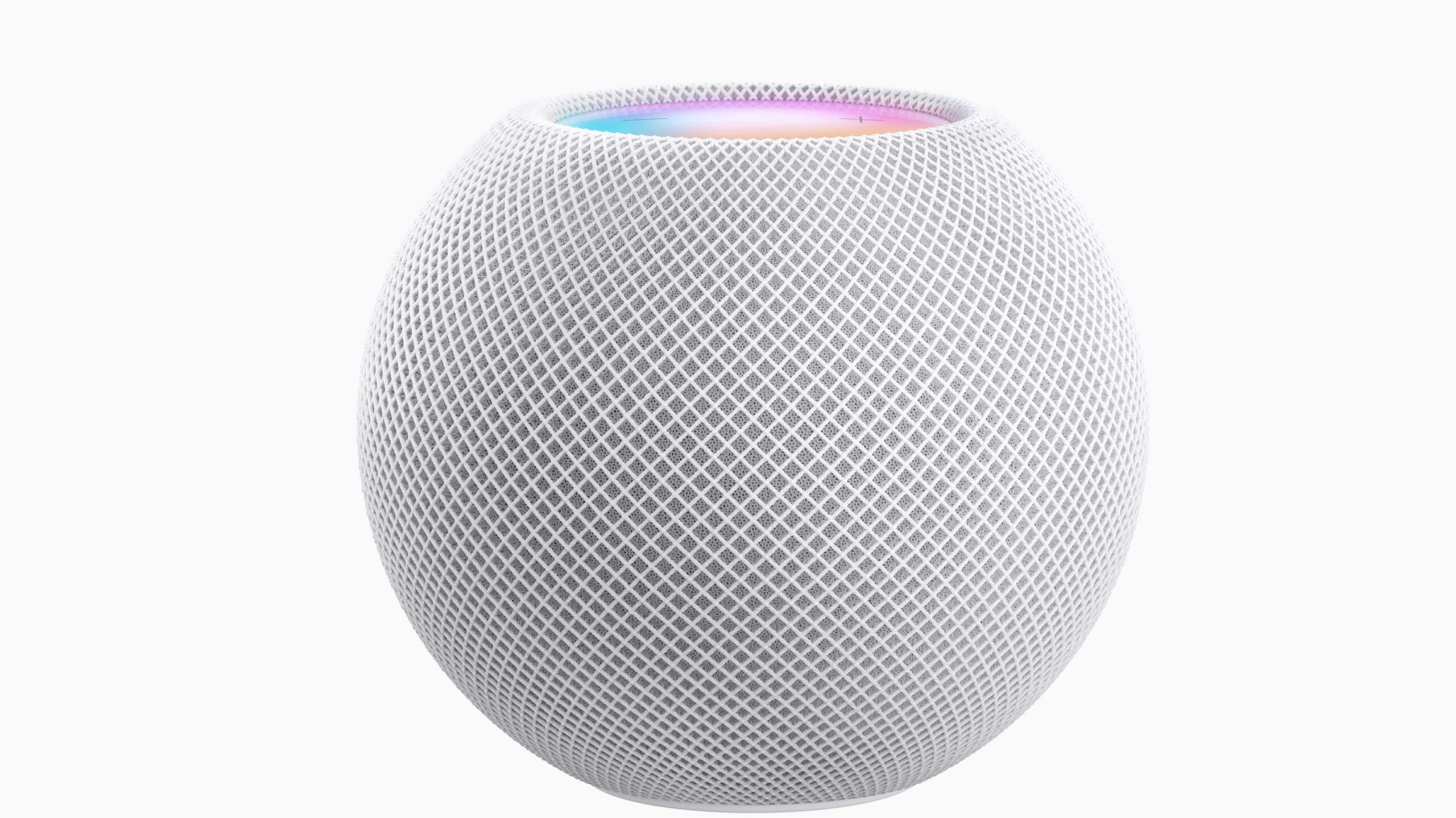 This smaller version of the HomePod seems to be banking on the fact that it features a lower price tag and a smaller body. It features a touch-sensitive top display that allows users to turn the volume up and down. Plus, it lights up when you talk to Siri.

In terms of design, the speaker is much smaller than the original HomePod, but it utilizes the same acoustic weave fabric design.

A pair of radiators and one tweeter inside the speaker pushes out 360-degree sound that Apple says uses a form of ‘Computational audio’ to sound louder than it looks. 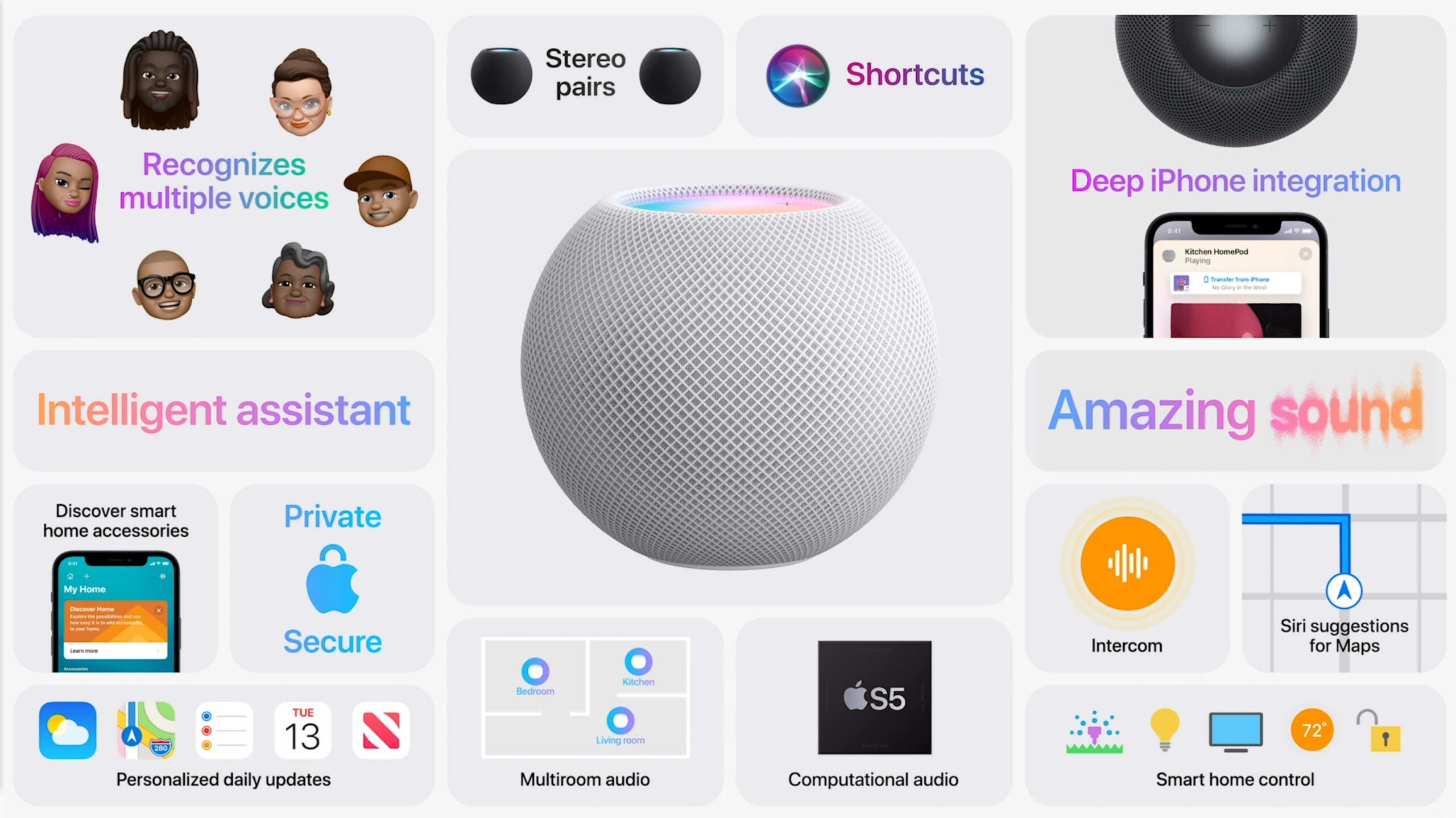 One interesting feature is that when there are two HomePod mini smart speakers in the same room, they’ll automatically stereo pair. While this is cool, it’s interesting that the HomePod mini isn’t launching with the impressive ‘Handoff’ feature that came to the larger HomePod last fall. However, Apple says this update will make its way to the mini at some point soon.

One new feature coming to all Apple devices as well as the new HomePod mini, is intercom functionality that makes it easier to drop messages in on other members of your family. This looks similar to Google’s ‘Broadcast’ feature, but it pushed messages to phones, CarPlay and even AirPods. 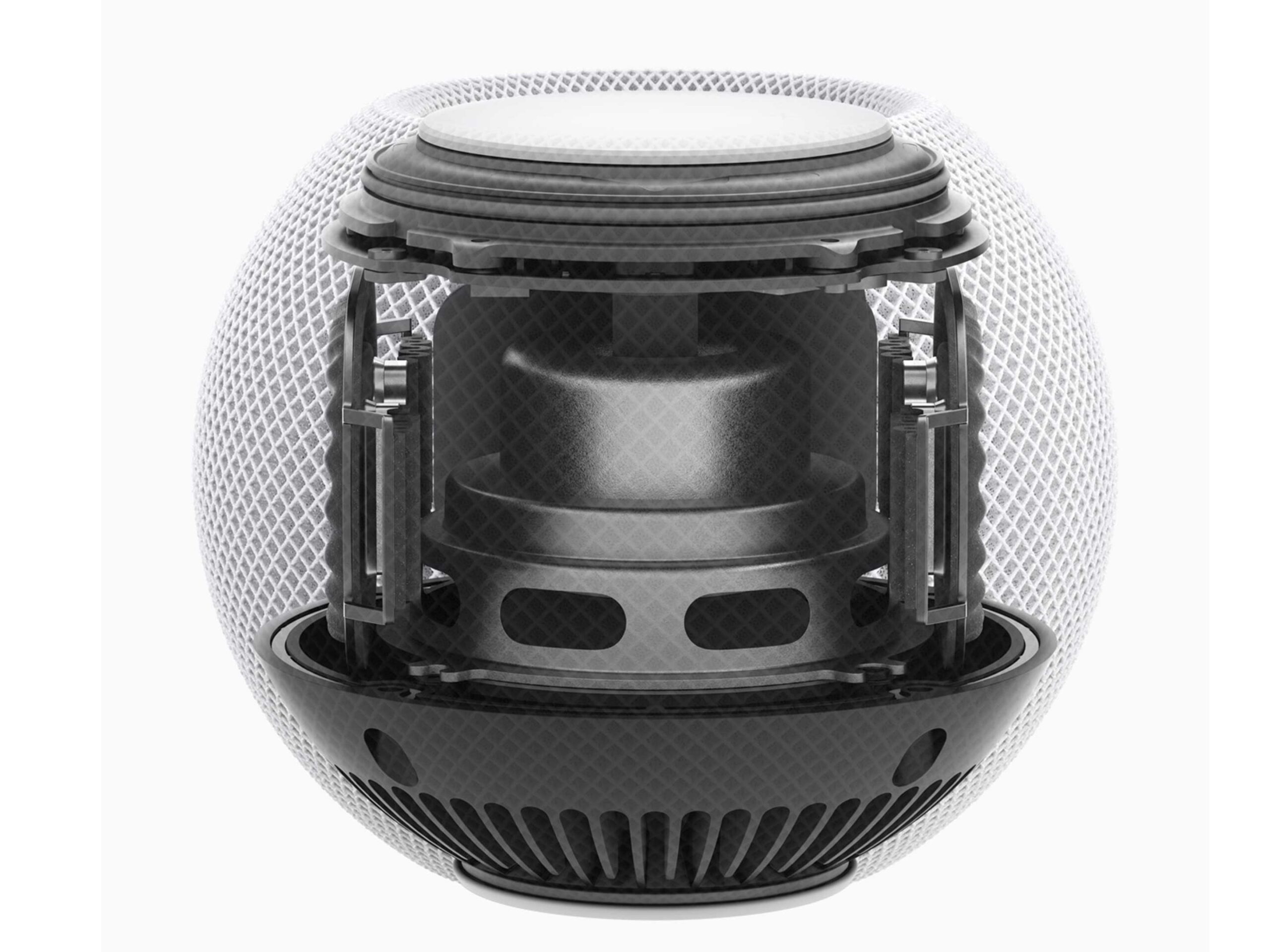 The company is also highlighting some of the privacy aspects of the HomePod by clarifying that whenever you ask Siri for something it labels you with a random identification number, not your Apple ID.

Similar to the original HomePod, the HomePod mini is primarily designed to be used with Apple Music, though Pandora and Amazon Music support is coming at a later date. Pandora is not available in Canada.

Unfortunately, the smart speaker won’t support Spotify natively, though content can be streamed to it via AirPlay. Though Apple announced it was opening up HomePod to third-party music streaming platforms back at WWDC in June, Spotify has yet to take advantage of this.

The smart speaker costs $129 CAD and will be on store shelves on November 16th, but people can pre-order it on November 6th.