The Lightning EarPods are gone too 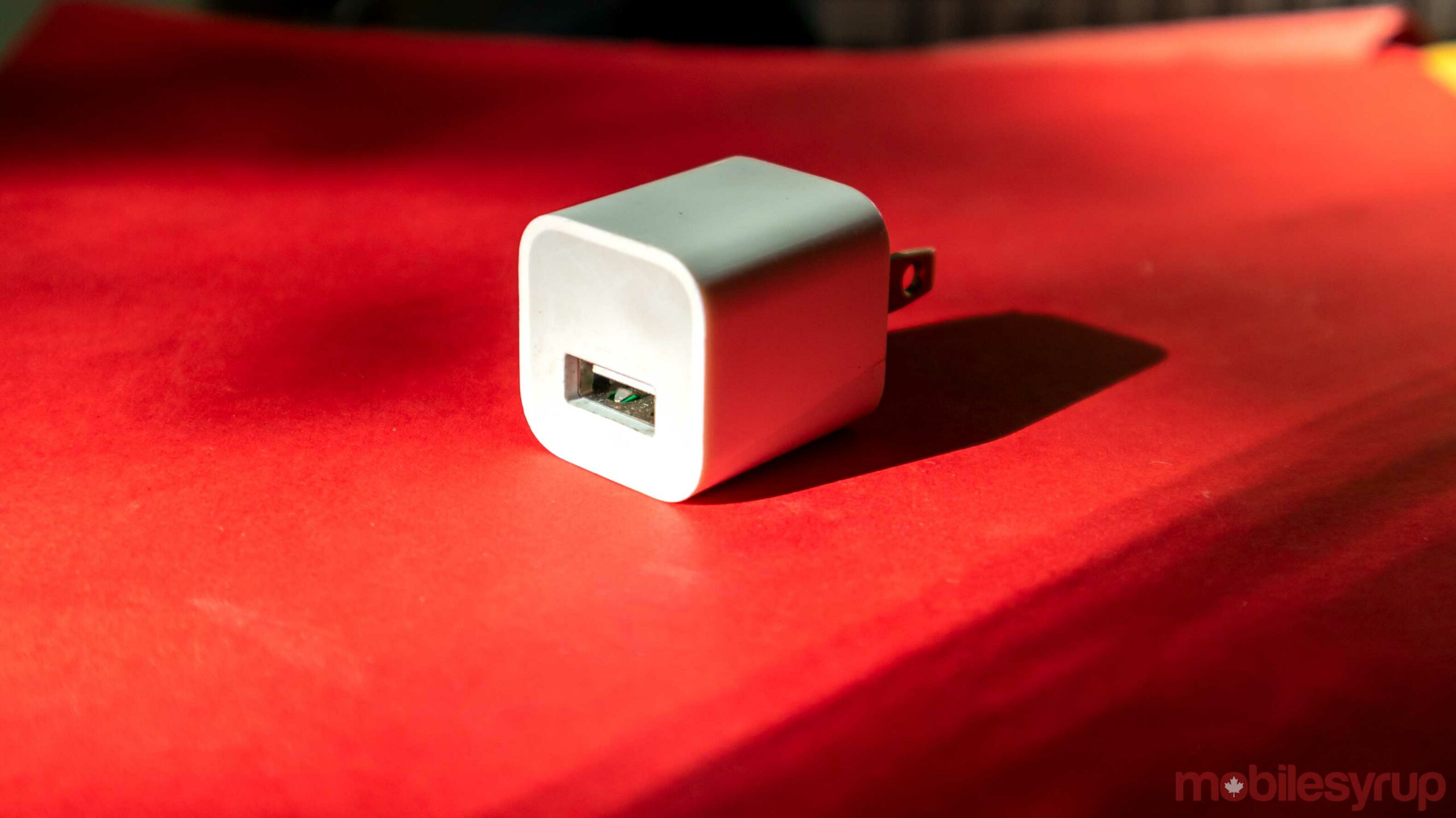 After first removing the charging brick from the Apple Watch, Apple is following suit by ditching the charger from the iPhone box.

According to the tech giant, all four of the new iPhones are moving away from including a charging brick and Lightning headphones for environmental reasons. This means people will only get a smartphone and a USB-C-to-Lightning to cable in the box.

Apple’s website asks people to use their old charging equipment, but it should be noted that the new cord that comes with the iPhone 12 series won’t plug into regular USB charging bricks like the one pictured above. That said, older Lightning cables will still work.

Apple is aiming to have a net-zero carbon impact across the entire company by 2030. Removing the accessories from the box results in smaller boxes, which means Apple can then ship more iPhones at a time. These two incentives result in a substantial decrease in carbon that should be equivalent to removing 450,000 cars off the road every year, says Apple.

Buying a charging brick from Apple costs $25, and the company is also now selling its 20-watt USB-C fast charger for $25. The new MagSafe Wireless charger is $55.