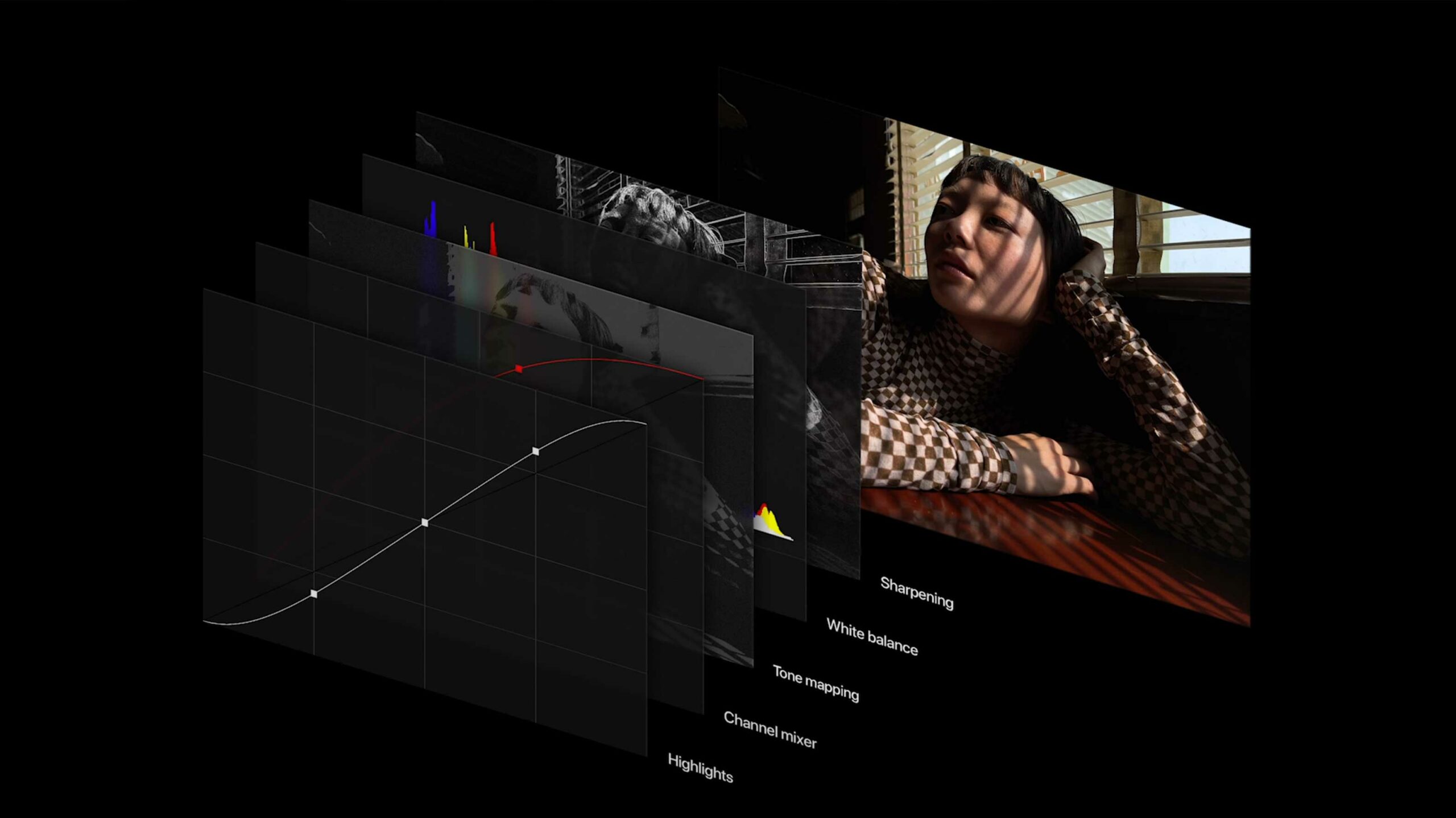 One of the most interesting announcements Apple made today at its iPhone 12 event is a new photo file type called ‘Apple ProRaw.’

The file type combines the excellent computational photography that the iPhone is known for with the flexibility of a RAW photo file. This means iPhone users will be able to control their photo edits with more precision.

If you’re unfamiliar with RAW photos, it’s a large file type that keeps all of the image data your camera captures, which makes editing after you shoot easier. For instance, when you try to edit a JPG file, you’re often applying filters and edits to the full image at once. With RAW, you’re given more control to edit specific colours, shadows and other more granular sections of each photo.

When Android phones and high-end cameras shoot RAW photos, the photographer needs to spend time composing the perfect shot before they shoot because the image sensor will capture exactly what it’s looking at with no behind the scenes editing. This means users almost always need to edit their photos after to get the most out of them.

Apple’s new format applies the company’s behind the scenes editing to its RAW shots. As a result, your RAW shots should look almost perfect before you edit them, but you still have the control to alter them with a powerful editor. Apple says that basic corrections, including noise-reduction and multi-frame exposure adjustments, will already be in place.

Overall, this isn’t something I expect all users to jump on, but for people who love to take photos on the iPhone, this puts Apple’s phone above the competition in some respects.

Apple’s iPhone 12 Pro page says that this feature is ‘Coming soon,’ so it’s likely it will release after the new iPhones come out, similar to last year’s ‘Deep Fusion’ update.