Google's new smartphones aren't as straightforward as they seem 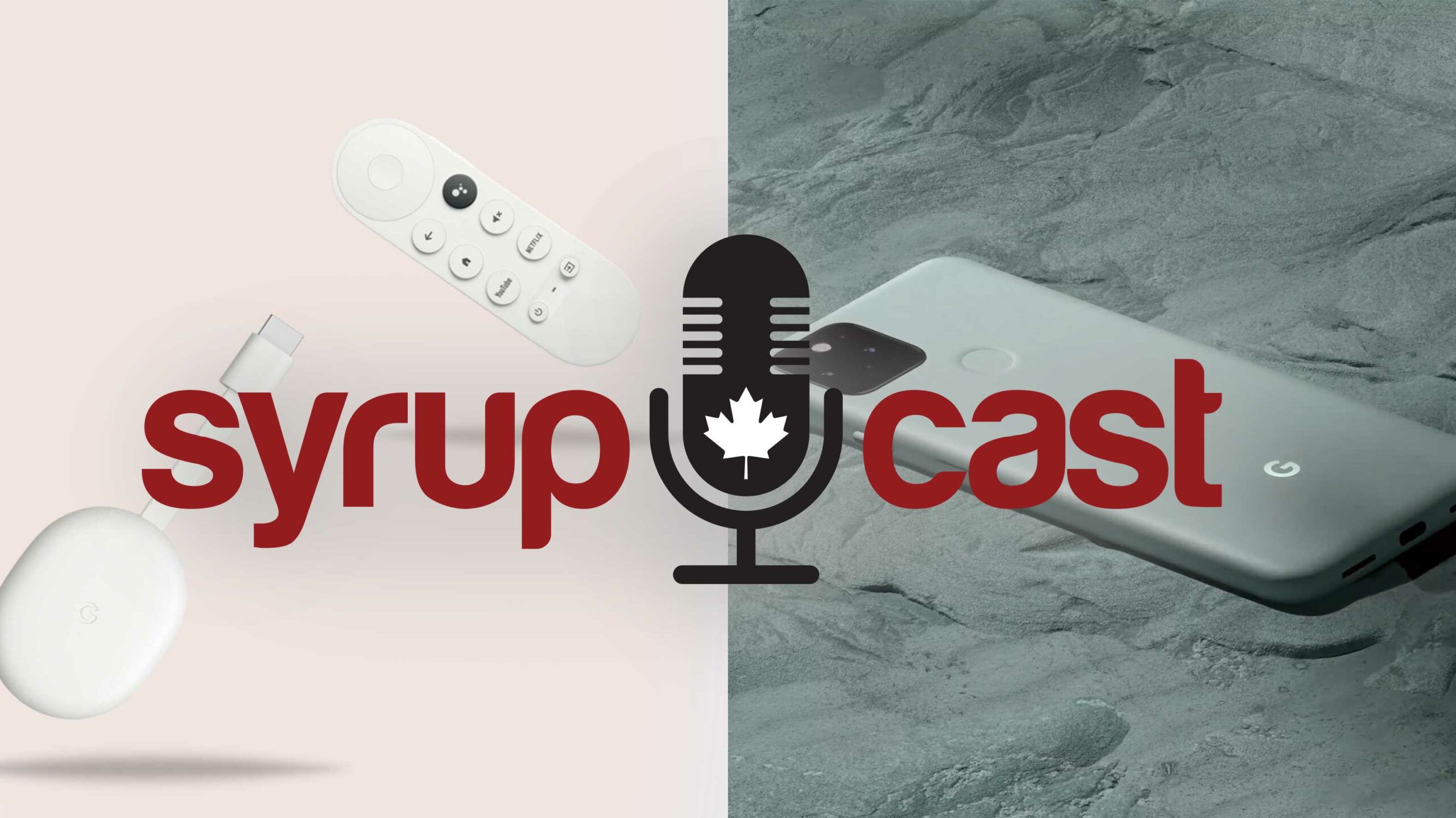 As always, the team recaps the major tech news from the week, including Amazon’s new hardware and a surprising upcoming sequel to Borat.

After that, the squad delves into the new upcoming Pixel releases, including the Pixel 4a 5G and the Pixel 5. While the Pixel series has always been well-regarded for the most part, Google’s confusing naming scheme and release plan this year take some time to unpack.

The conversation then shifts to the Nest Audio and its intriguing design and new audio hardware.

Rounding out the conversation, Brad tries his best to explain Google TV and how its more than just a new Chromecast operating system.