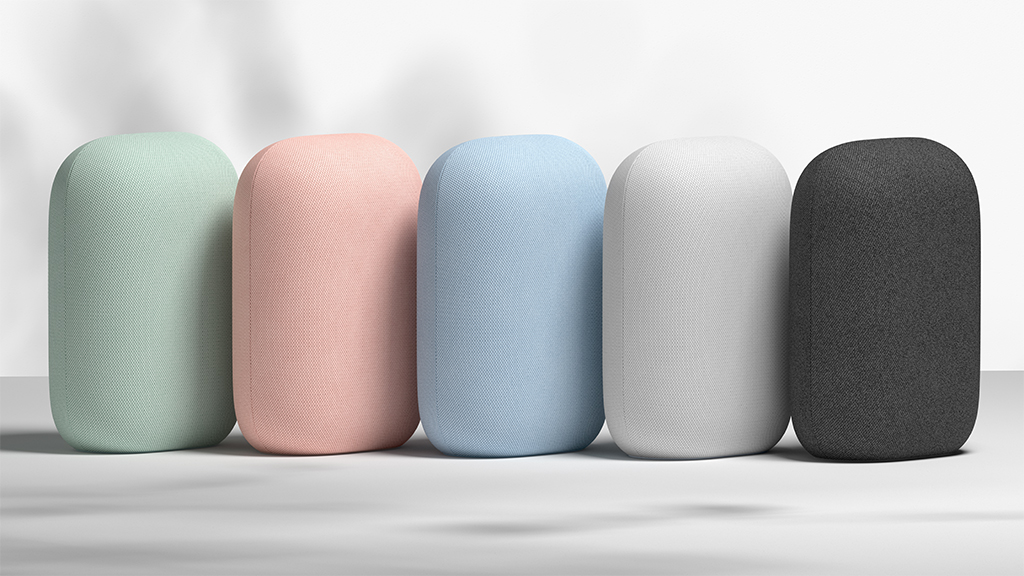 The company basically leaked the Nest Audio itself several months ago, and the smart speaker has even appeared on store shelves over the last few days ahead of its reveal.

The new Nest Audio seems like it’s designed to replace the Google Home, which released in Canada way back in 2017. 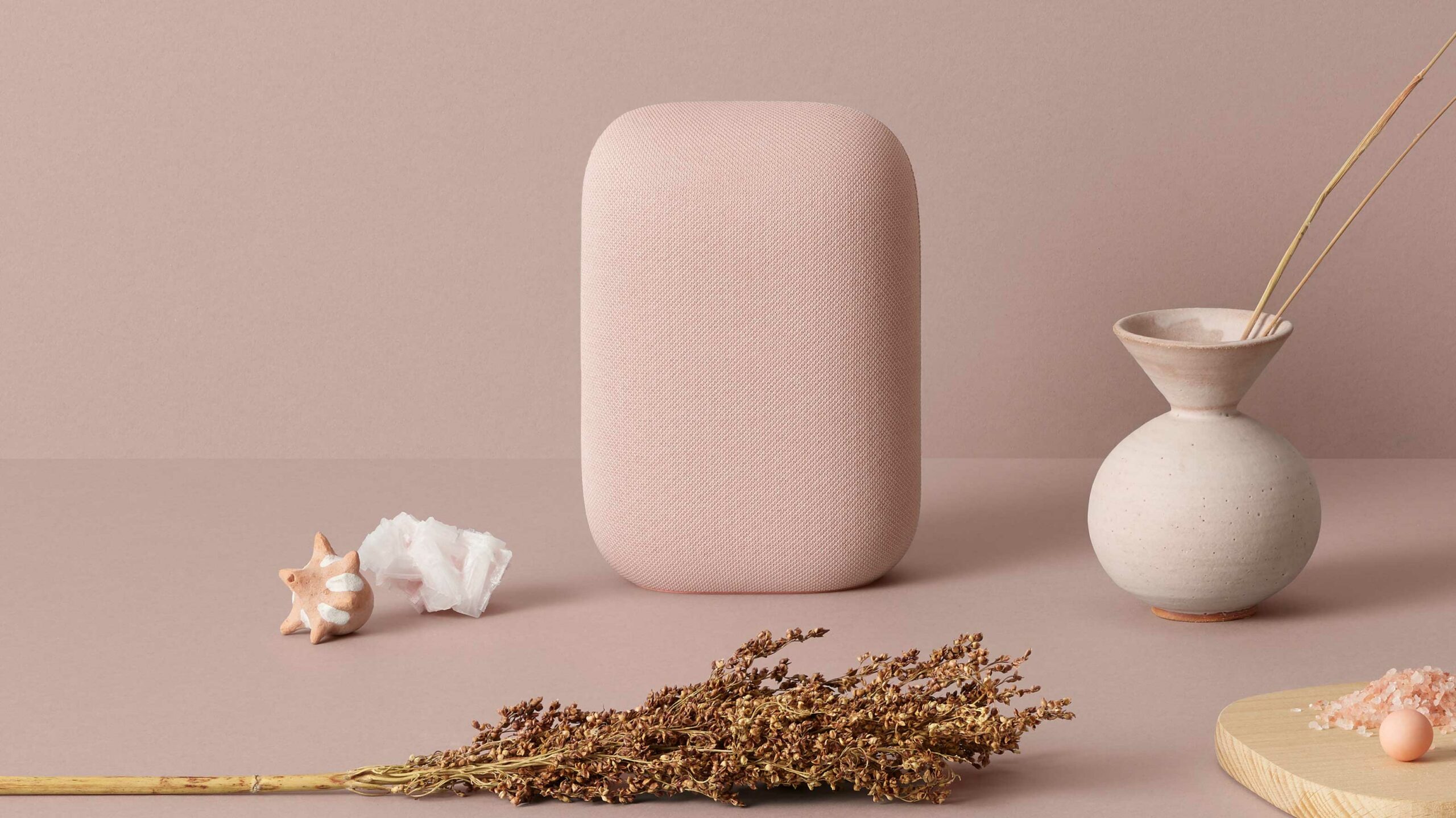 According to Google, the Nest Audio features 50 percent more bass, 75 percent more volume, a 99mm tweeter, a 75mm woofer and overall “clearer, fuller and more natural sound,” when compared to the Google Home.

Further, Google says that the Nest Audio is constructed of 70 percent recycled material.

In Canada, the Nest Audio costs $129 and is being released on October 5th. The speaker is currently available for pre-order now and comes in ‘Chalk,’ ‘Charcoal,’ ‘Sage,’ ‘Sand,’ and ‘Sky.’